USD
CLICK HERE - THEN SCROLL DOWN TO SUBMIT REQUEST FOR A 10% DISCOUNT CODE ON YOUR NEXT FINE ART PURCHASE. REPEAT CLIENTS ARE WELCOME!
Home / Prints and Multiples / Nancy Spero and Leon Golub, "They Will Torture You My Friend" - Artaud, from Conspiracy: The Artist as Witness 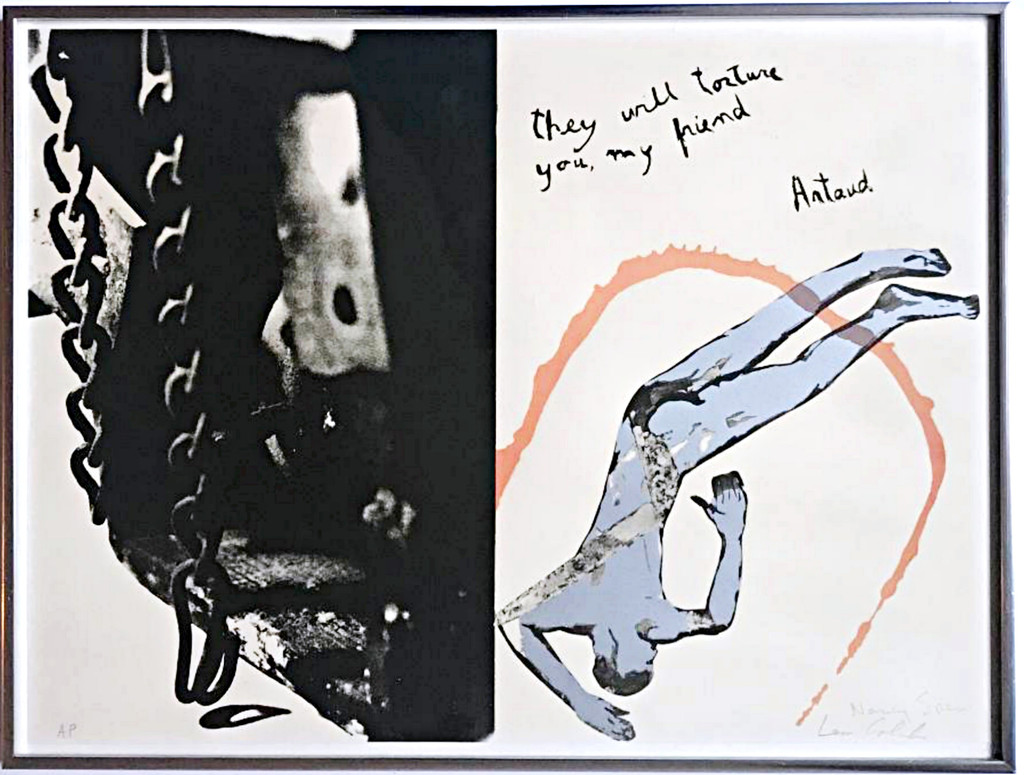 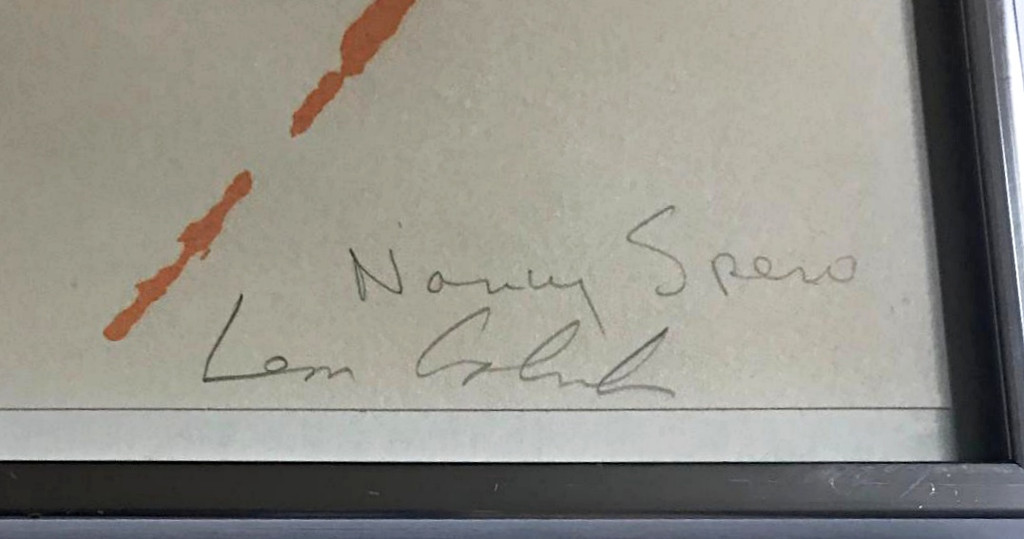 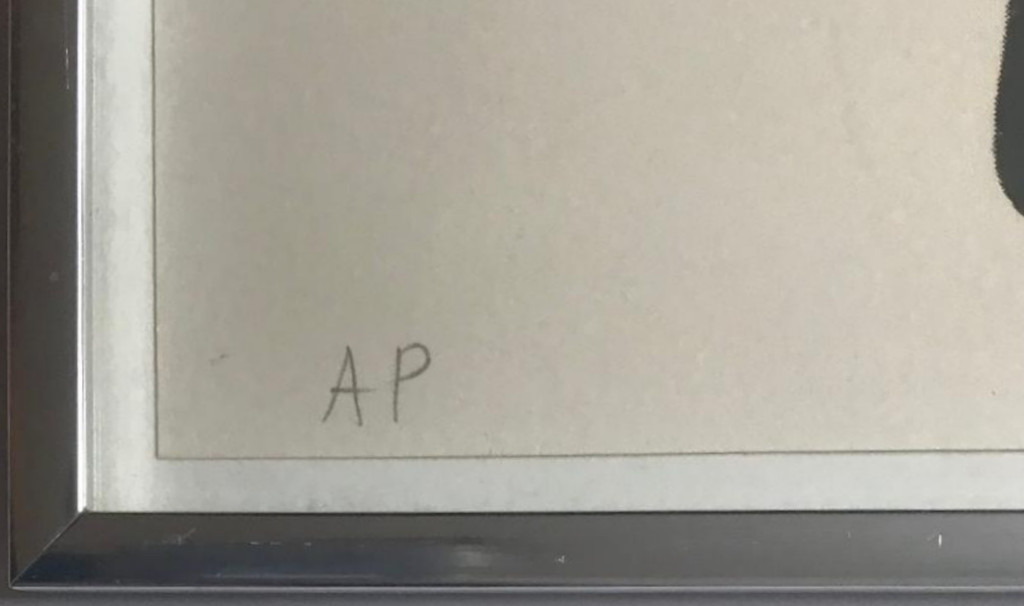 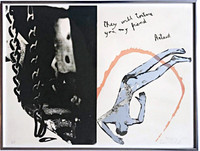 Nancy Spero and Leon Golub, "They Will Torture You My Friend" - Artaud, from Conspiracy: The Artist as Witness

Nancy Spero and Leon Golub
"They Will Torture You My Friend" - Artaud, from Conspiracy: The Artist as Witness, 1971

"They Will Torture You My Friend" by renowned feminist artist Nancy Spero in collaboration with figurist master Leon Golub is a three color silkcreen proofed under supervision of the artist and printed by hand on Arches paper at Chiron Screen Print, New York. It was published by the Center for Constitutional Rights, in Washington, D.C. It is a classic example of protest art from the early 1970s - one of the most influential and desirable eras. This historic graphic was created for the legendary portfolio "CONSPIRACY: the Artist as Witness", to raise money for the legal defense of the Chicago 8 - a group of anti-Vietnam War activists indicted by President Nixon's Attorney General John Mitchell for conspiring to riot during the 1968 Democratic National Convention. (1968 was also the year Bobby Kennedy was killed and American casualties in Vietnam exceeded 30,000.) The eight demonstrators included Abbie Hoffman, Jerry Rubin, David Dellinger, Tom Hayden, Rennie Davis, John Froines, Lee Weiner, and Bobby Seale. Although Abbie Hoffman would later joke that these radicals couldn't even agree on lunch, the jury convicted them of conspiracy, with one juror proclaiming the demonstrators "should have been shot down by the police." All of the convictions were ultimately overturned by the 7th Circuit Court of Appeals. Both artists also had a special personal connection to Chicago, as Golub was born in Chicago and attended the University of Chicago where he received a degree in Art History in 1942. Nancy Spero grew up in Chicago and enrolled in the School of the Art Institute before moving to New York City.
Leon Golub and Nancy Spero prepared the following joint statement which was reproduced on the colophon page of this influential Portfolio: "THEY WILL TORTURE YOU, MY FRIEND" is taken from the writings of Antonin Artaud and is typical of his angry absurdist writings with their visionary political connotations. This connects to the politics of injustice and terror." 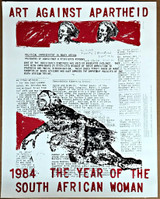 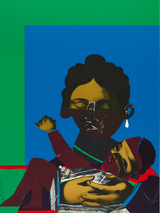