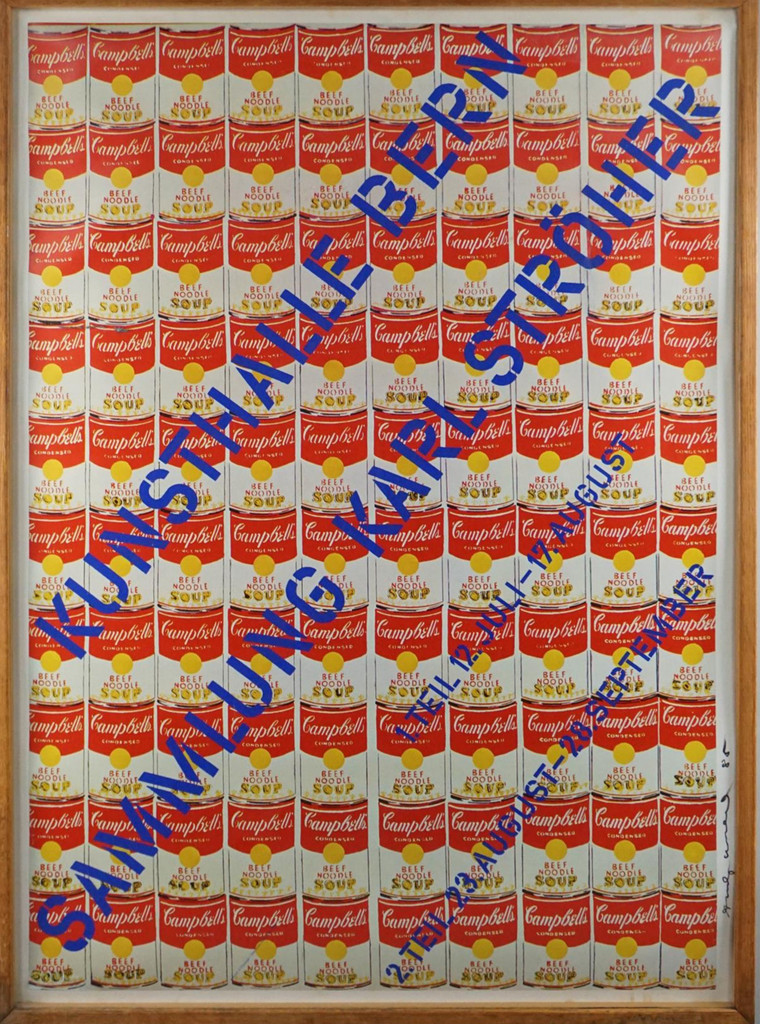 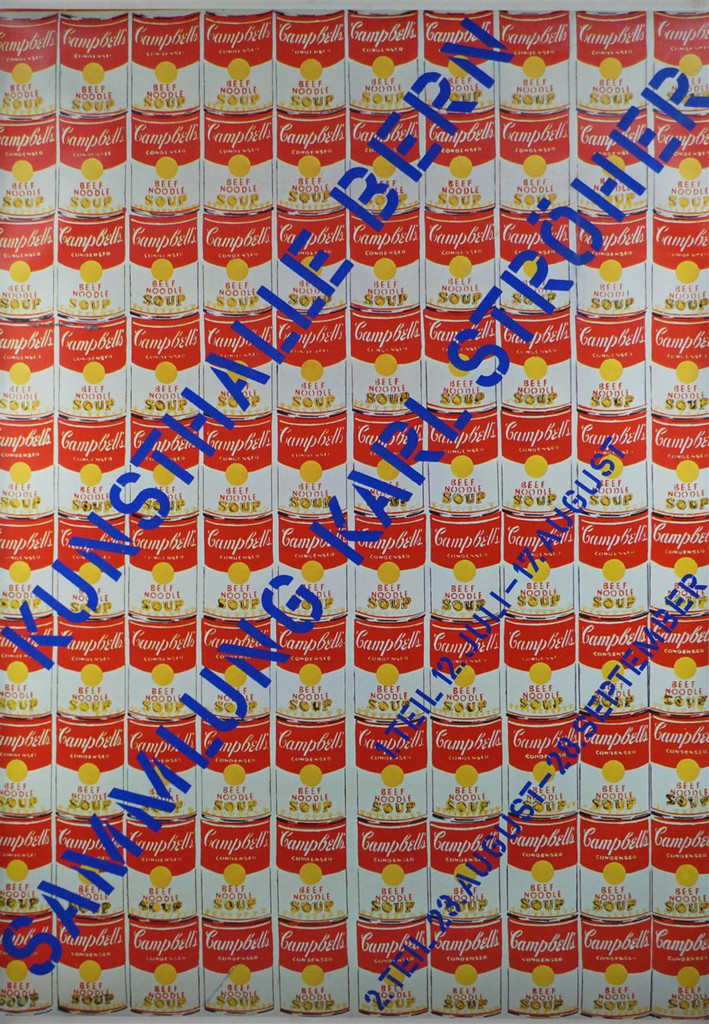 This rare limited edition 1969 Warhol poster was published on the occasion of the 1968-1969 traveling museum exhibition of the collection of Karl Ströher, which opened at the Neue Nationalgalerie in Berlin, and went on to the Kunsthalle Düsseldorf and Kunsthalle Bern in 1969. This poster was published by the Kunstalle Bern, and bears the text "Sammlung Ströher Kunstalle Bern" (Ströher Collection). This is a true first edition, not a later reprint. The regular limited edition was unsigned. However, the present work was, exceptionally, hand signed and dated by Andy Warhol in 1985. When hand signed by Warhol it is beyond scarce. It was acquired from the Estate of Rick Collar, an artist and noted art collector.
Karl Ströher was an industrialist from Darmstadt, Germany who owned a significant collection of modernist art. His heirs later made billions of dollars selling the company - Wella AG - to Proctor & Gamble, and went on to found a major museum of the family's holdings.
This original poster, exceptionally hand signed by Andy Warhol is from a superb estate, is a wonderful and incredibly scarce and collectible piece of Pop Art history and a unique item for true Warhol fans. 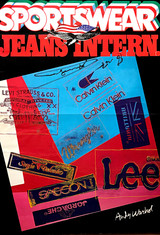