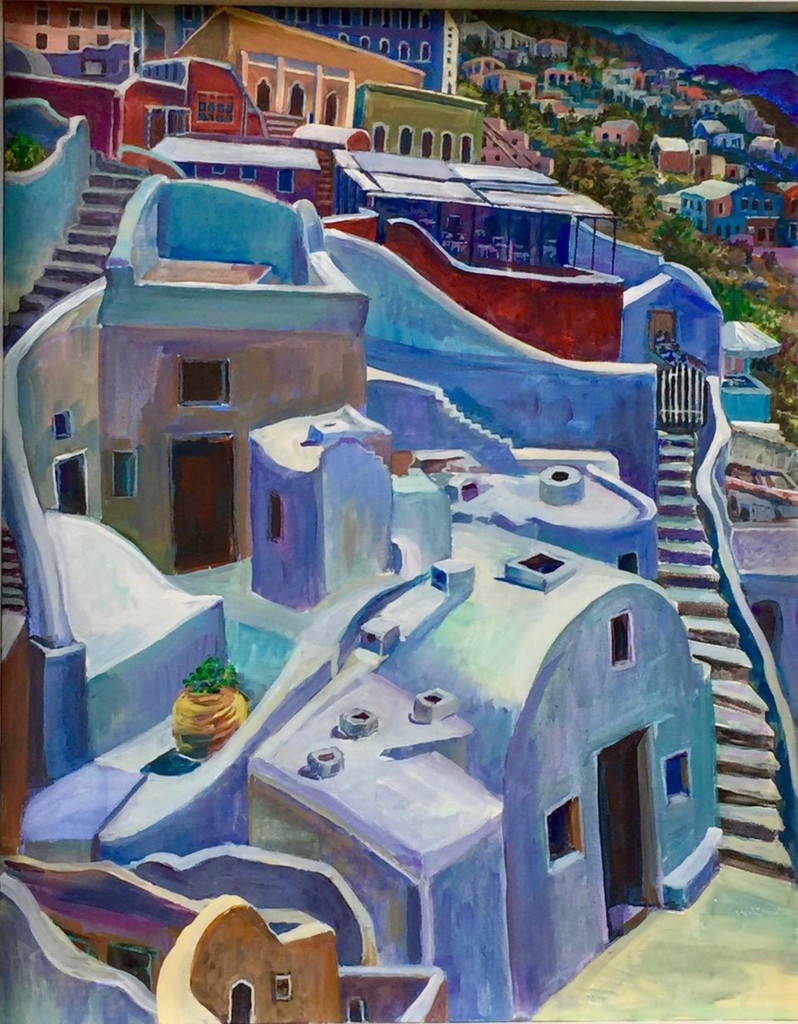 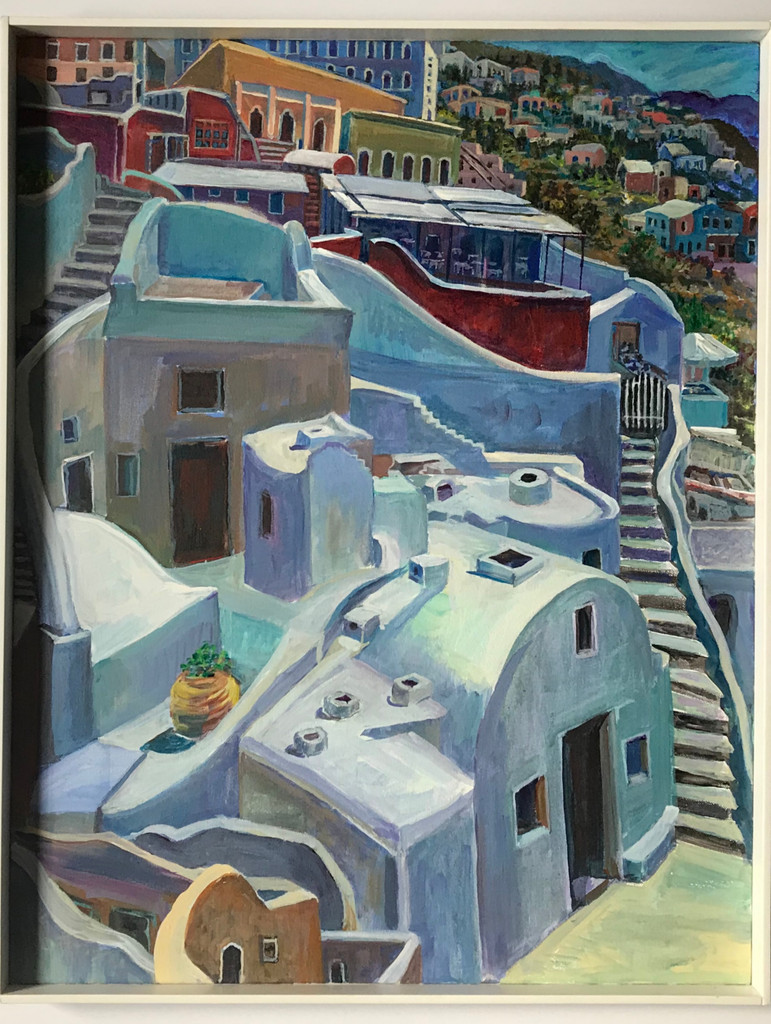 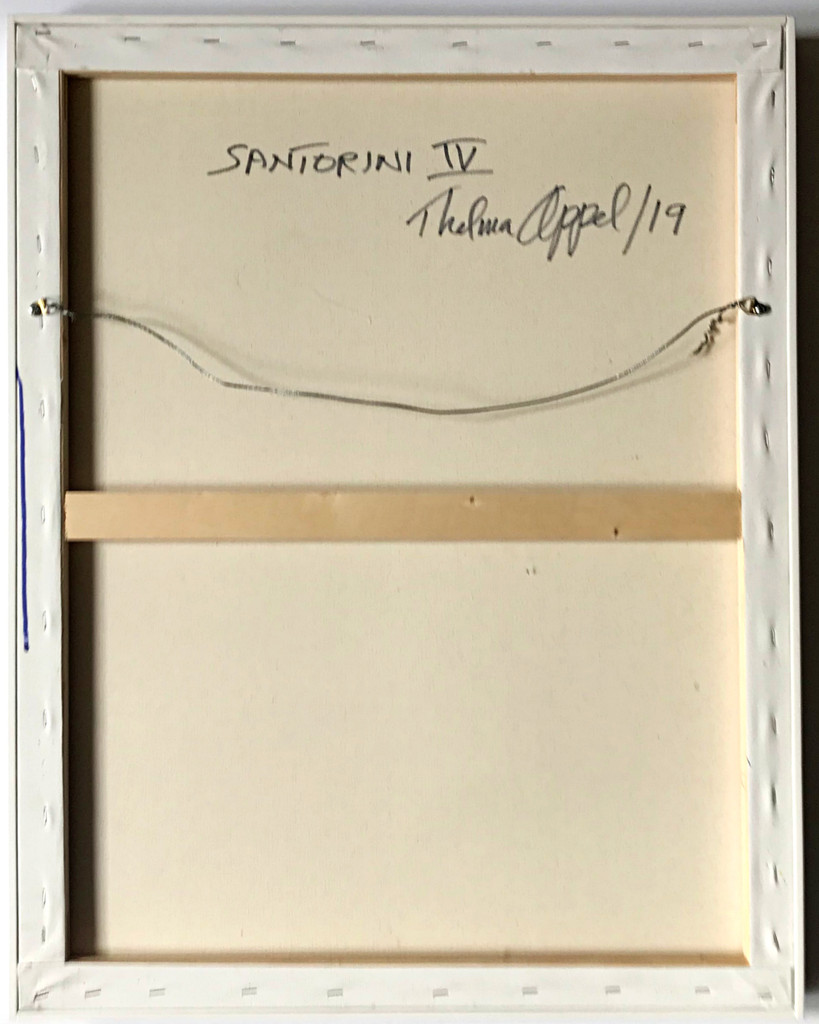 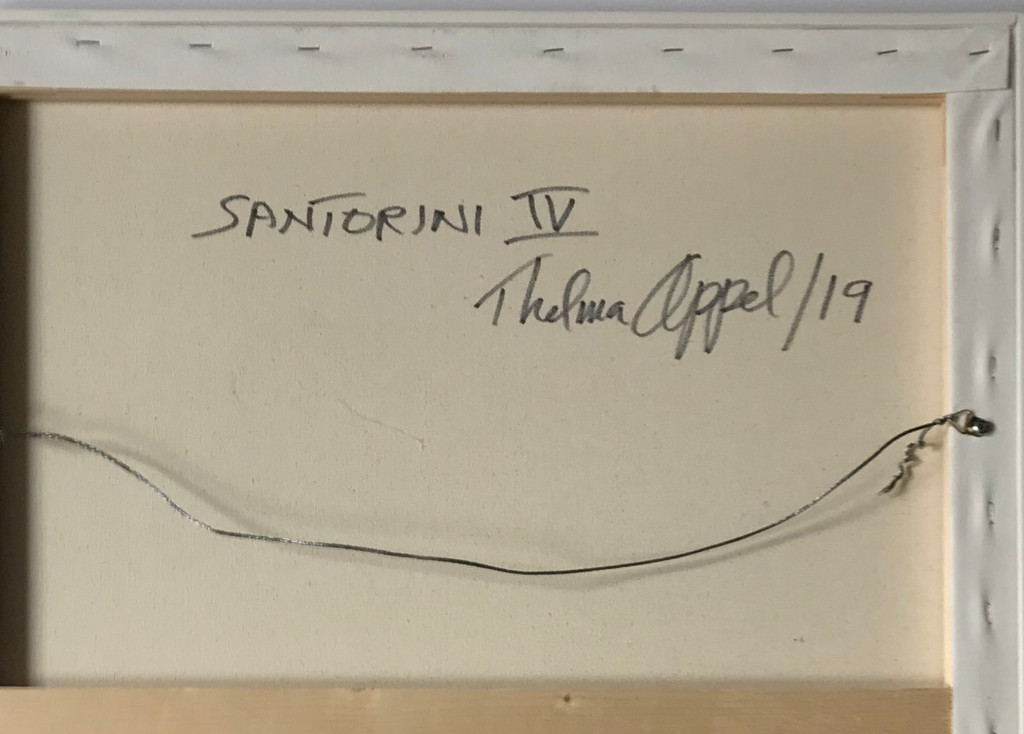 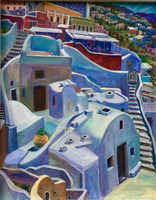 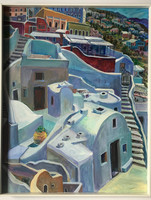 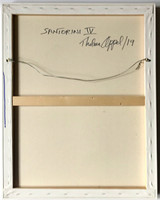 Thelma Appel is a representational and abstract painter who has been working and teaching for more than six decades. Now in her 80s, her work is being re-discovered by a new generation of collectors.

Appel was raised in Darjeeling, India, and educated in London, England at St. Martin's School of Art (now called Central St. Martin’s) and Hornsey College of Art in London. She emigrated to the United States in the 1960s.

In 1974 Appel was awarded a Yaddo Fellowship. The following year, she and painter Carol Haerer co-founded the Bennington College Summer Painting Workshop, where many distinguished painters of the day conducted master classes. Among them were Neil Welliver, John Button, Alice Neel, Larry Poons, Friedel Dzubas, Stanley Boxer, Elizabeth Murray and Doug Ohlson – a program that continued until 1980.

She has taught drawing at Parsons School of Design and painting at Southern Vermont College and the University of Connecticut. Her work has been exhibited at the Mattatuck Museum, the Bennington Museum, the Berkshire Museum, the Children's Museum of the Arts, the Milwaukee Art Museum, and the Robert Hull Fleming Museum at the University of Vermont, among other venues. In the 1980s, Appel was represented by the renowned Jill Kornblee Gallery and later Fischbach Gallery on West 57th Street. Her work has been exhibited at Alpha 137 Gallery in New York, Sager Braudis Gallery in the Midwest, and it has been featured in Market Art & Design Hamptons Art Fair, Art on Paper Fair, Texas Contemporary Art Fair, ArtExpo and the Art New York Fair at Pier 94 – where the curators chose several paintings from her Times Square series for their public project exhibition space sponsored by Absolut vodka.

From October 2019 to February 2020, the Brattleboro Museum in Vermont hosted a career survey of Appel’s work entitled Thelma Appel: Abstract/Observed curated by Mara Williams. In 2020, Appel’s work was featured in Pets of the Pandemic: A Benefit Exhibition, a competition juried by art historian David Cohen, publisher and editor of Artcritical.com for, who cited her painting for special distinction, describing it as a “masterful double portrait.”

In the Fall of 2020, The Chashama Foundation awarded the artist an exhibition of her Times Square series of paintings at their exhibition space in Chelsea, Manhattan. 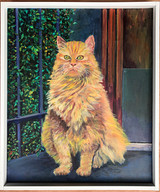 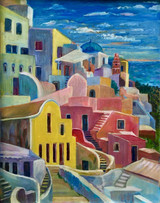