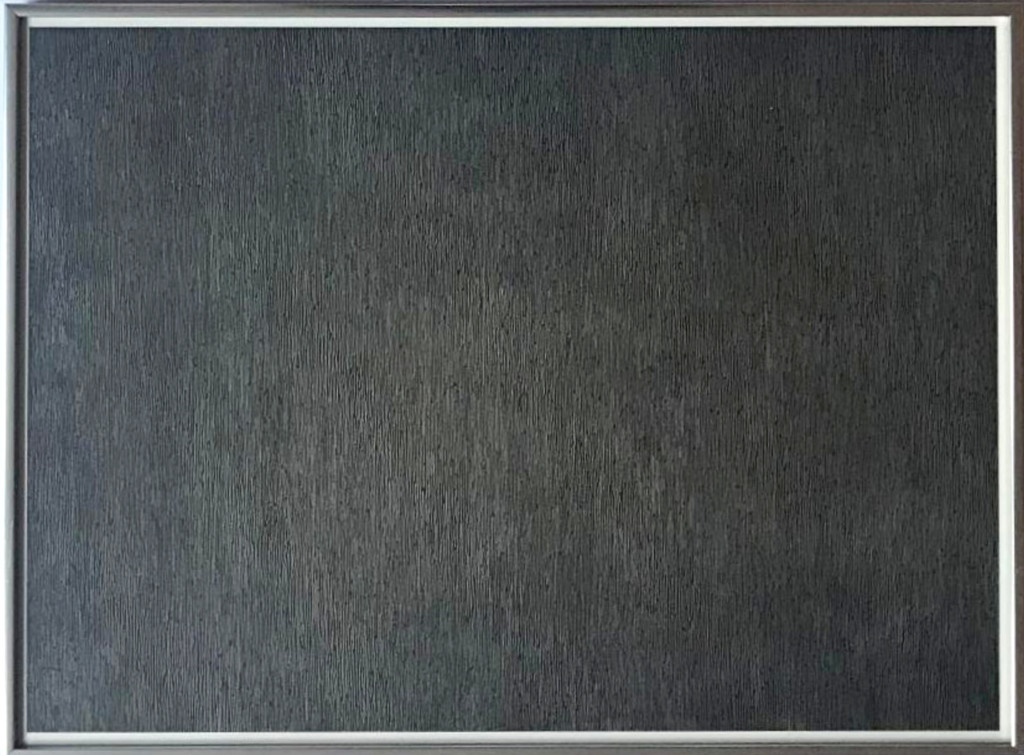 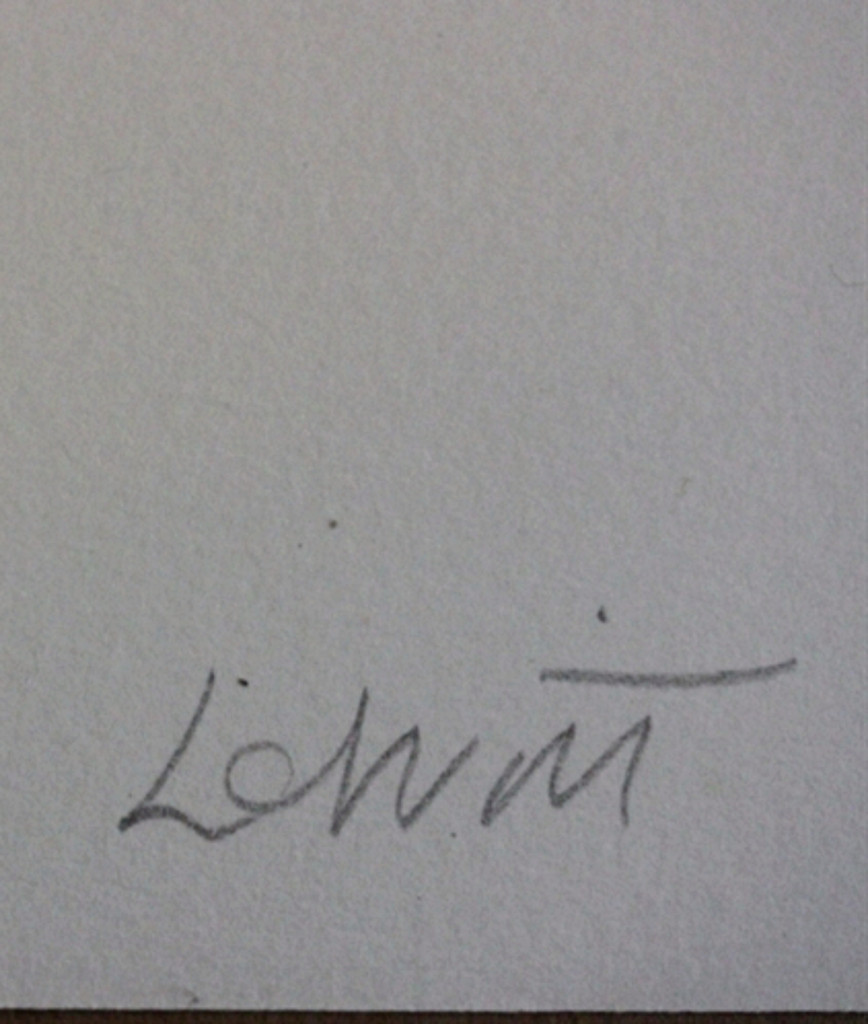 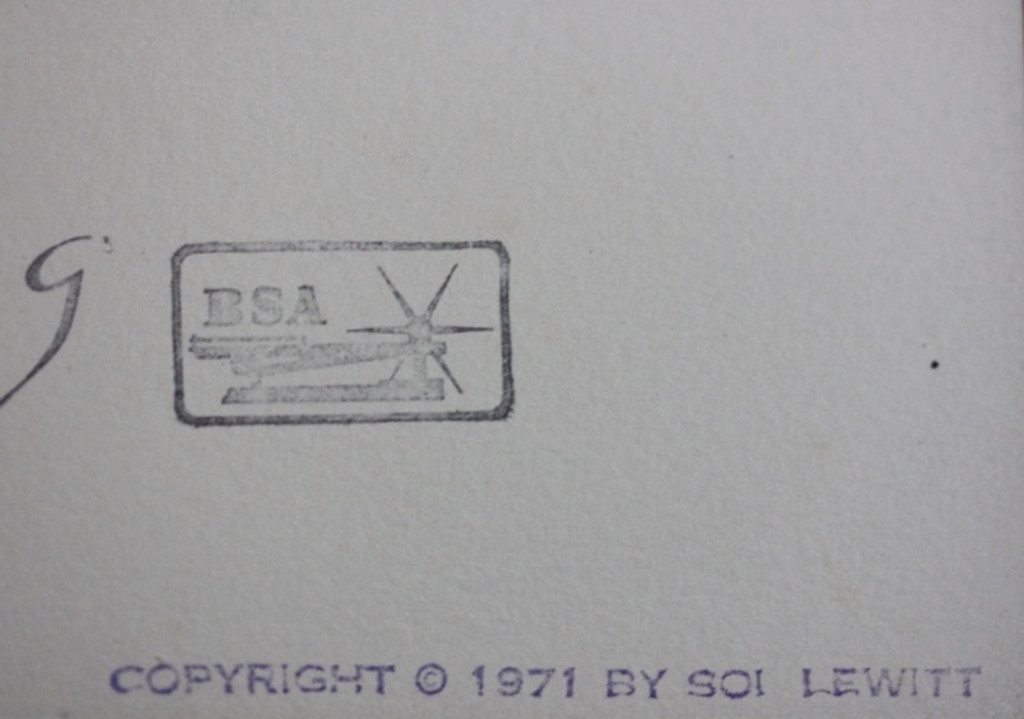 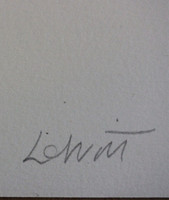 Sol Lewitt
Black with White Lines, Vertical not Touching, from Conspiracy the Artist as Witness, 1971

This one-color lithograph pulled by hand from stone on Arches paper at the Shorewood Bank Street Atelier in New York by American master Sol Lewitt is a classic example of pure Minimalist art from the early 1970s - the most influential and desirable era. A very rare Artists Proof, aside from the regular edition of 150.
"Vertical Lines Not Touching (Black)" was created for the legendary portfolio "CONSPIRACY: the Artist as Witness", to raise money for the legal defense of the Chicago 8 - a group of anti-Vietnam War activists indicted by President Nixon's Attorney General John Mitchell for conspiring to riot during the 1968 Democratic National Convention. (1968 was also the year Bobby Kennedy was killed and American casualties in Vietnam exceeded 30,000.) The eight demonstrators included Abbie Hoffman, Jerry Rubin, David Dellinger, Tom Hayden, Rennie Davis, John Froines, Lee Weiner, and Bobby Seale. (The eighth activist, Bobby Seale, was severed from the case and sentenced to four years for contempt after being handcuffed, shackled to a chair and gagged.) Although Abbie Hoffman would later joke that these radicals couldn't even agree on lunch, the jury convicted them of conspiracy, with one juror proclaiming the demonstrators "should have been shot down by the police." All of the convictions were ultimately overturned by the 7th Circuit Court of Appeals.
Measurements:
Framed:
25 inches x 18 inches
Sheet:
17 inches x 23 ½ inches 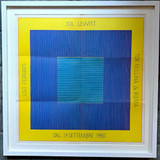 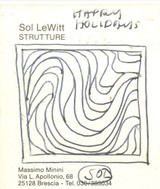