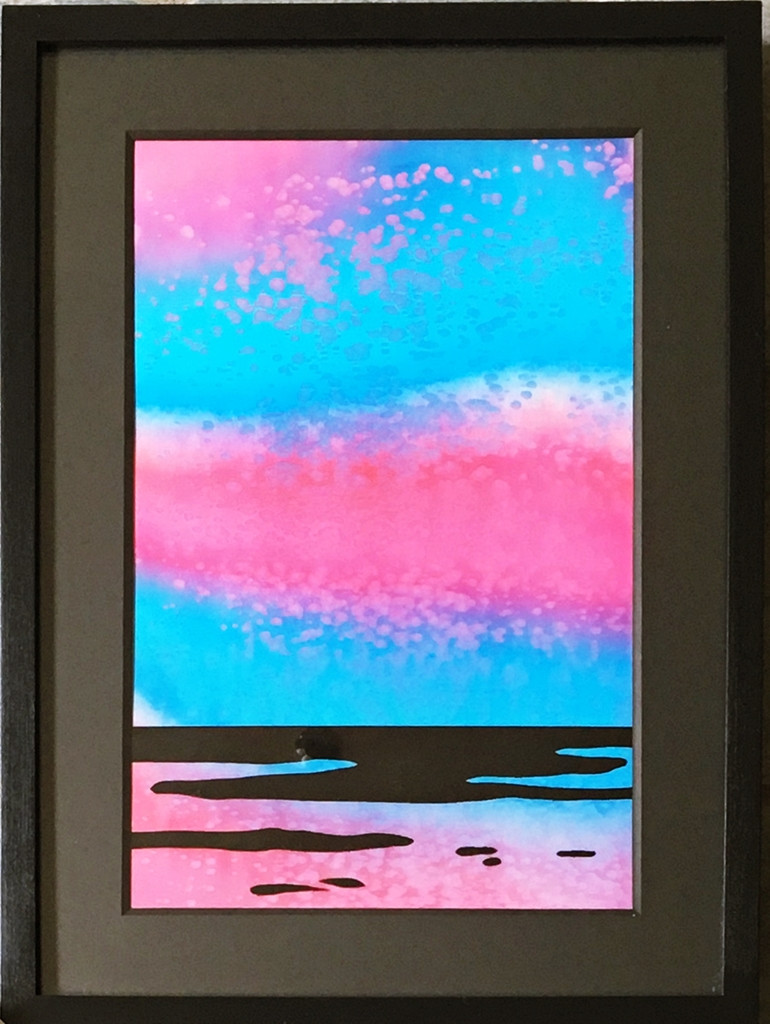 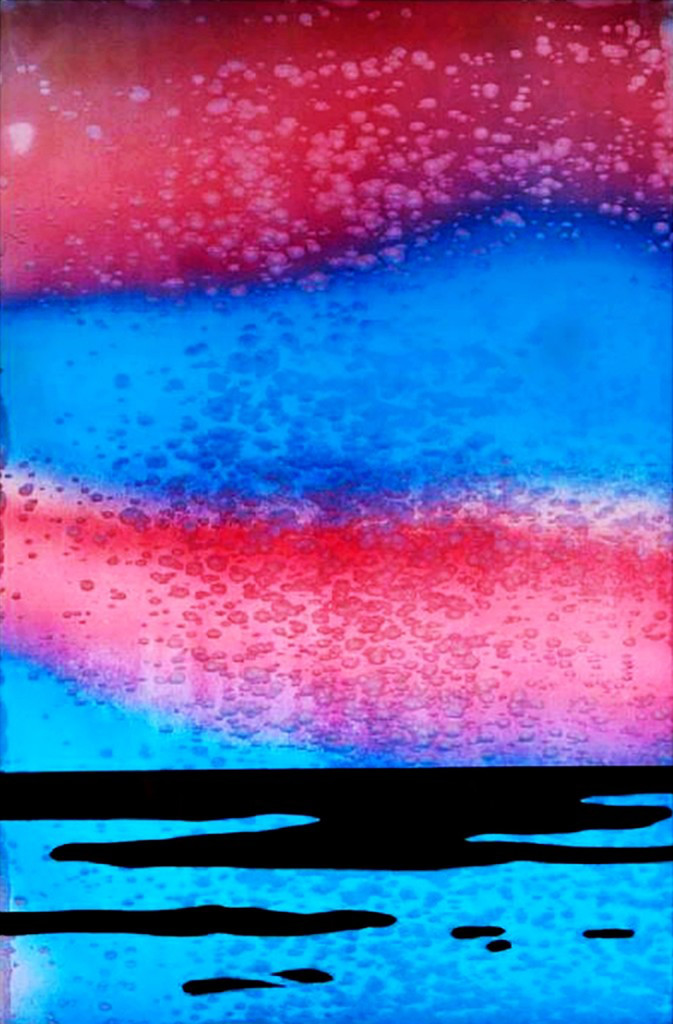 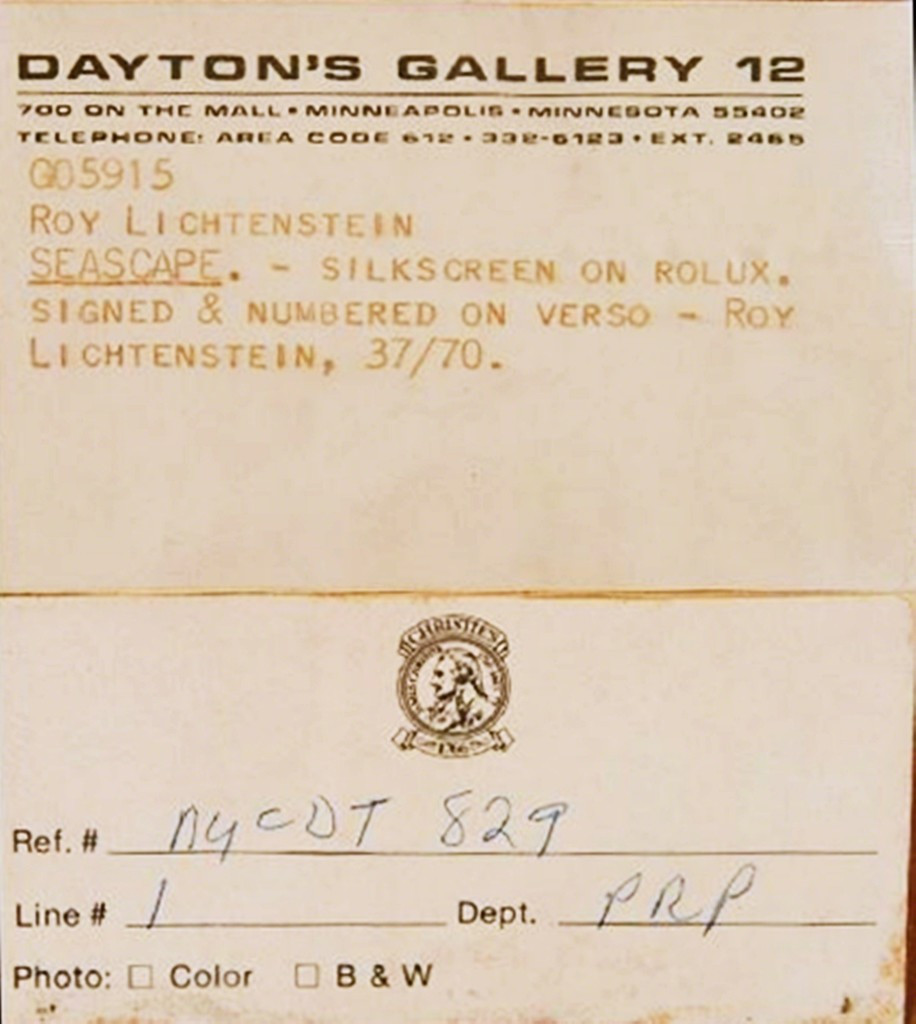 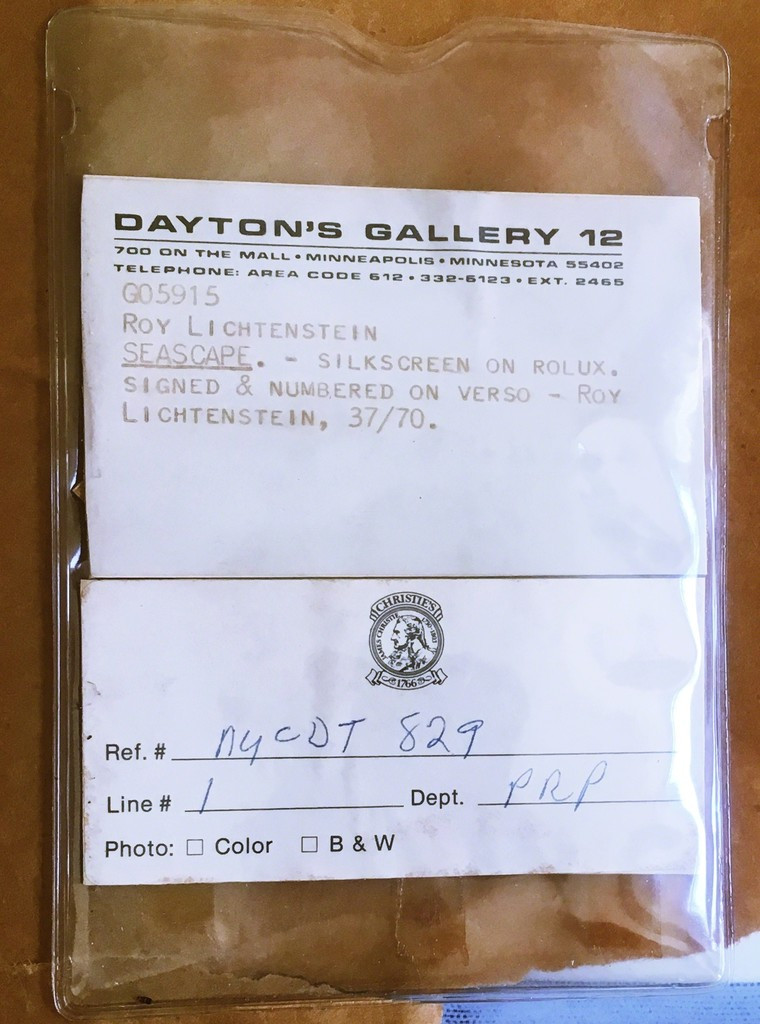 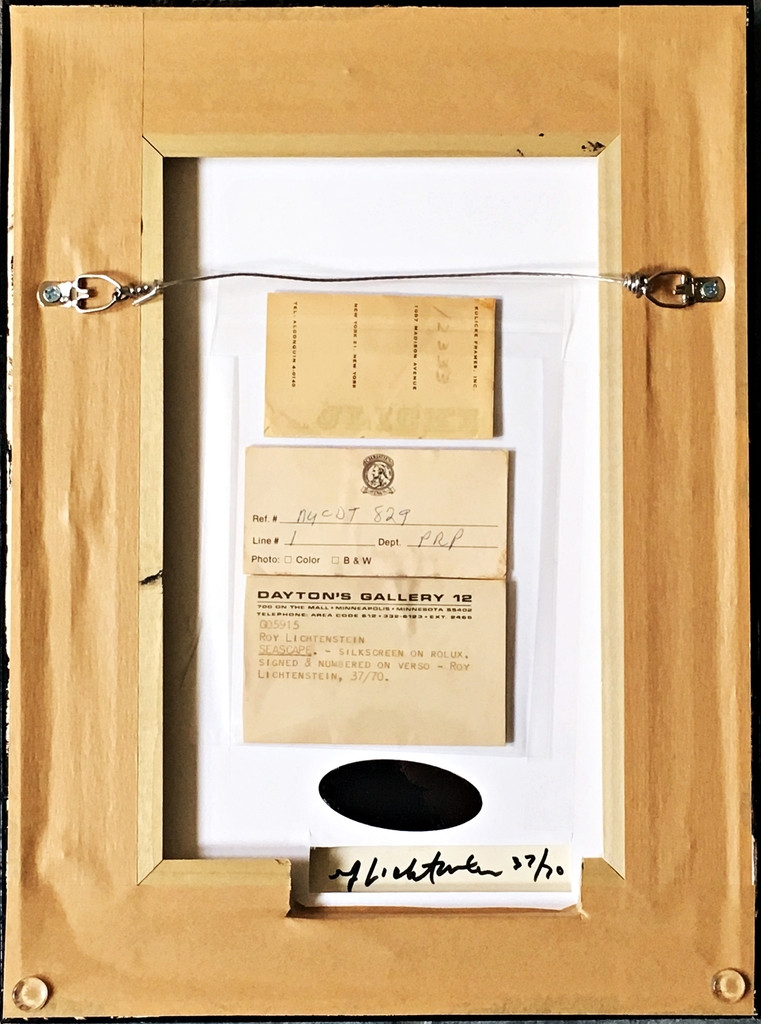 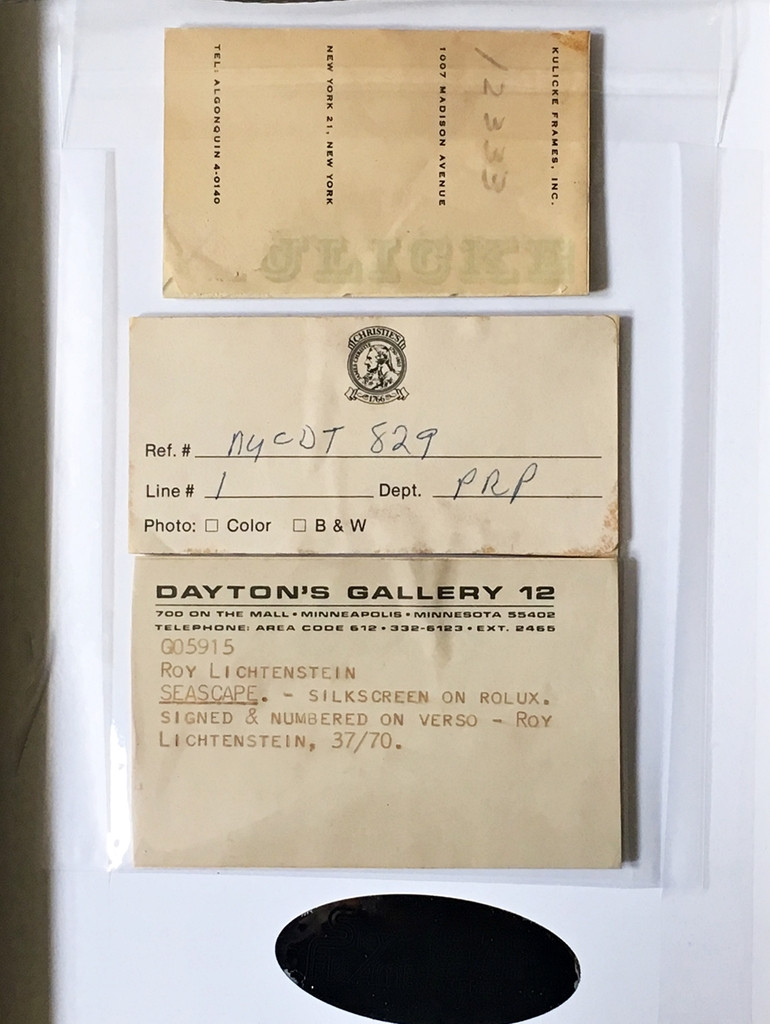 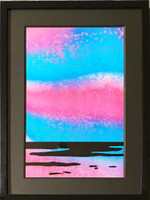 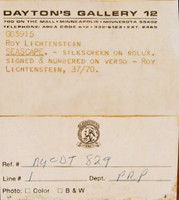 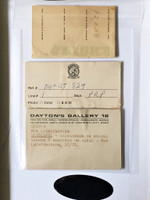 This poignant early work is so unbelievably rare and elusive, that the authors of the 1994 Lichtenstein catalogue raisonne, which fully document the edition, admit, "Only one impression of this print - the artists proof shown in the illustration - was located during the publication of this catalogue." In the 25 years following the publication of the catalogue raisonne, several editions have surfaced, and the rest are presumed lost or destroyed. Extremely rare, mid 1960s limited edition silkscreen by Roy Lichtenstein, hand signed and numbered on verso (back) from the edition of only 70. This work was done on Rowlux, one of the new space age plastics that artists like Lichtenstein began using - and immortalized in the 1967 film "The Graduate" with Dustin Hoffman, which came out the year after this work. It is one of the first editioned pieces in which Lichtenstein used Rowlex, a plastic material with shimmery properties. The artist discovered it at a novelty store and found that it offered “a sort of ready-made nature.” He used it later for his first series of prints – Ten Landscapes – in which he experimented with different combinations of his own photography, Mylar and screenprinting. As Ruth Fine notes in her introduction to the catalogue raisonné, “Whereas most of Lichtenstein’s images have direct sources in printed materials – the comics, the Yellow Pages – the landscapes are wholly invented.” (M.L. Corlett, The Prints of Roy Lichtenstein: A Catalogue Raisonné 1948-1997, New York, 2002, p. 23 (Introduction by Ruth Fine).
The present work bears fine provenance, with labels from Christie's as well as Dayton's Gallery 12 (along with their unique inventory number)-- at the time one of the most prestigious and storied galleries in America, as it was one of the first world-class galleries set up in an unlikely venue: a Midwestern shopping mall. The venerable Dayton's Gallery in Minneapolis, which famously hosted exhibitions by Jasper Johns as well as works by Ken Noland, Jules Olitski, Frank Stella, Larry Poons, Ellsworth Kelly, Robert Rauschenberg, Robert Indiana and others became in short order a cultural powerhouse. Dayton's also famous collaborated with Leo Castelli to promote and exhibit Castelli's stable of artists, including Roy Lichtenstein. This work is newly framed with die-cut back revealing the artist's signature and edition number, and all of the original labels have been preserved.

Hand signed and dated on verso (back).

Dayton Gallery 12 and Christie's with labels on verso (back). 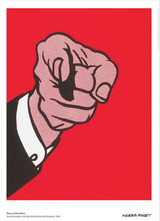 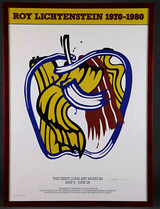 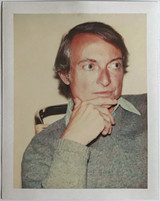 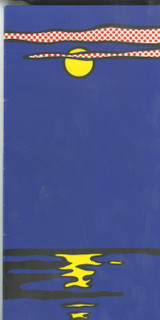