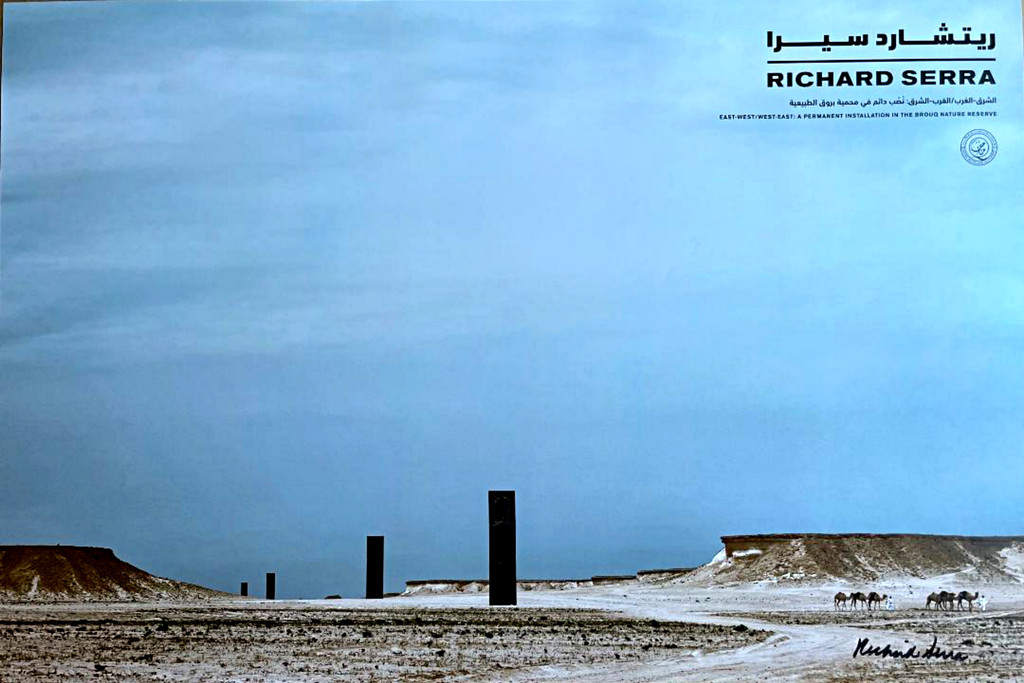 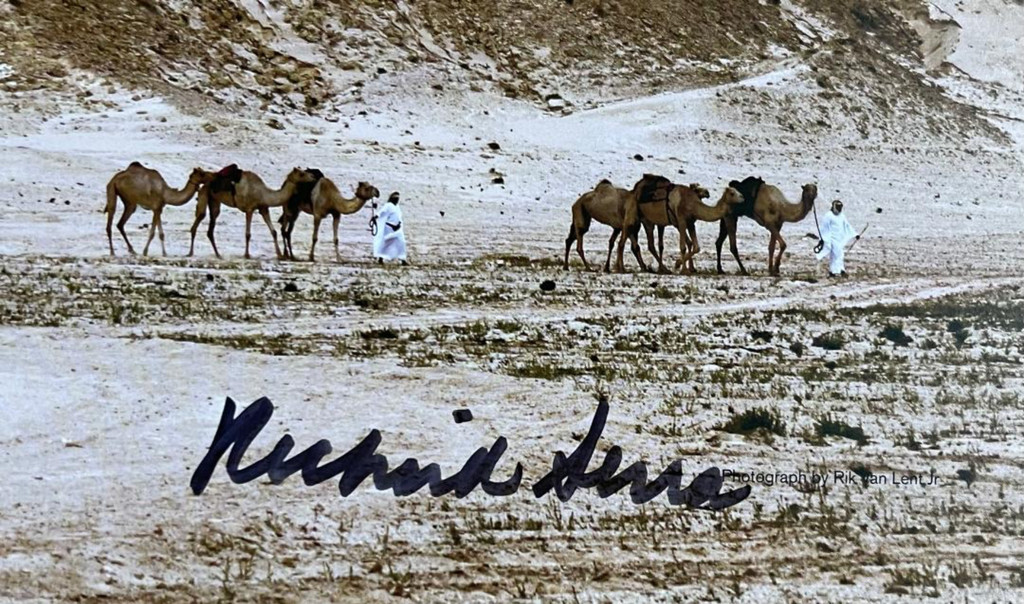 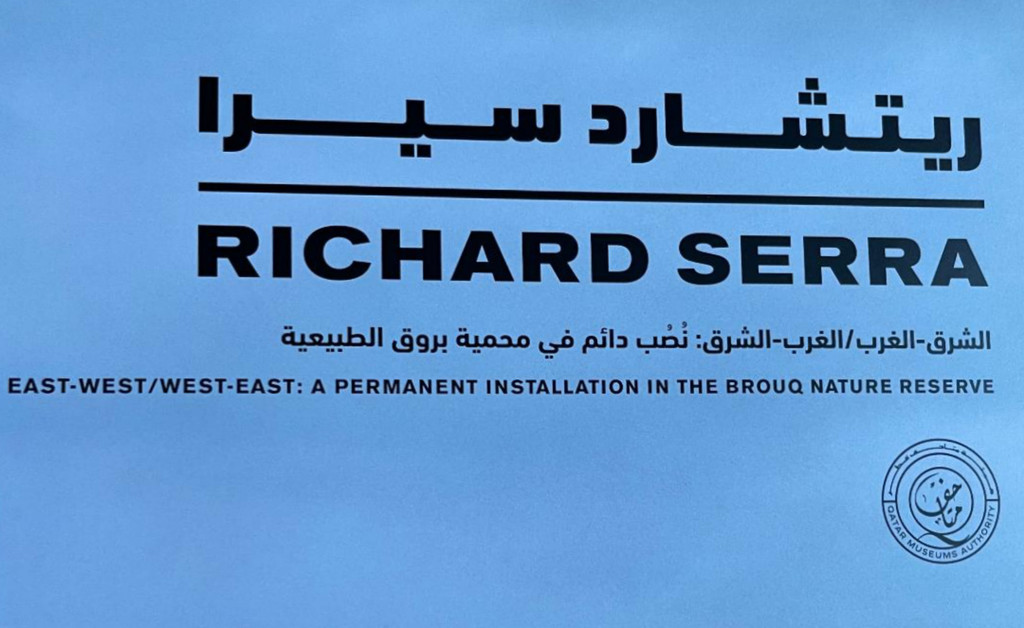 Extremely scarce when hand signed by Richard Serra. This work depicts Serra's iconic permanent installation in the desert of Brouq Qatar: East-West/West-East, which has become a famous landmark in Qatar since its installation in 2014. According to the Jewish-born Richard Serra, he had been visiting Qatar for about 12 years, during which he was introduced to the Chairperson of the Qatari Museums Authority and the sister of the new Emir, Sheikha Mayassa, by the architect of the Museum of Islamic Art, IM Pei. It was Sheikh Mayassathat who urged Serra to build a sculpture in the desert. The artist once said it was the most important thing he had ever done. In 2020 the Serra sculpture was famously vandalized.

This hand signed print has superb provenance as it was donated directly by the artist to a major charitable foundation and is accompanied by a documentation from a Foundation as well as a COA from the gallery. 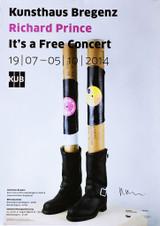 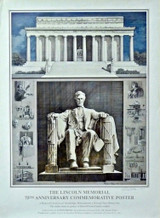