USD
CLICK HERE - THEN SCROLL DOWN TO SUBMIT REQUEST FOR A 10% DISCOUNT CODE ON YOUR NEXT FINE ART PURCHASE. REPEAT CLIENTS ARE WELCOME!
Home / Prints and Multiples / Nick Cave, Amalgam (Brown), 2015 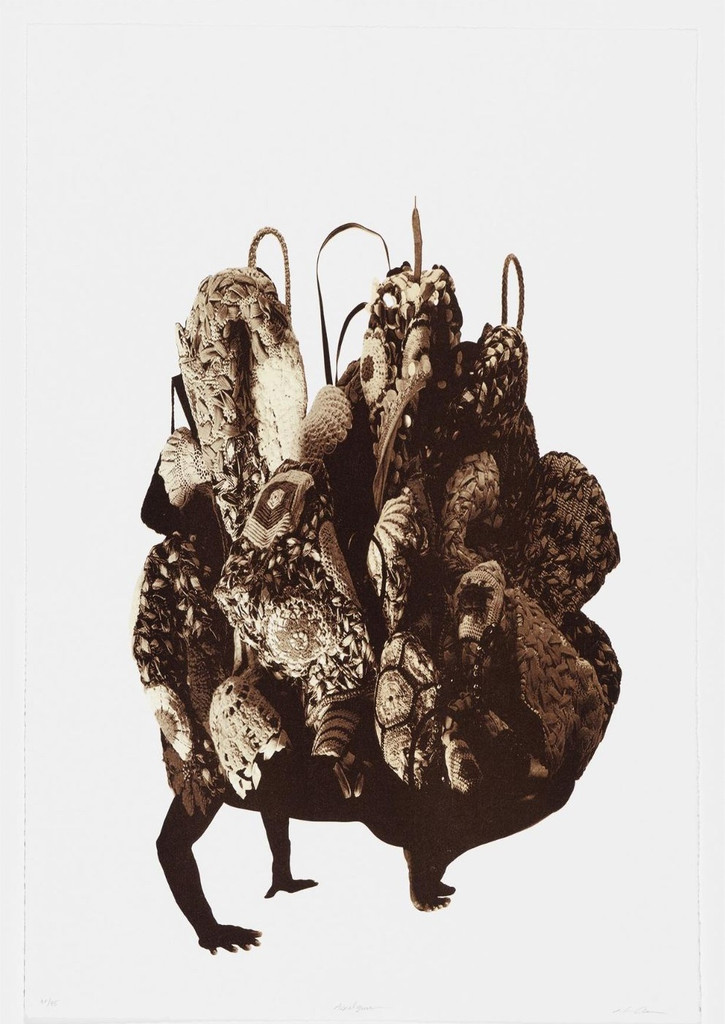 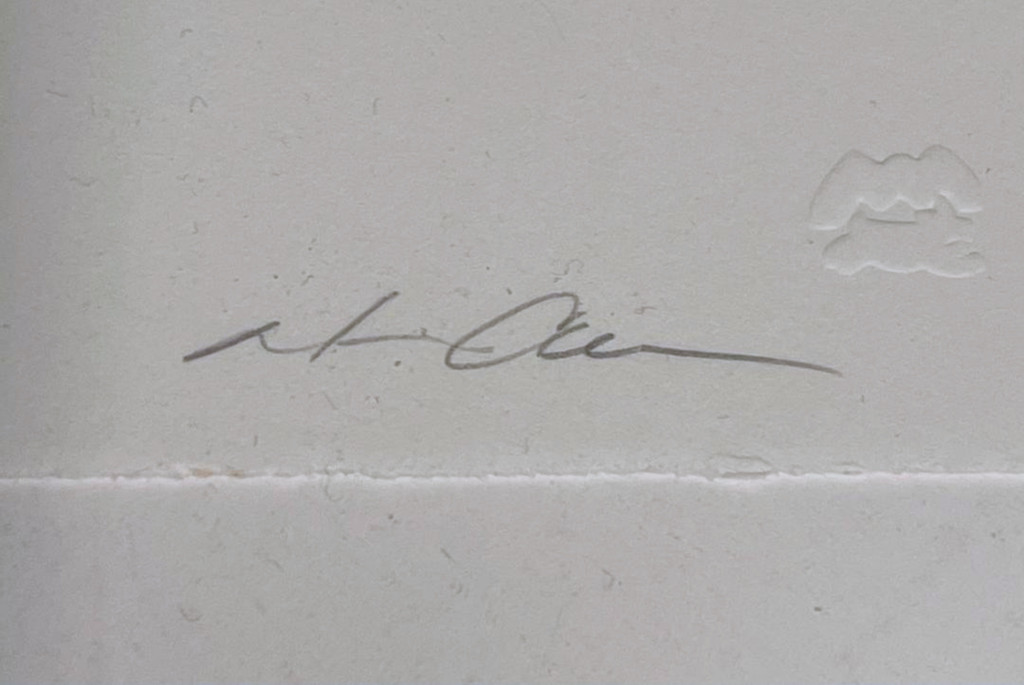 hand signed, titled and numbered from the limited edition of 95 lower front

Tamarind Institute Catalogue number: (15-301)
Nick Cave is a contemporary African-American artist known for his unique fabric sculptures and performances. His “Soundsuits” act as costumes, made in reaction to the police beating of Rodney King in 1992, meant to empower the person wearing them through concealing their race and gender. “I am an artist with a civic responsibility,” he says. “I [am invigorated] by dealing with these really hard issues around race and gun violence.” At Tamarind, Cave created images of Soundsuits on paper, sculptural imaginings that have yet to be created in three-dimensions.

Cave studied fiber arts at the Kansas City Art Institute before going on to receive his MFA from Cranbrook Academy of Art in 1989. After finishing school, he became the director of the fashion program at the School of the Art Institute Chicago. Through the decades that followed, Cave has continued to address issues of racial inequality in the United States and his heritage. His works are held in the collections of The Museum of Modern Art in New York; the Detroit Institute of Arts; and the High Museum of Art in Atlanta, among others. 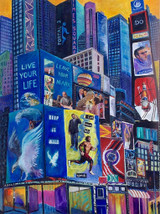 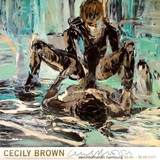 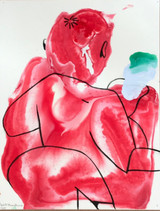