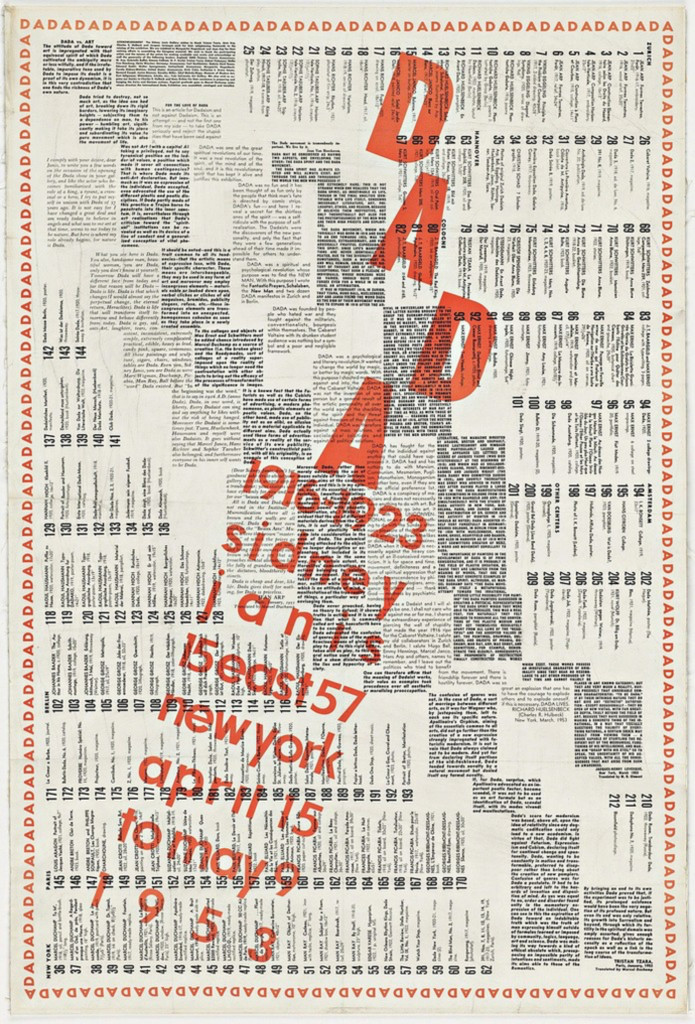 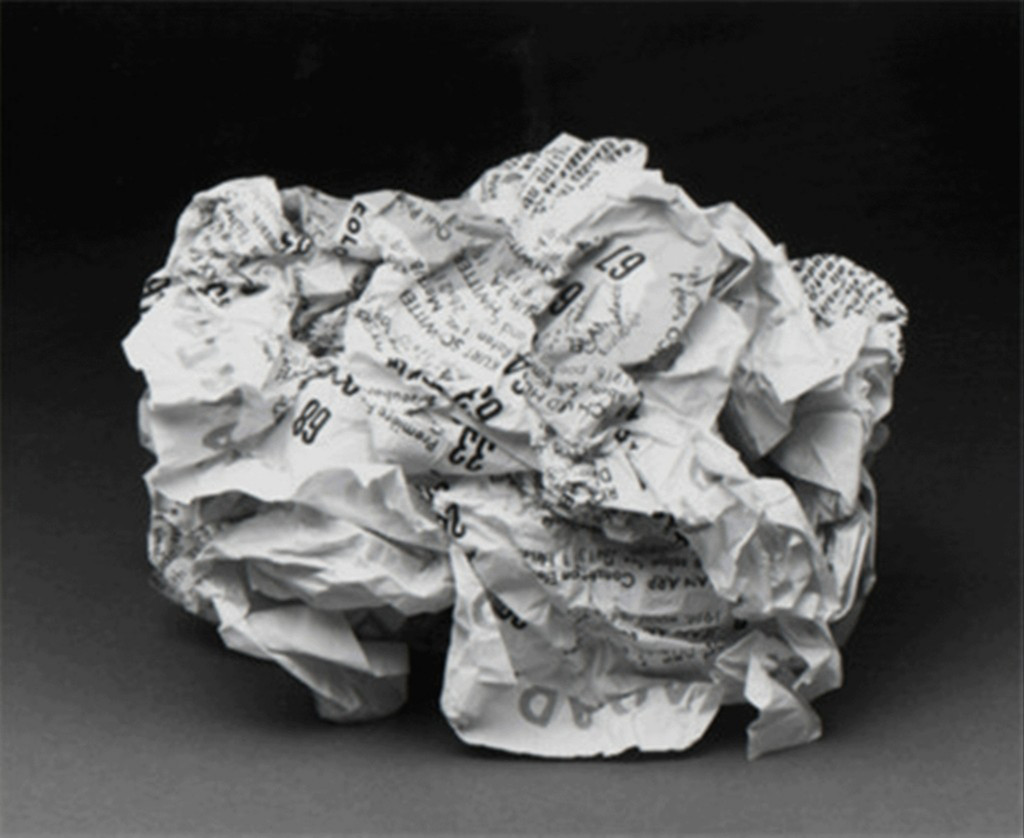 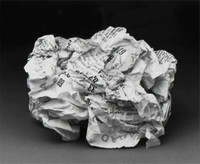 Marcel Duchamp
DADA, 1953
Original Limited Edition Lithograph and Screenprint on Parchment Paper. Framed.
41 × 27 3/4 × 1 in
104.1 × 70.5 × 2.5 cm
This extremely rare limited edition historic screenprint and lithograph on parchment paper was designed by Marcel Duchamp for the historic 1953 DADA exhibition that he assembled, catalogued and installed at the legendary Sidney Janis Gallery in New York. This mixed media work, which also served as the exhibition catalogue and announcement, and included essays by Jean Arp, Tristan Tzara, Richard Huelsenbeck, and Jacques Levesque, features a staircase design, with blocks of text running diagonally down the sheet and an overlay of bright orange lettering. It was printed on disposable parchment paper, and Duchamp suggested a garbage bin be offered to visitors so that they could crumple up the poster and throw it away. Carroll Janis would later recall that Duchamp, in characteristic fashion, decided not to show up for his own opening. Given the ephemeral quality of the thin paper, and the fact that recipients were instructed to destroy it upon leaving the exhibition, this print remains one of the most desirable, valuable, scarce and sought-after pieces of art historical ephemera. Carroll Janis donated hers to the Museum of Modern Art, and a few other examples are held in the permanent collection of other major institutions like the Philadelphia Museum of Art. Very few others have survived. For fans of Marcel Duchamp and lovers of DADA - this is an iconic and valuable piece of art history. More about this work from Hypoallergenic: "[DADA] "has all 212 works listed from the exhibition at Sidney Janis Gallery in New York, including 12 by Duchamp alongside those by Max Ernst, Kurt Schwitters, Jean Arp, Man Ray, and others organized by country. Staggered alongside are four concise essays by Hans Arp, Richard Huelsenbeck, Jacques-Henry Lévesque, and Tristan Tzara, with the name of the exhibition in semi-bold, reddish orange over the black letterpress text. The layout readily recalls the kinetic feel of Duchamp’s “Nude Descending a Staircase, No. 2” (1912), but it has as much in common with his readymades that took an object and repositioned it as art (most famously with the “Fountain” urinal, one of which was replicated in the Janis show). As Caroll Janis wrote in Art in America in 2006, when the “painstakingly produced catalogue” was printed, Duchamp reportedly “took a sheet in his hands, crushed it into a loose ball, and suggested that a trash can full of these paper balls be offered to visitors entering the vernissage” (which, as usual, he didn’t attend). The Philadelphia Museum of Art has one of these crumpled versions in its collections, with the catalogue going from printed poster, to trash, to art just by the action and context. Duchamp was heavily involved in the exhibition, working on curation and installation alongside the catalogue design, and it would be majorly influential on younger artists like Robert Rauschenberg, who would also embrace trash in the spirit of the readymades..."
Own an important piece of modern art history!
Unframed and in very good vintage condition 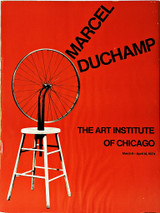 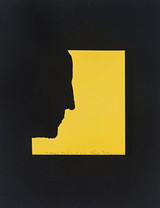 Still Life, from To and From Rrose Selavy, for Marcel Duchamp, 1967