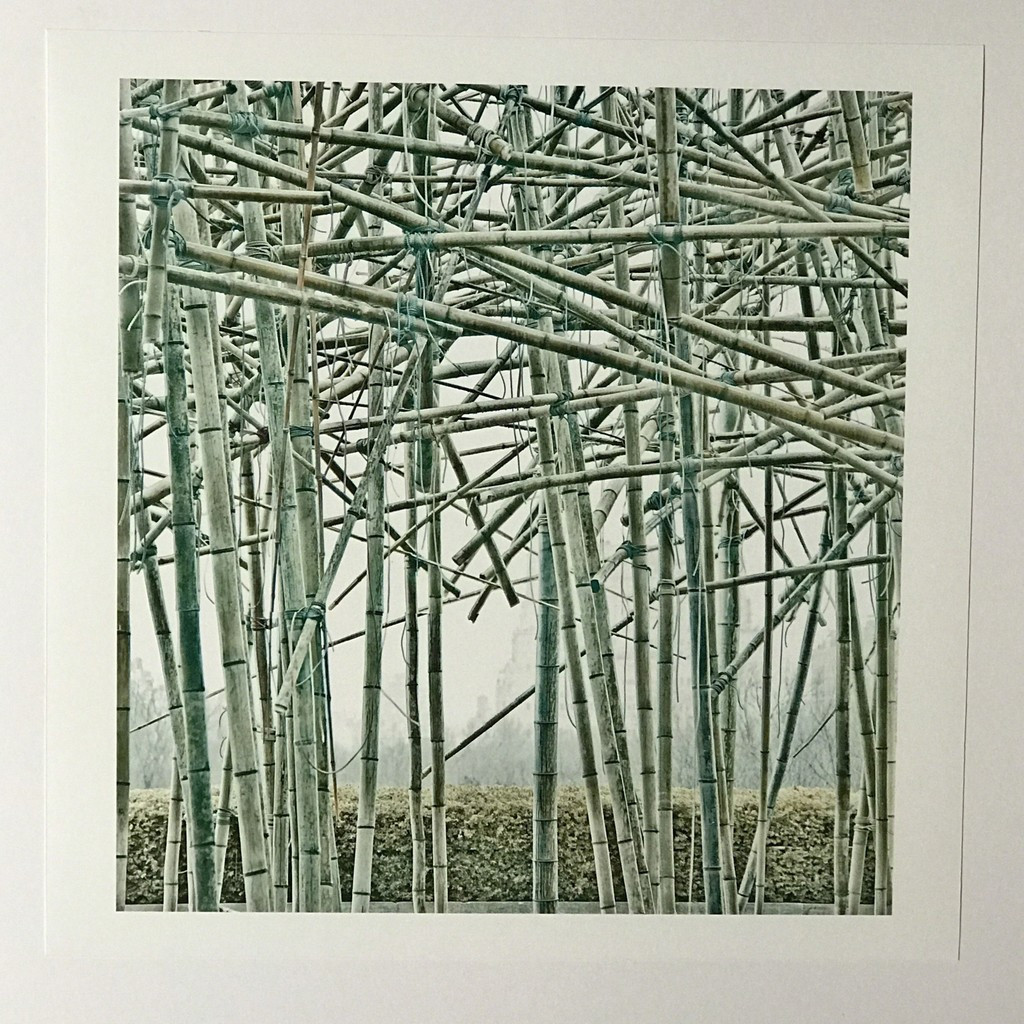 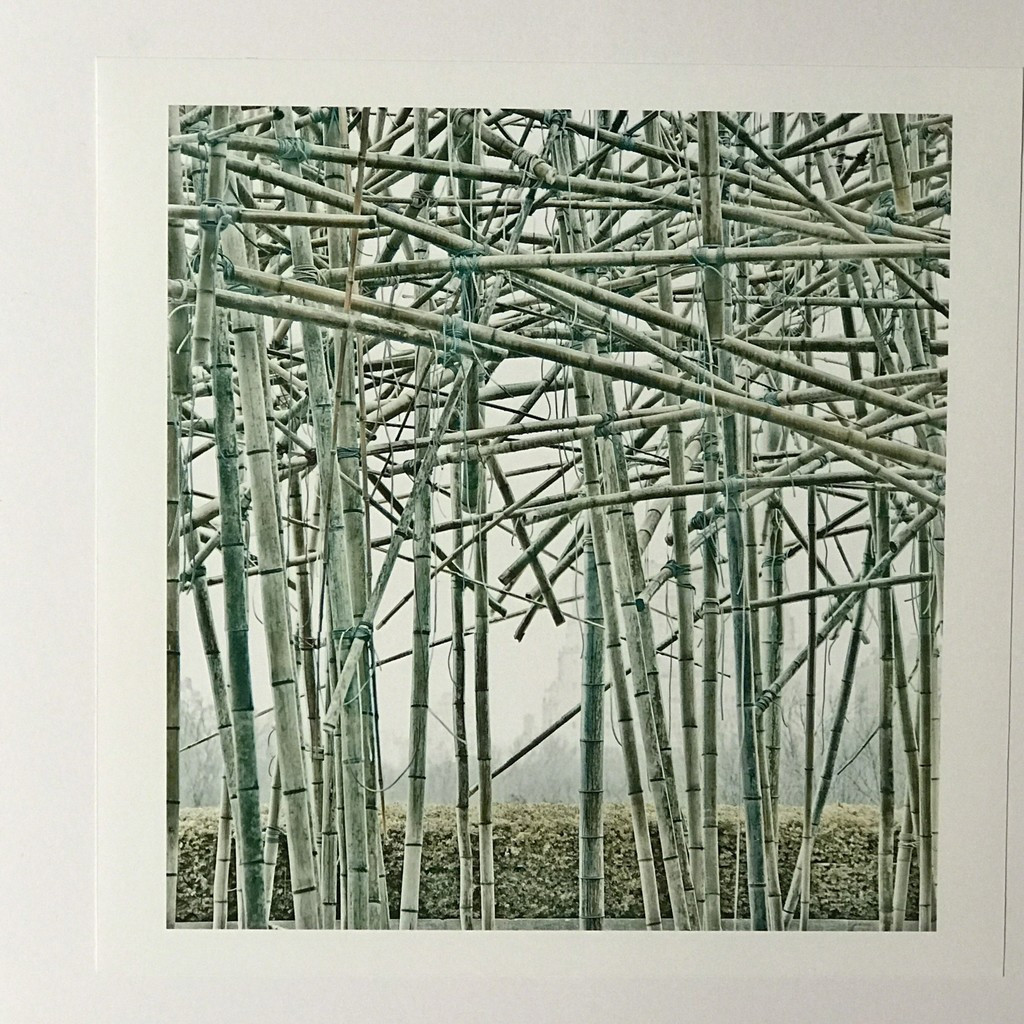 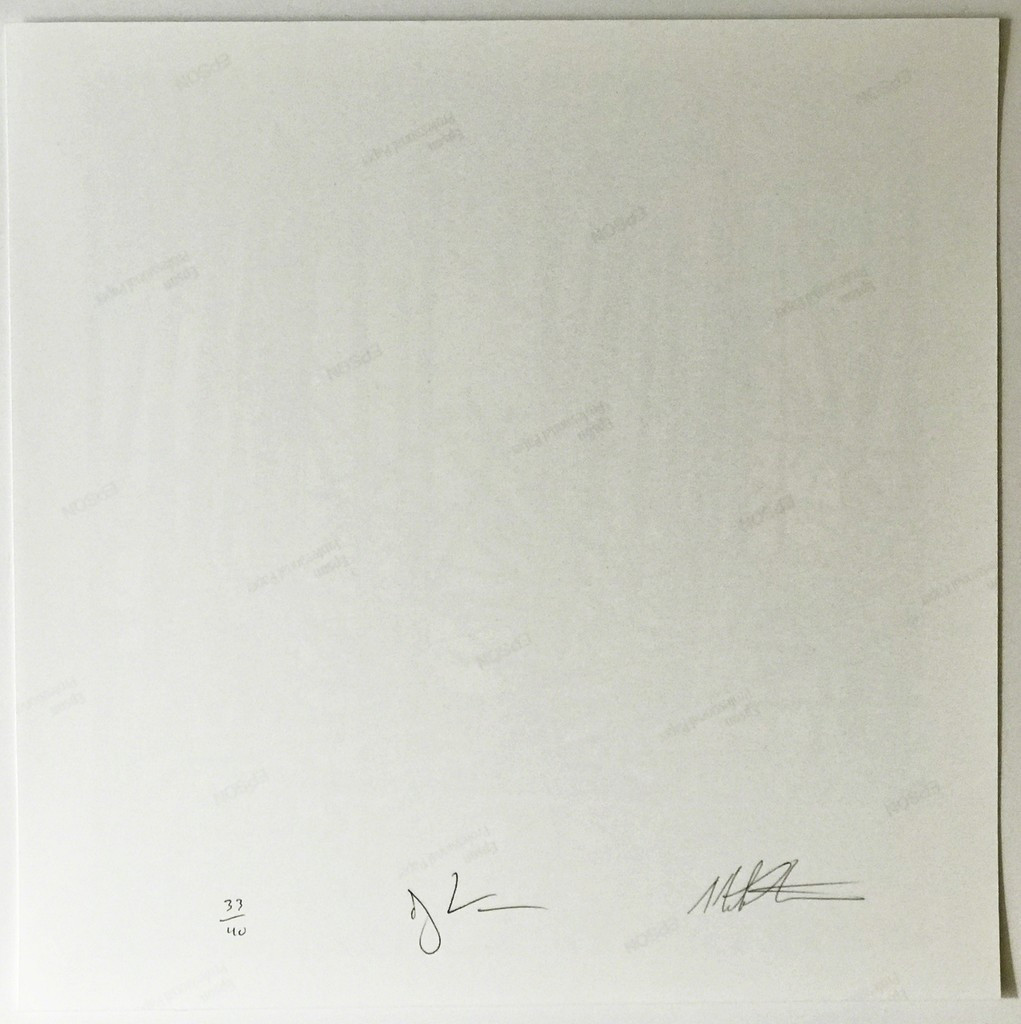 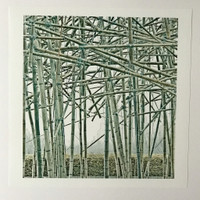 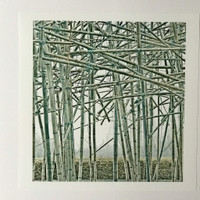 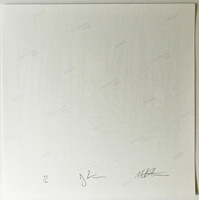 Signed and numbered verso (back) from the limited edition of only 40. This archival inkjet print depicts the Starn brothers’ most seminal work, Big Bambú.  erected in 2010 on the roof of the Metropolitan Art Museum in New York City, for The Iris and B. Gerald Cantor Roof Garden, opening to the public on April 27. Big Bambú: You Can't, You Don't, and You Won't Stop, was a monumental bamboo structure ultimately measuring 100 feet long by 50 feet wide by 50 feet high in the form of a cresting wave that will bridge realms of sculpture, architecture, and performance. Visitors witnessed the creation and evolving incarnations of Big Bambú as it was constructed throughout the spring, summer, and fall of 2010 by the artists and a team of rock climbers. Set against Central Park and its urban backdrop, the installation Doug + Mike Starn on the Roof: Big Bambú suggested the complexity and energy of an ever-changing living organism.

This work was originally sold for the benefit of the AIDS charity ACRIA.

Signed and numbered from the limited edition of 40. 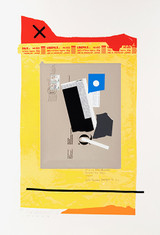 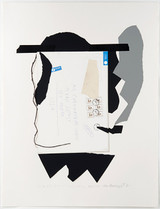 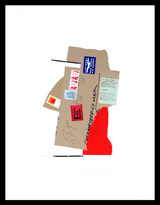 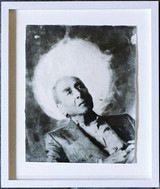