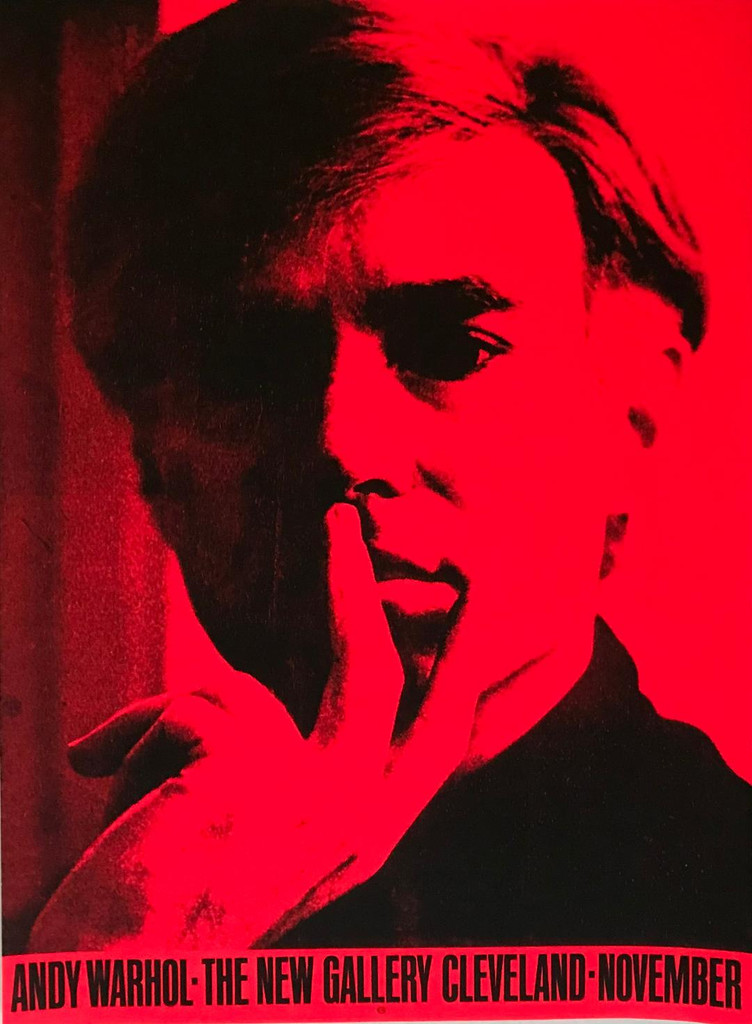 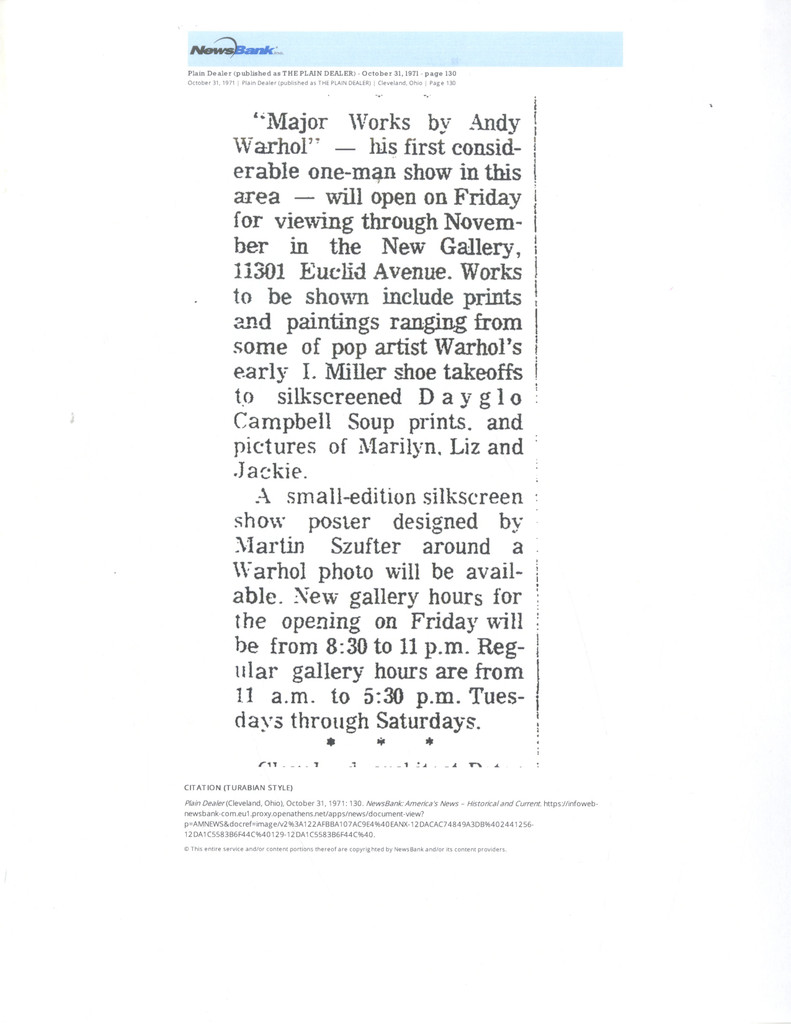 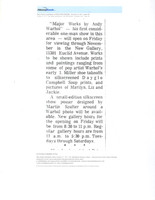 Other than this very one - we have never seen another one of these dazzling, historic silkscreen poster/announcement anywhere else in the world. According to a contemporaneous press report, it was created in a very limited edition on the occasion of Warhol's historic show at the legendary New Gallery in Cleveland, Ohio. Collectors: Nobody you know will have this (except MAYBE Agnes Gund, who helped found the New Gallery, though she, too might not have ever had one, as Sundell and Talalay were the active founders) This is a lifetime edition - published during Warhol's lifetime - on the occasion of the 1971 Andy Warhol exhibition at the New Gallery. The exact number of posters created for this Cleveland Ohio show is unknown, but we know there were very few - and they just don't appear on the market. The historical significance of the poster, and the exhibition, cannot be overestimated. The New Gallery in fact, is the original name for MOCA Cleveland. In fact, moCa Cleveland was founded in 1968 by Marjorie Talalay, Nina Castelli Sundell and Agnes Gund as The New Gallery to showcase contemporary art and introduce it to Clevelanders with the works of cutting edge artists such as Christo, Jasper Johns, Laurie Anderson and of course Andy Warhol. The present poster was published on the occasion of the exhibition "Major Works by Andy Warhol". According to an article on October 31, 1971 in the Cleveland Plain Dealer (see attached jpeg of a copy of the article), this show was Warhol's "first considerable one-man show in this area...Works to be shown include prints and paintings ranging from some of artist Warhol's early I. Miller shoe takeoffs to silkscreened Dayglo Campbell's Soup prints and pictures of Marilyn, Liz and Jackie..." The article also specifically states that a "small edition" (i.e. very few made) poster designed by Martin Szufter will be available for sale. In 1974, three years after this memorable Warhol exhibition, the New Gallery became a non-profit, and in 1984, changed its name to Cleveland Center for Contemporary Art. In 2002, the organization’s name was changed to Museum of Contemporary Art (moCa) Cleveland. In 2006, moCa announced relocation plans, and in 2011, broke ground for its new building. 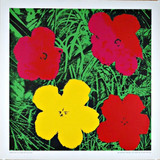 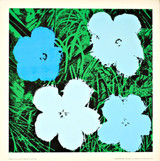