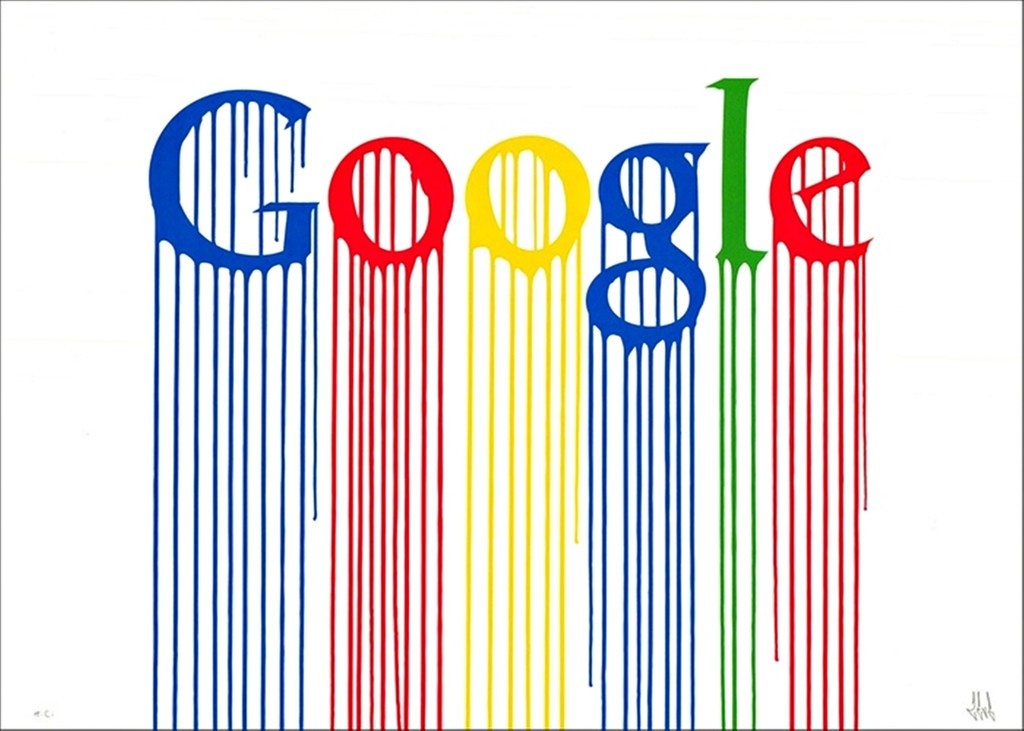 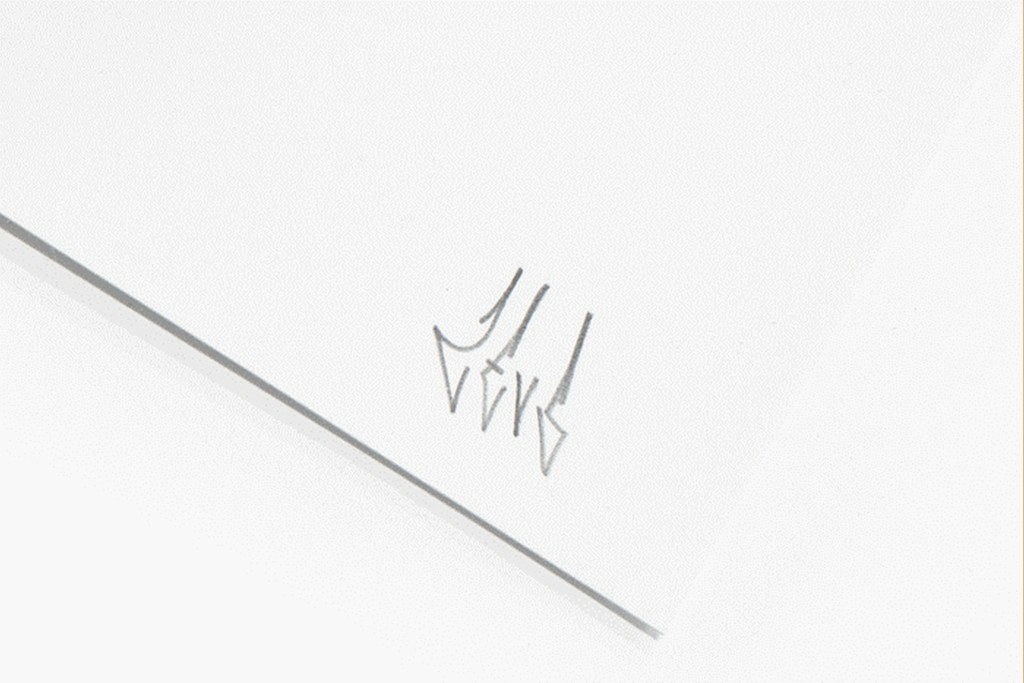 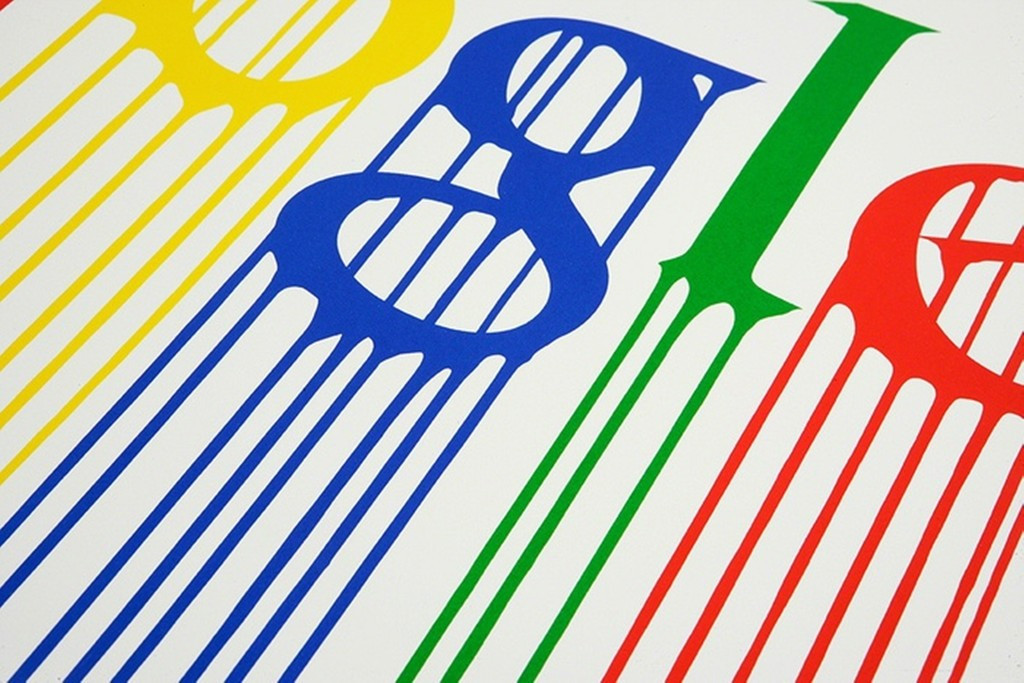 Signed and numbered on the front from the limited edition of only 75.

ZEVS (French, b.1977) is best known for influential graffiti and active tagging in Paris in the 1990s. At the end of this decade, he became known for a collection of poetic drawings of shadows in Paris. In 2008, ZEVS had his first major exhibition at the Ny Carlsberg Glyptotek in Copenhagen, Denmark. His work appeared alongside Edouard Manet's "The Absinthe Drinker" and Auguste Rodin's "The Thinker."

Working in the streets of Paris in the late 1990’s, Schwarz adopted his moniker after nearly being struck by a train that locals called Zeus. Zevs became an important name in the street art world, and attracted a particular following in Paris, where people began to notice his recognizable works around the city— he created drawings that traced the shadows of Parisian street lights, called “Electric Shadows”. In the 2000’s, the artist’s work became more controversial when he began adapting billboard signs and advertisements on the streets by cutting out models or words and replacing them with anti-commercial messages and imagery. While some local officials preferred to call it vandalism, the artist coined the term for this medium as “Visual Kidnapping”. 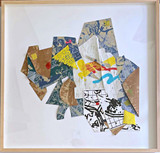