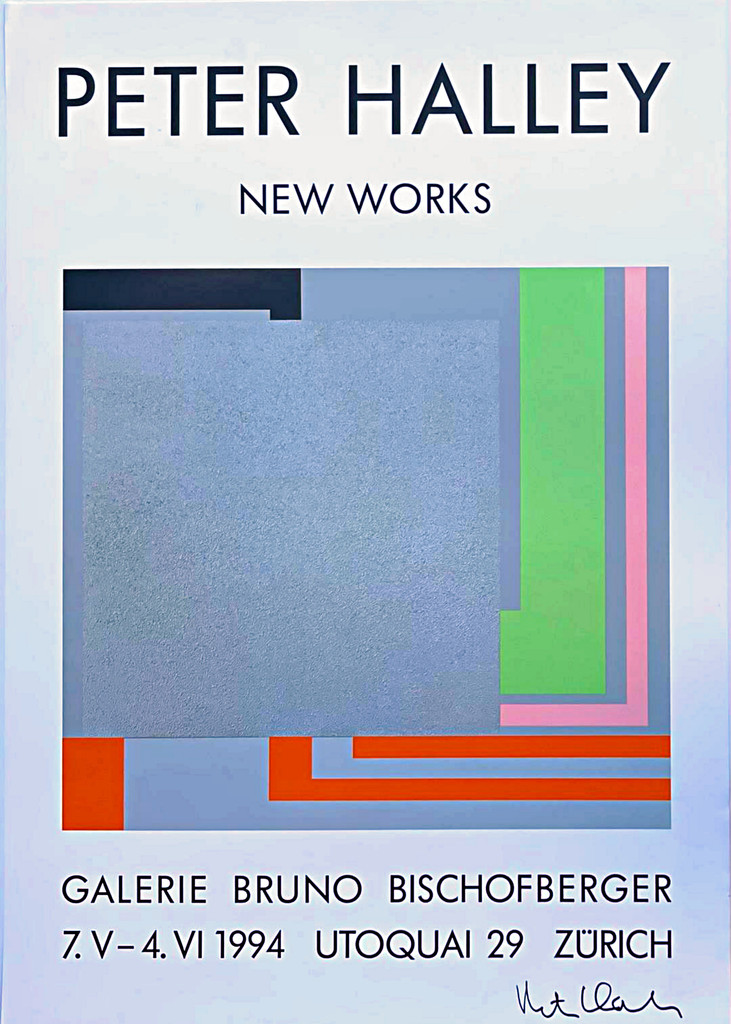 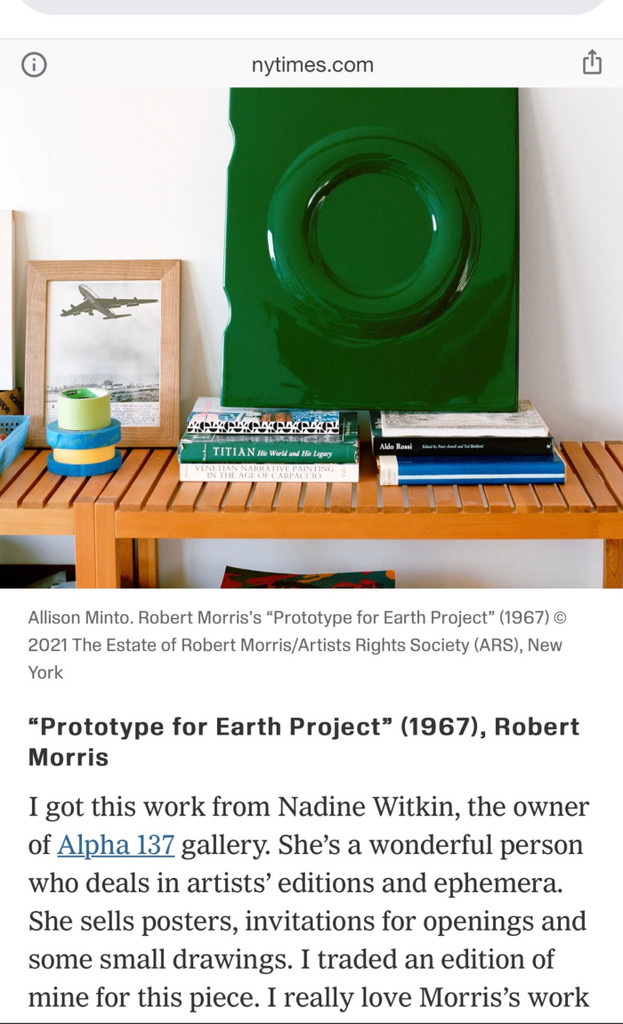 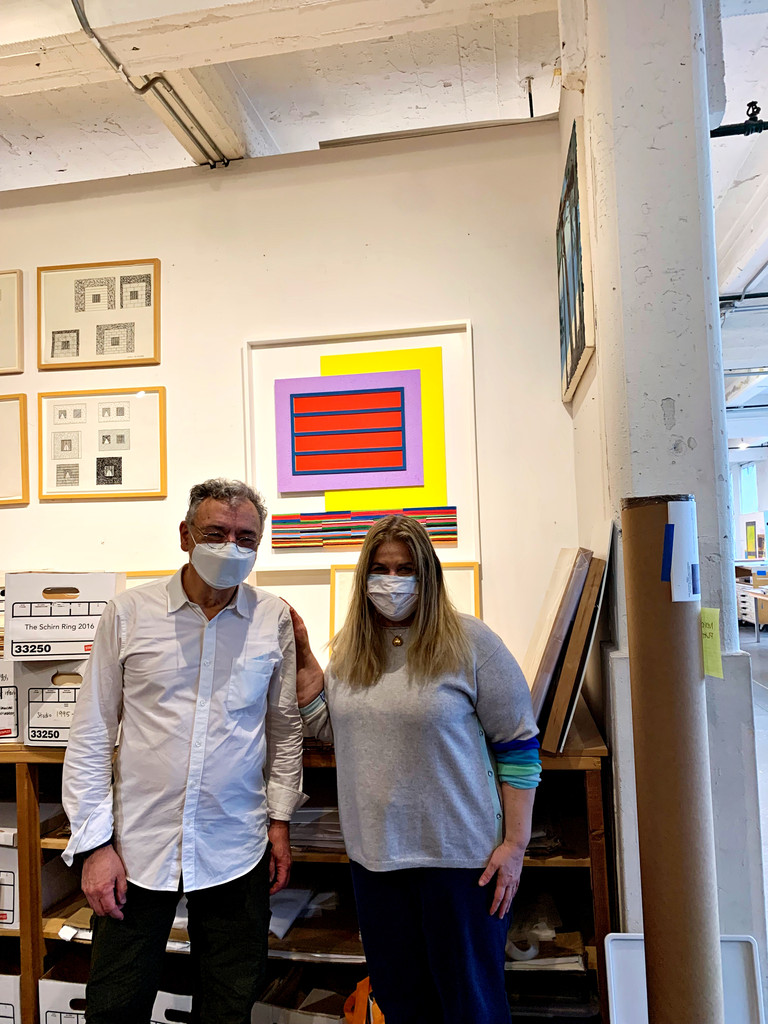 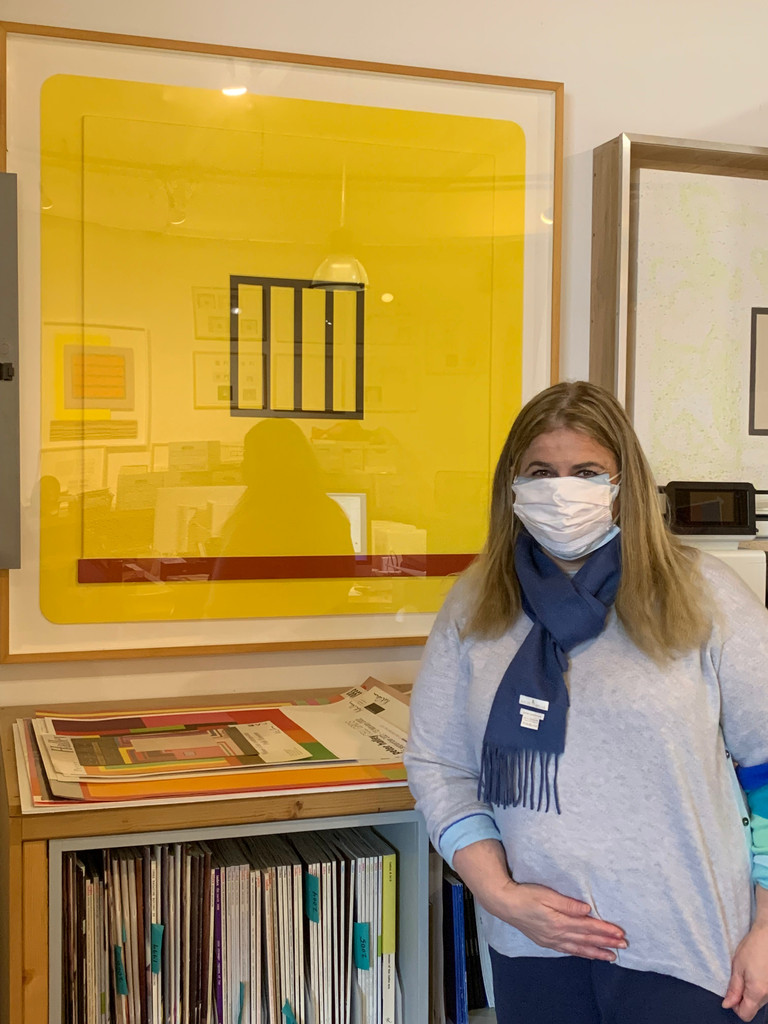 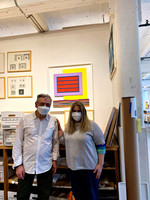 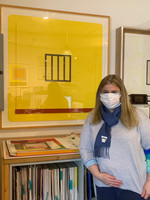 Alpha 137 Gallery is honored to offer this historic offset lithograph of legendary American artist Peter Halley's 1994 exhibition at Galerie Bruno Bischofberger in Zurich, Switzerland which the artist hand signed in black marker exclusively for us. It is a part of a series of prints published on the occasion of major exhibitions in the artist's career which we have acquired. We have only one of each  - so if you are a Peter Halley fan, snag this collectors' item now while it's still available.

(Renowned art dealer Bruno Bischofberger, famously, was an early champion of Warhol and Basquiat and held several exhibitions of both artists individually and together. ) 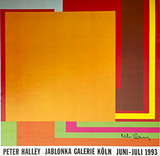 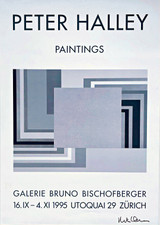 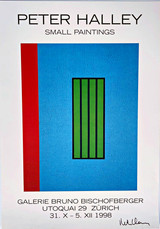