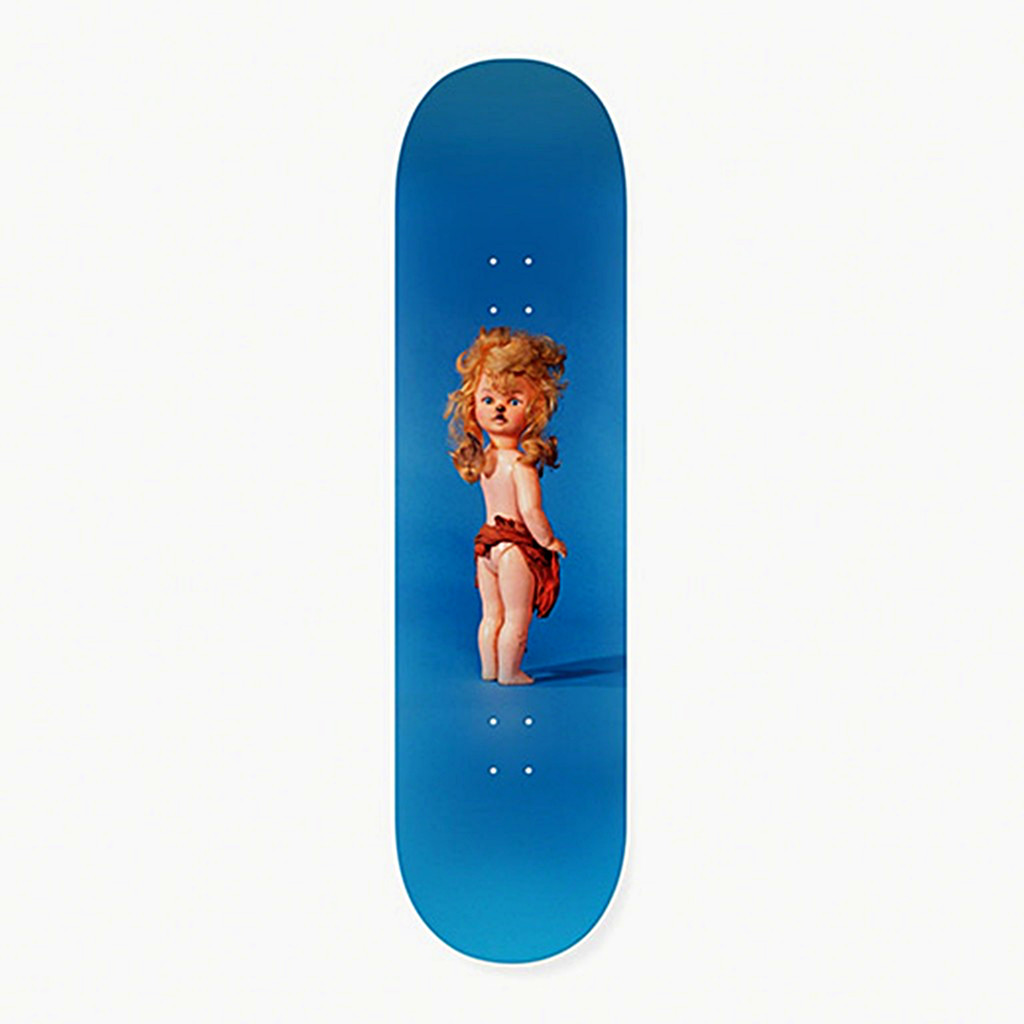 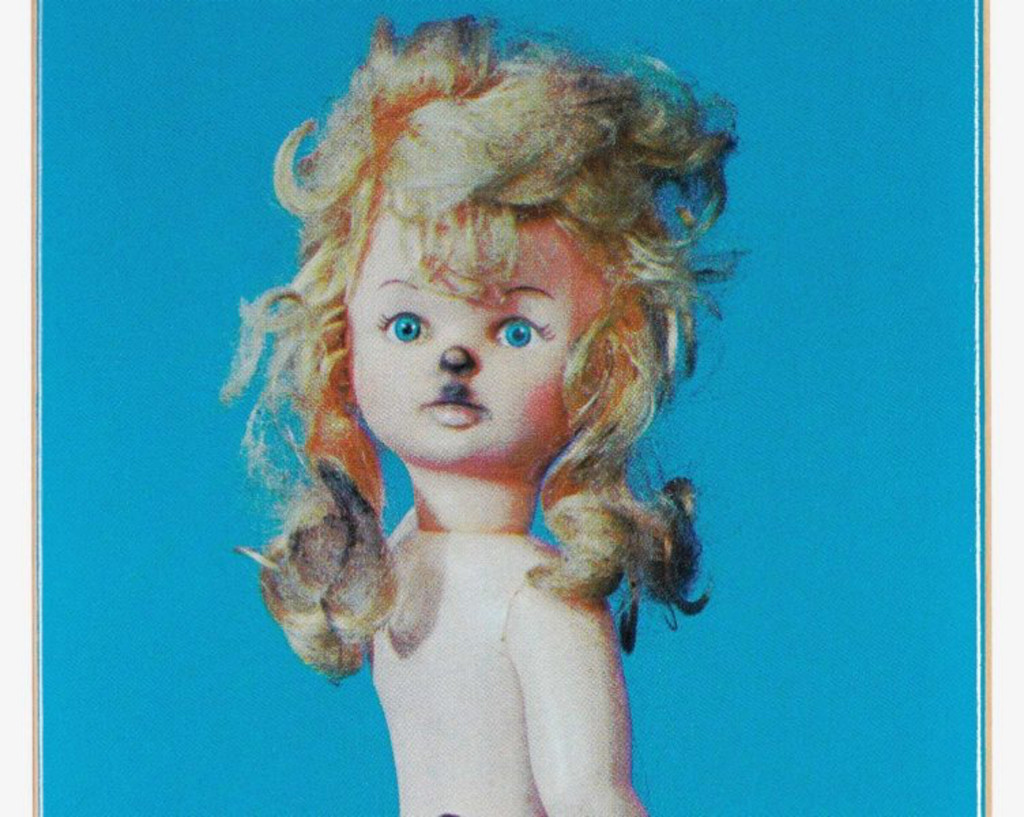 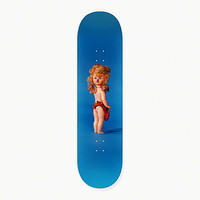 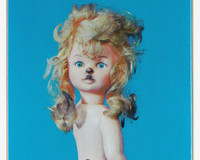 The world-renowned artist Paul McCarthy, is a fearless, subversive and ruthless commentator on contemporary Western culture. He works in a wide variety of media, often exploring the idea of the artist-protagonist through American cultural mythology. This work is part of a series the artist did based upon his work PROPO. McCarthy says: "Between 1972 – 1983, I did a series of performances that involved masks, bottles, pans, uniforms, dolls, stuffed animals, etc. After the performances, these objects were either left behind or they were collected and stored in suitcases and trunks to be used in future performances. In 1983, the closed suitcases and trunks containing these performance objects were stacked on a table and exhibited as sculpture. In 1991, I opened the suitcases and trunks and photographed each item. The group of photographs in their entirety was titled PROPO." This limited edition work is numbered from the edition of only 250. In original packaging. 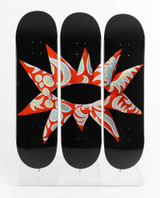 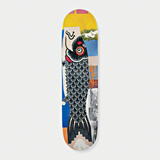