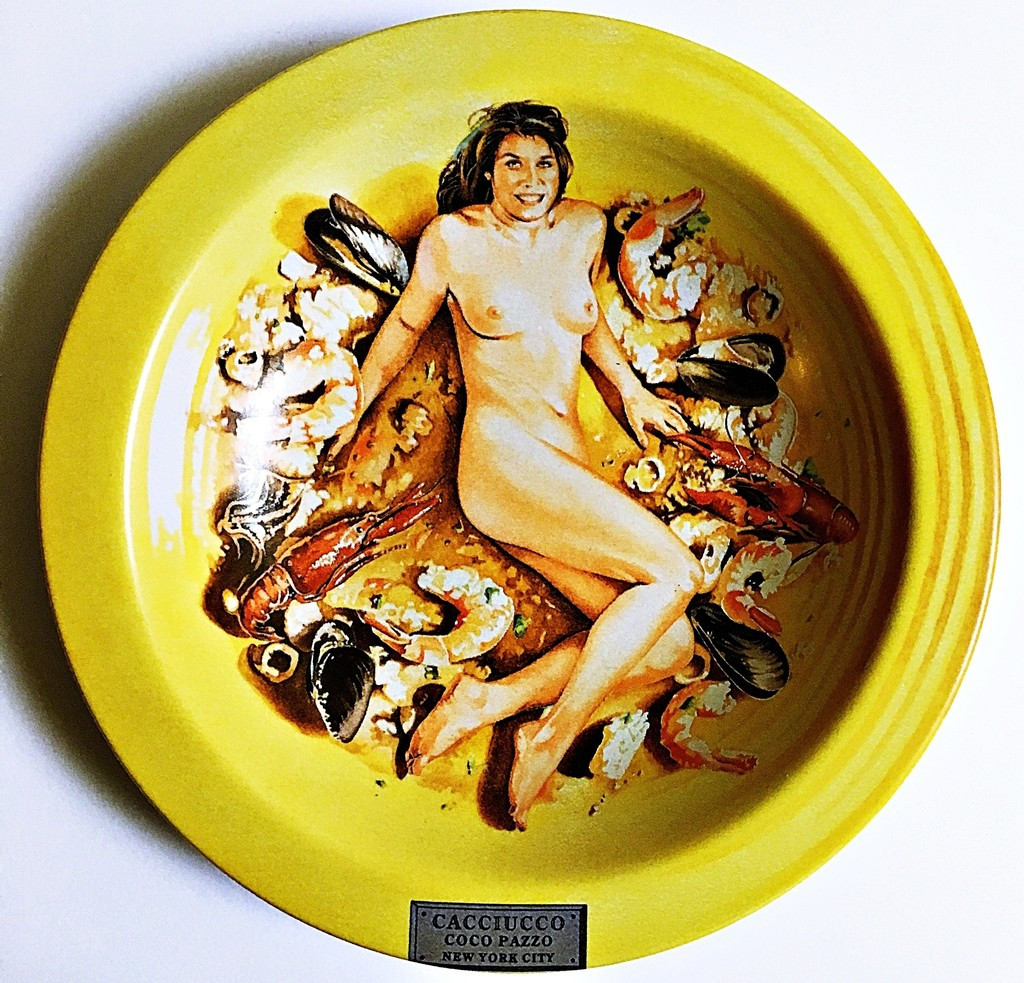 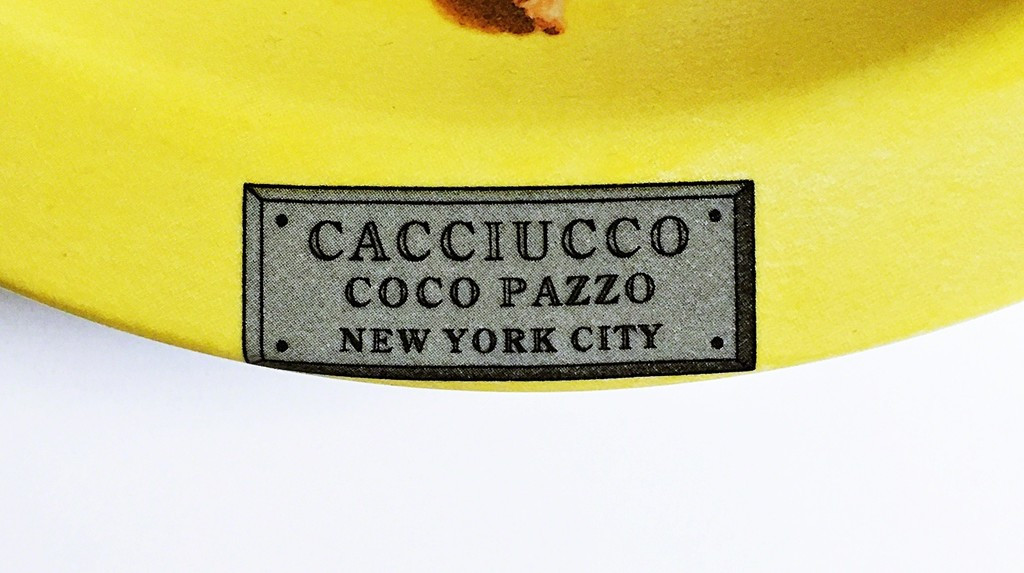 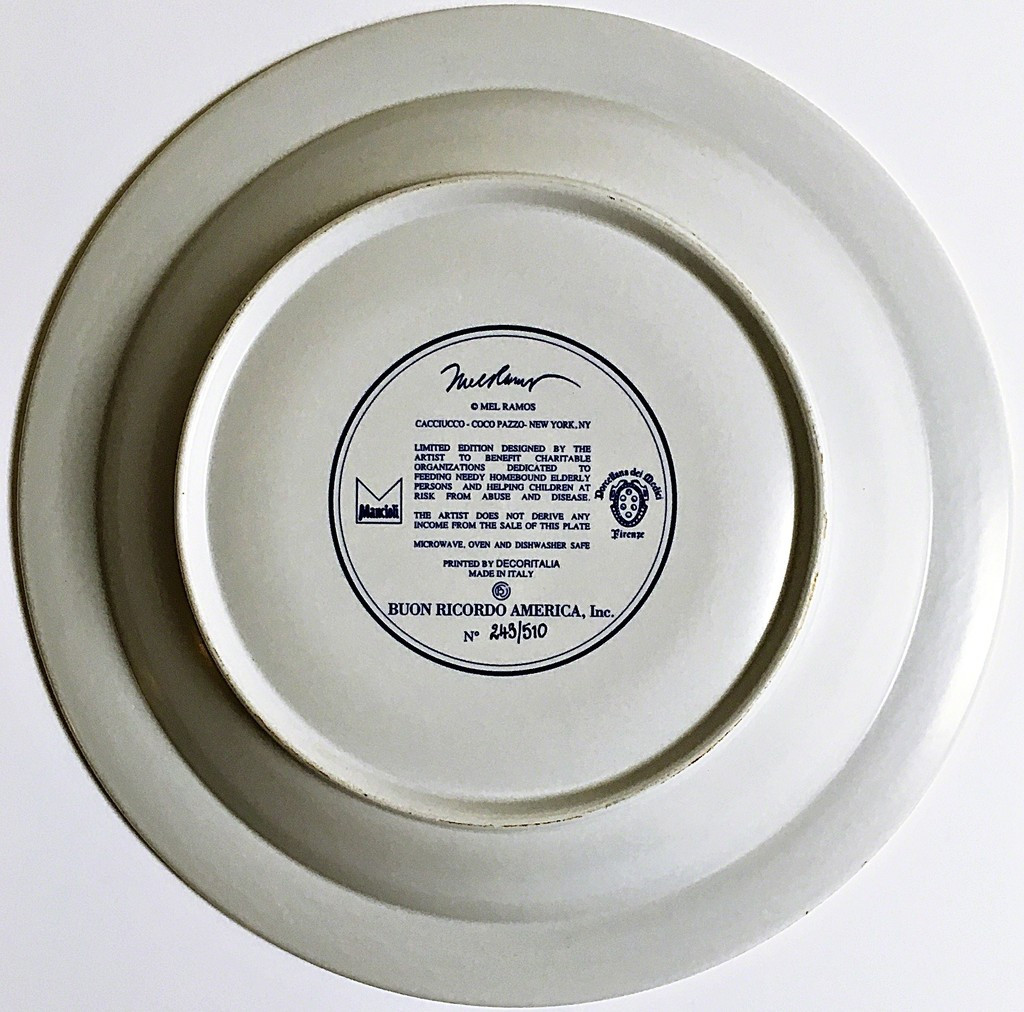 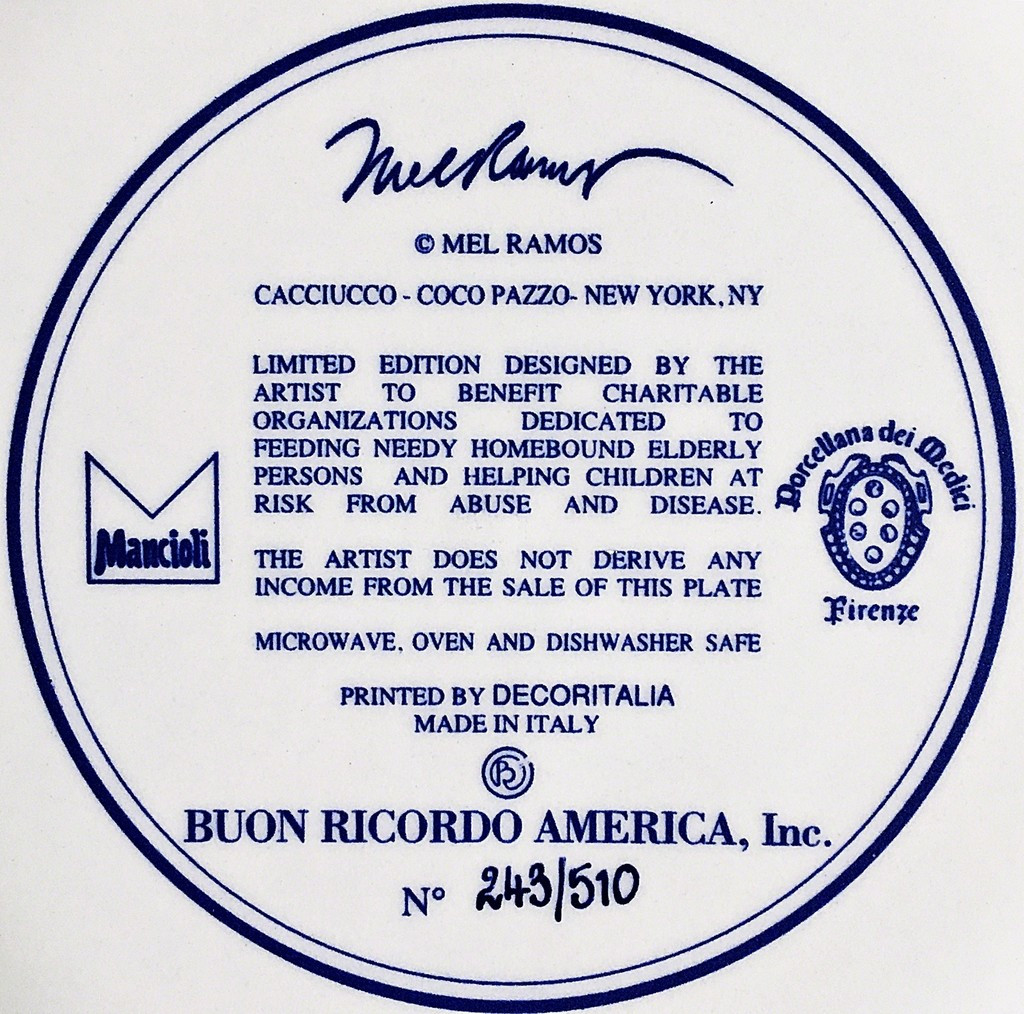 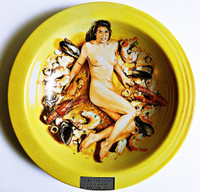 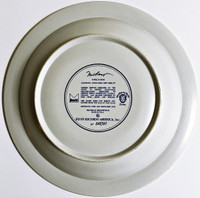 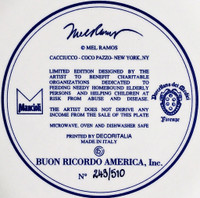 Makes a memorable gift! This striking, extremely rare limited edition, signed and numbered bowl/plate was handmade in southern Italy by master artisans near Vietri sul Mare. It was designed by renowned American Pop artist Mel Ramos - who passed away in 2018.  From the late 1990s through the millenium, Buon Ricordo America, Inc. commissioned famous artists, including Ramos to design plates for their flagship restaurants as special one-time only charitable fundraiser. Ramos designed the present work for the legendary NY Italian restaurant  CoCo Pazzo. Ramos' design depicts one of the restaurant's signature dishes, Cacciucco - an Italian fish stew native to the coastal towns of Tuscany and Liguria. This plate is a real collector's item -- and difficult to find -- it was created in a limited edition of only 510 and never mass marketed. The artist's signature is fired into the plate on the verso (back) and numbered from the limited edition of 510.  Unfortunately, the project ended after the 9/11 terrorist attacks, which also affected many of the company's restaurants. The plate was made in conjunction with Buon Ricordo America, Inc., an offshoot of the Italian restaurant union, Buon Ricordo (Unione Ristoranti del Buon Ricordo).  The union has a long tradition of commissioning handmade plates that represent the essence of each of their member restaurants by artisans throughout Italy.  The plates capture the essence of each restaurant’s local specialty, and the decoration is embellished with references to the restaurant, its local territory and products. The rim of each plate bears the name of the restaurant and the town or village it is in. This plate was made from local clay from a quarry in Ogliara, a few kilometres from Vietri.  After biscuit firing they are coated and decorated by hand by skilled craftsmen using a carbon “dusting” technique similar to that once used for Renaissance fresco painting. Once the plates were decorated they are glazed and fired for a second time to fix their vivid colors. In the late 1990s through the early 2000s, Buon Ricordo America, Inc. collaborated with some of America's most prominent artists, like Ramos, to make a series of plates for iconic restaurants throughout the United States.

"Limited edition designed by the artist to benefit charitable organizations dedicated to feeding needy homebound elderly persons and helping children at risk from abuse and disease."

"The artist does not derive any income from the sale of this plate."

Artist signature fired into the plate on the verso (back) and numbered from the edition of only 510. 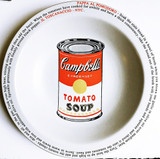 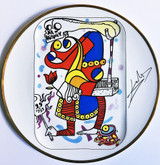 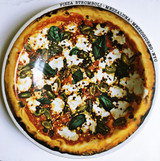 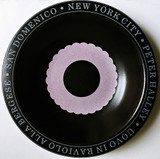 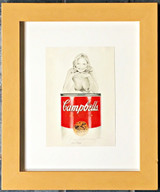