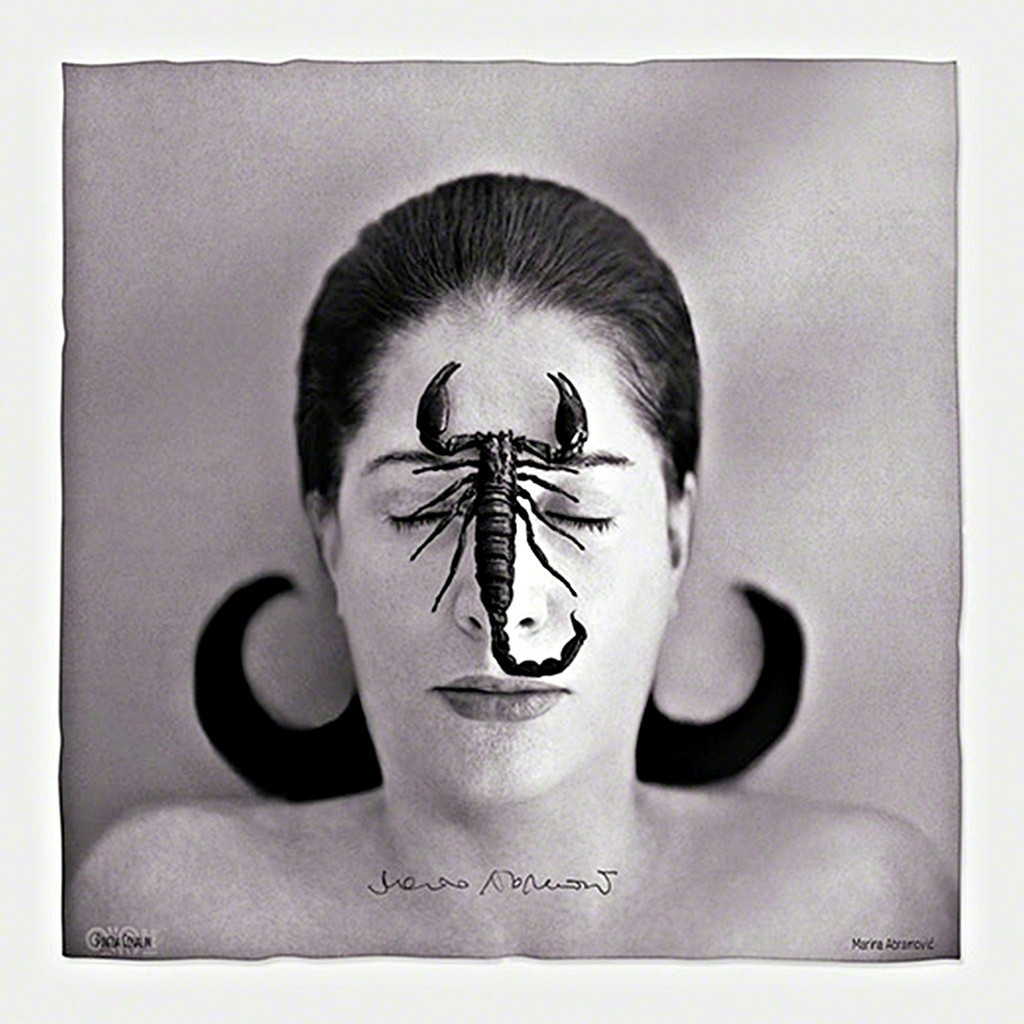 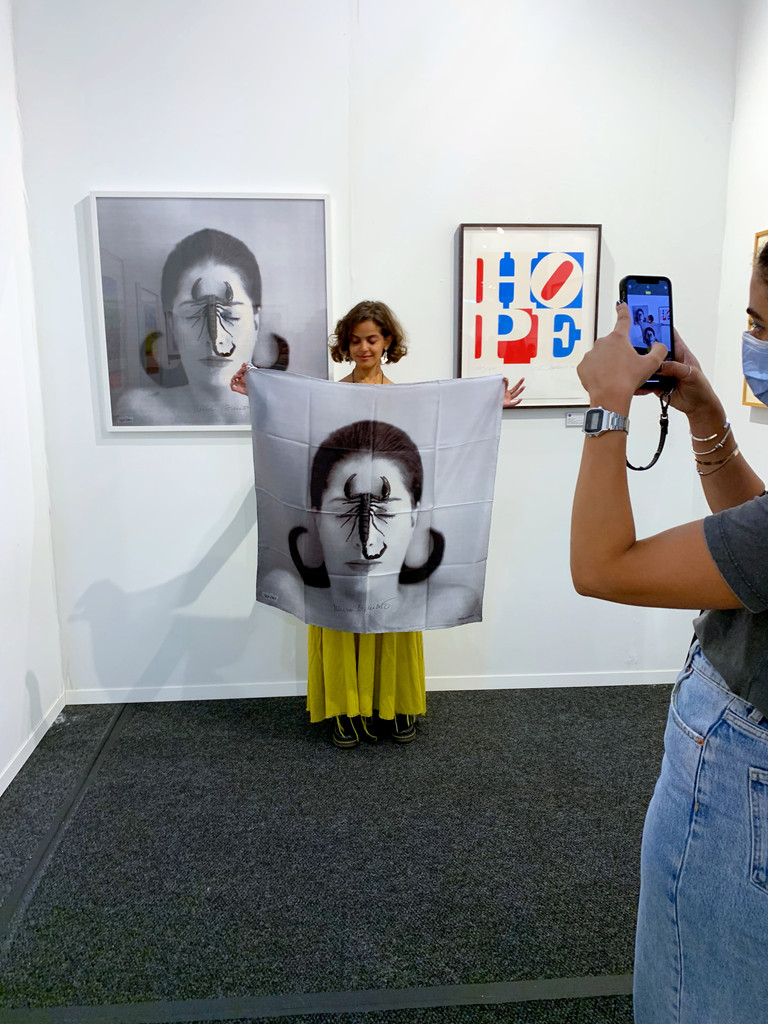 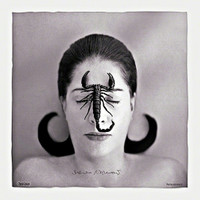 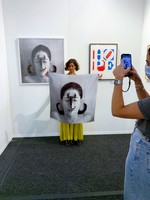 This rare and stunning Marina Abramovic limited edition hand signed silkscreen makes a highly collectible and memorable gift.  It also looks gorgeous when framed as a silkscreen.  Mint condition in original packaging. This work can be worn - or it can be framed flat or in a perspex box as a stunning signed silkscreen. "I was truly inspired by Frida Kahlo and her Self-Portrait with Monkey," says Marina Abramović about this beautifully rendered limited edition silk scarf, which was produced by the Museum of Modern Art. Marina Abramović, was the subject of MoMA's highly acclaimed retrospective Marina Abramović: The Artist Is Present in 2010, selected her Portrait with Scorpion (Closed Eyes) (2005). Hence, this personal accessory became not just an image of female empowerment but also a sort of imaginary dialogue between two female masters.   Abramovic signed and personally sold the work at MOMA/PS1 in New York to support the Museum of Modern Art and Marina Abramovic Institute (MAI), a platform for immaterial art and long durational works, including those of performance art, dance, theater, film, music, opera, science, nature, technology, and undiscovered forms that may develop in the future..."

Although this scarf is indeed wearable art, many collectors choose to exhibit it flat and frame it as a signed silkscreen in a perspex or plexiglass frame. This is sure to be an impressive conversation piece in any home or office. The provenance is excellent as we acquired it at a special promotional fundraising event several years ago in SOHO Manhattan for MOMA/PS1 in which the artist was present (pun intended).

Another edition of this work was featured in the exhibition "Feminine Feminist" at the Nohra Haime Gallery in March-April 2016.

The work is signed in indelible marker on the recto (front) by Marina Abramović. (Note that since Marina hand signed each work, and we acquired several, the placement of the signature may slightly differ than the one shown in the header image.

Excellent provenance: acquired at a special promotional fundraising event in SOHO Manhattan (NYC) for MOMA/PS1 in which the artist was present (pun intended).

This work was featured in the exhibition "Feminine Feminist" at the Nohra Haime Gallery in March-April 2016. 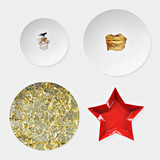 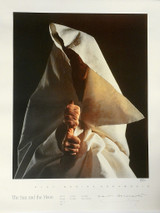 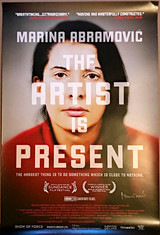 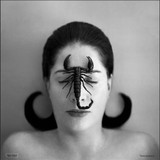 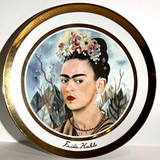