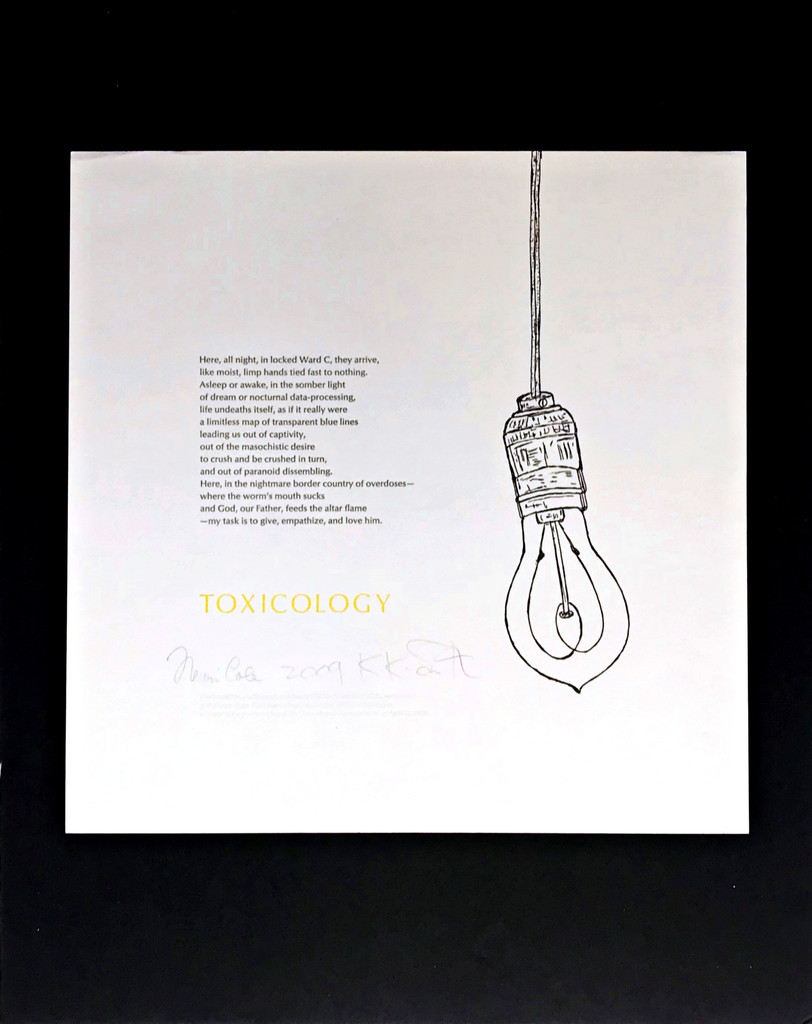 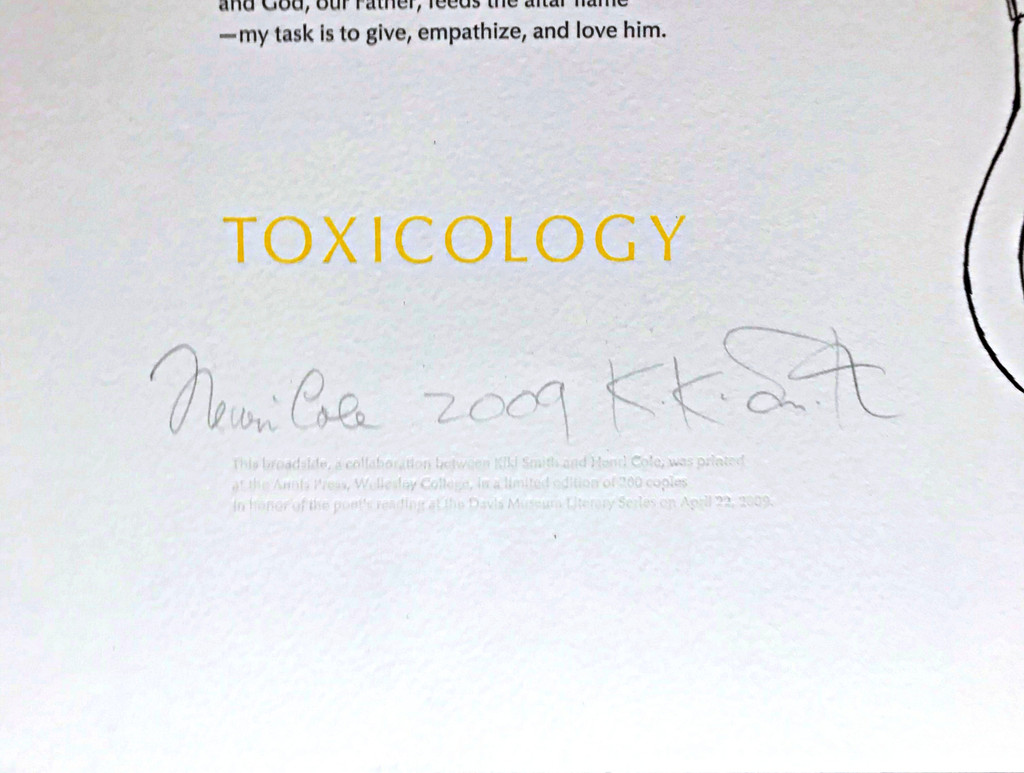 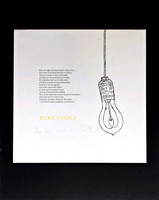 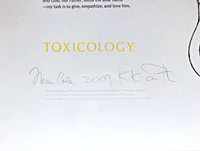 Linotype and engraving in black, gray, and yellow on white wove paper. Printed from a magnesium engraving on Vandercook cylinder presses. Hand signed by both artist Kiki Smith and poet Henri Cole

Edition of 200
Hand signed by both Kiki Smith and the poet Henry Cole
Kiki Smith (American, born Germany, 1954)
written by Henri Cole
published by the Davis Museum and Cultural Center, Wellesley College
printed by Annis Press, Wellesley College
Printed by Annis Press; published by Davis Museum and Cultural Center
Other editions of this work are in the collection of the Whitney Museum, the Art Institute of Chicago and other cultural institutions. This was created at a university press and was not widely distributed in the general marketplace
Broadside with the poem "Toxicology" by Henri Cole, printed in handset type, and hand drawn image by Kiki Smith, printed from a magnesium engraving; all printing was done on Vandercook cylinder presses. The broadside was printed "in honor of the poet's reading at the Davis Museum Literary Series on April 22, 2009."--From recto
Measurements
Board 20 inches ( Vertical) by 15.5 inches (horizontal)
Artwork:
13 inches (vertical) by 13 inches (horizontal) 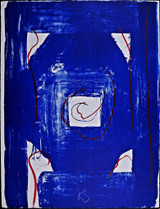 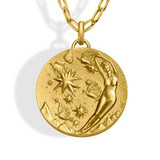