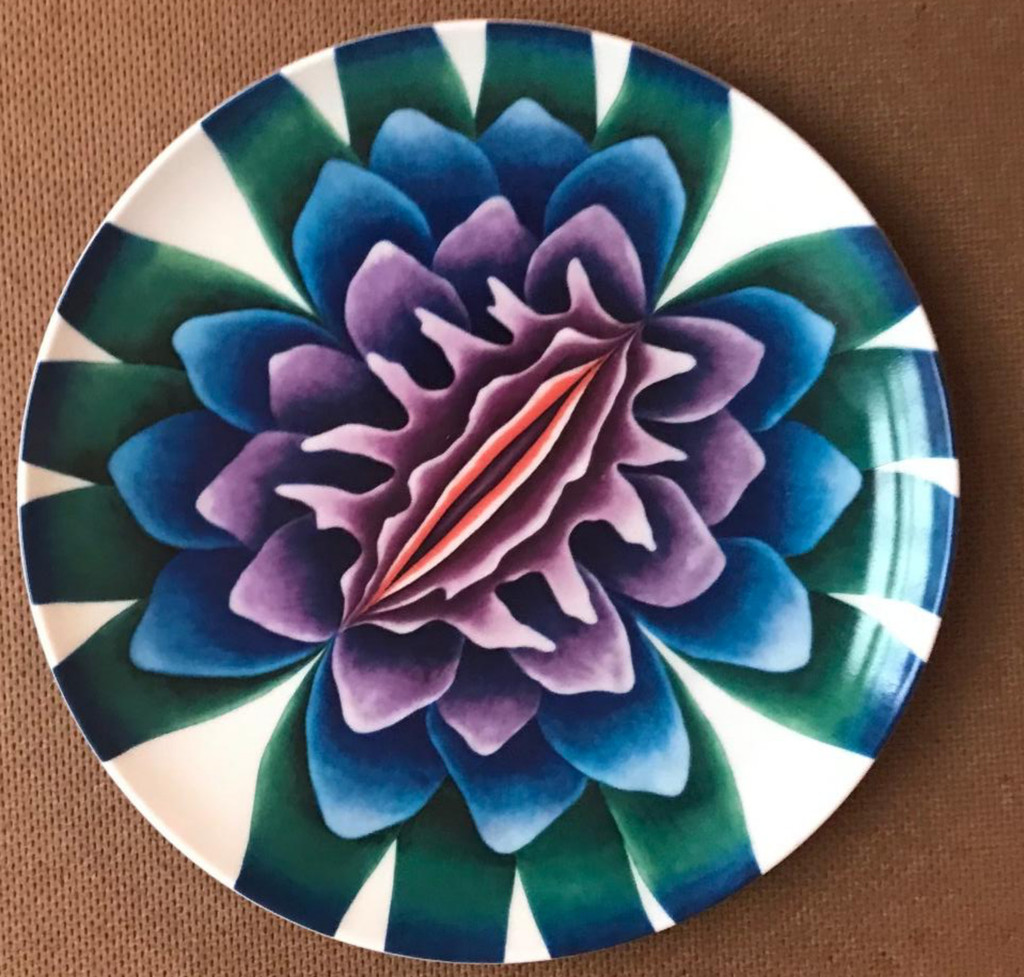 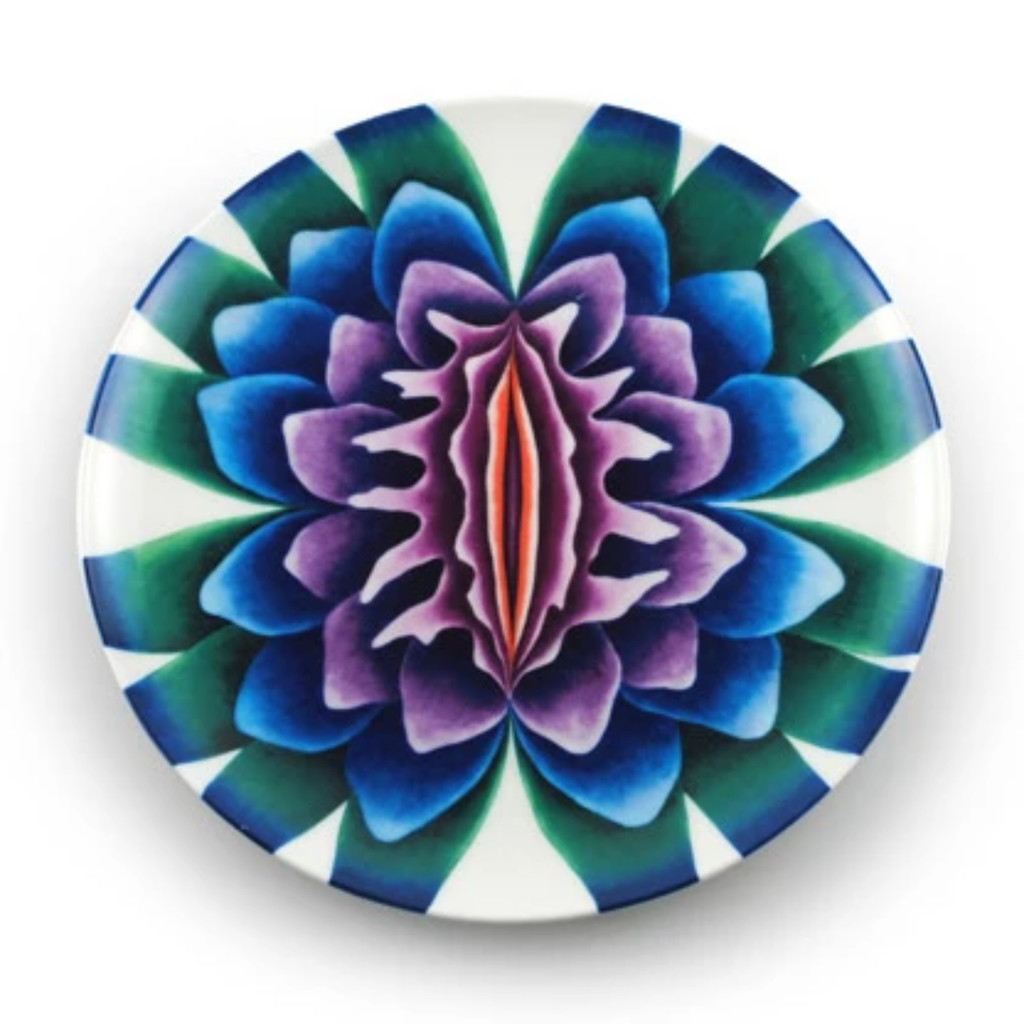 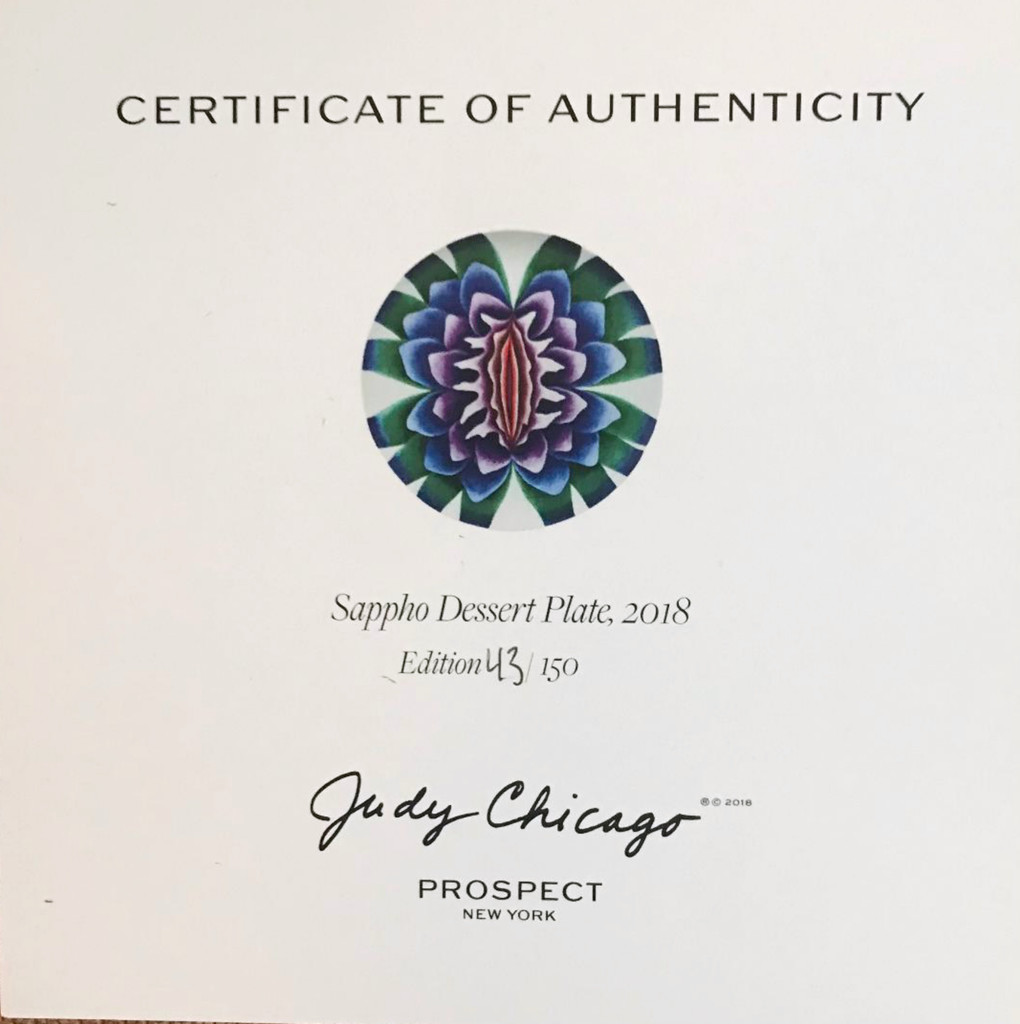 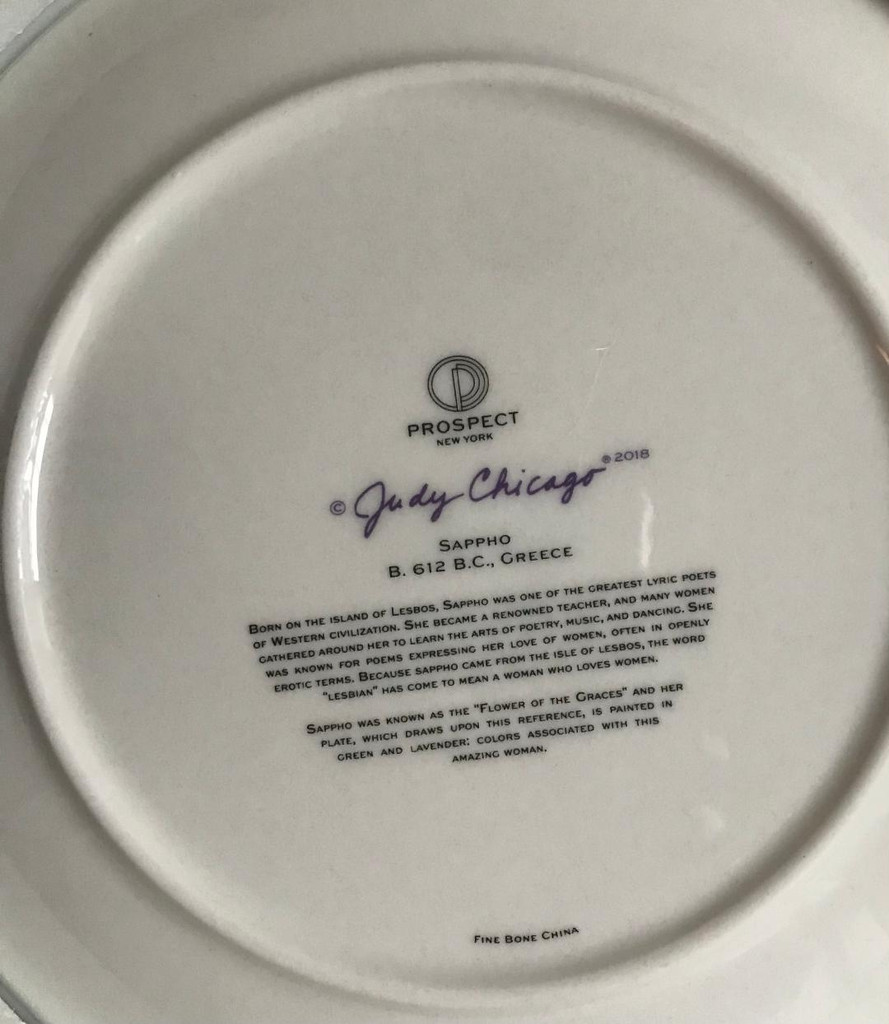 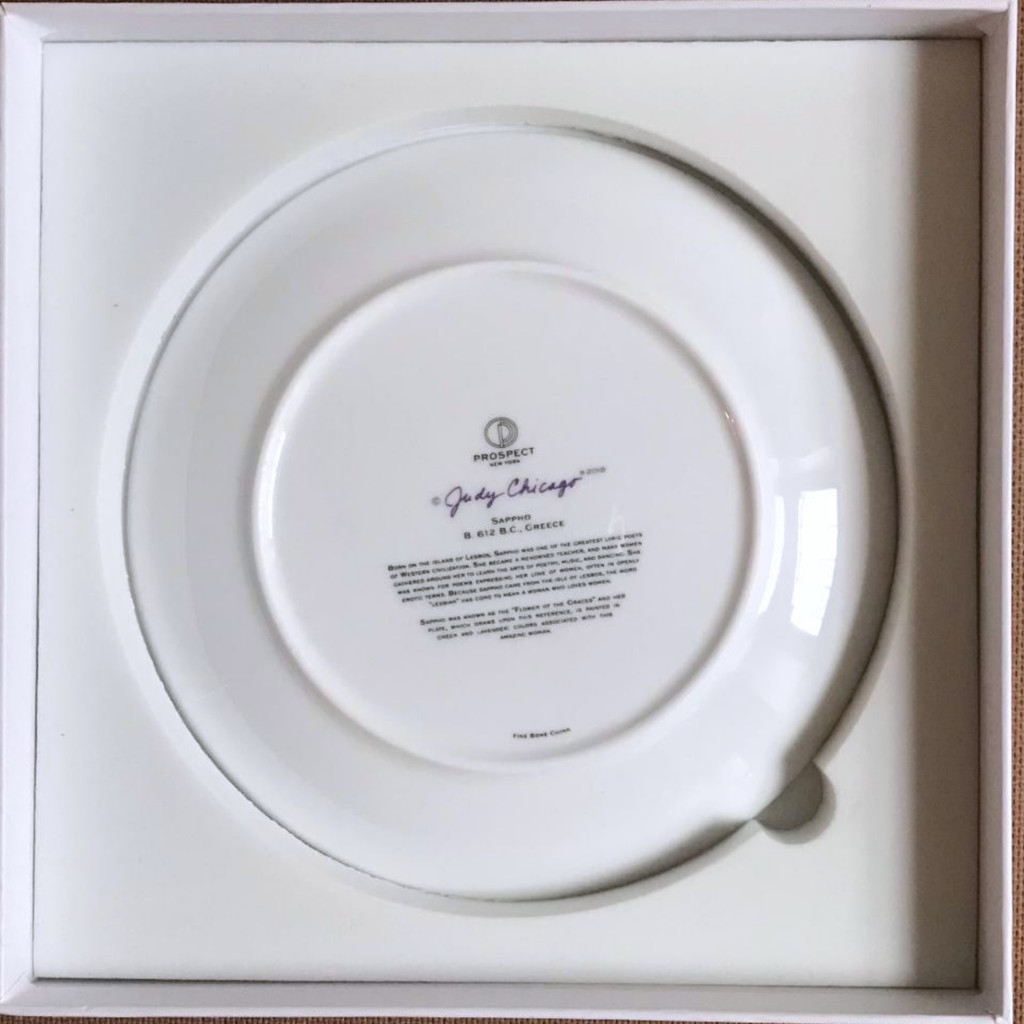 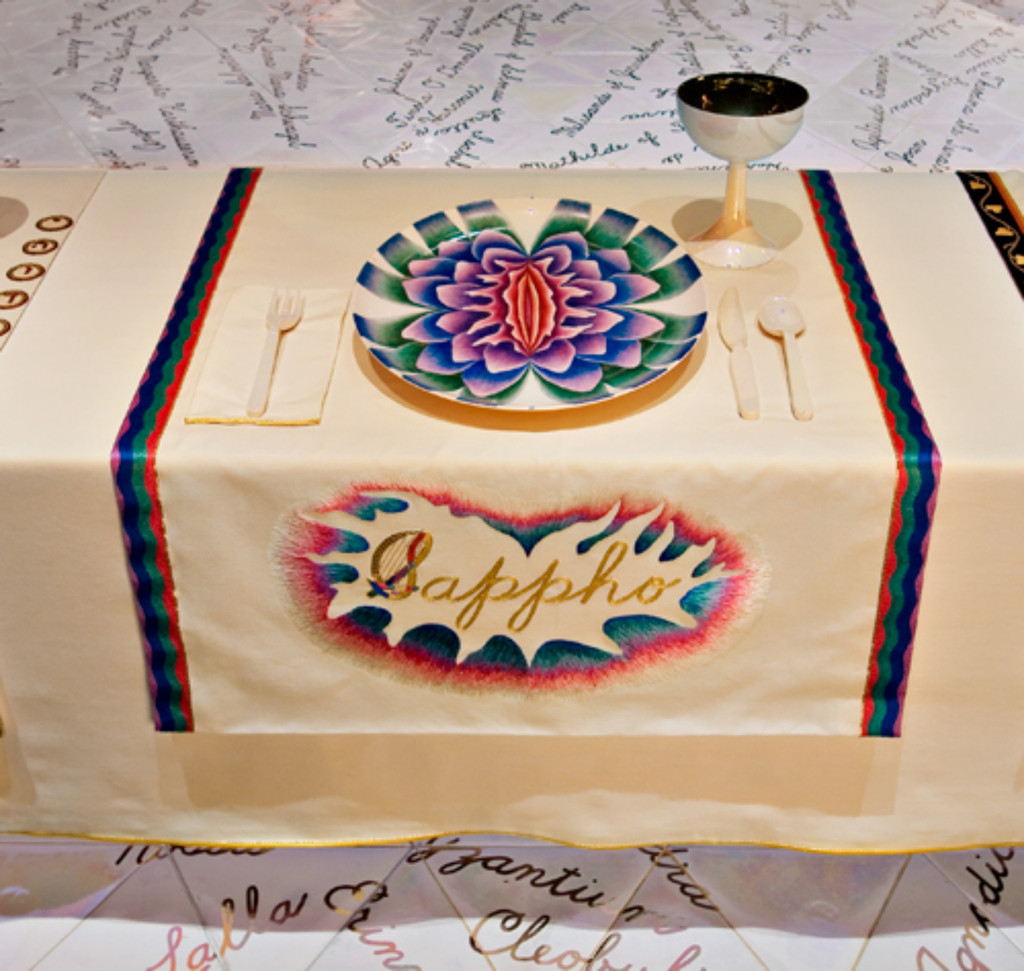 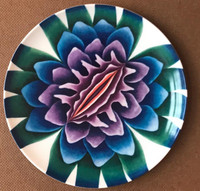 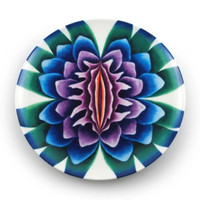 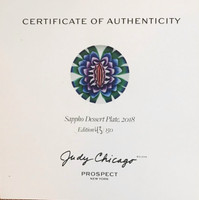 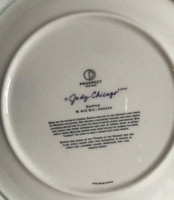 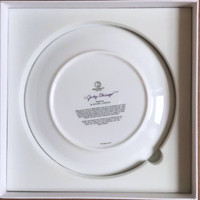 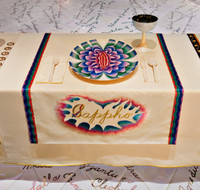 Accompanied by COA from the artist and publisher, as well as a COA from gallery.

In 1979, Judy Chicago set the art world’s most famous table.
Her installation, "The Dinner Party," consists of a floor inscribed with 999 notable women from history as well as a triangular table with 39 dinner settings arranged in a chronological timeline of famous women. Each spot at the table includes a custom handmade table runner and, most famously, a plate with vagina iconography representative of each guest's aesthetics and accomplishments.
Called the Tenth Muse by Plato, Sappho was a prolific poet of ancient Greece. She innovated the form of poetry through her first-person narration (instead of writing from the vantage point of the gods) and by refining the lyric meter. The details of Sappho’s life have been obscured by legend and mythology, and the best source of information is the Suidas, a Greek lexicon compiled in the 10th century.

Sappho was born on Lesbos to a noble family. She lived most of her life in the city of Mytilene, with the exception of her family’s brief exile in Sicily shortly after 600 B.C.E. She married a wealthy man in Mytilene, and they had a daughter names Cleis. Sappho also headed a thiasos, or an academy of unmarried women. As was the custom at the time, wealthy families sent their daughters to live at these schools where they were taught proper social graces, composition, singing, and poetry recitation. Much of Sappho’s poetry was composed in this community, and she used many of her students as subjects.

The community of women on the Isle of Lesbos often gathered to read poetry, perform music, celebrate women’s religious festivals, and collectively welcome their daughters’ first menses. Sappho herself was knowledgeable and skilled in music and dance and enjoyed intertwining these art forms during performances. During this period of Greek history, homosexuality was accepted and relationships between women on the island were common.

During the span of Sappho’s life, the style of poetry was turning from the epic form—heroic stories narrated by the gods—to more personal narratives. Sappho was one of the earliest poets to write vivid and emotional poetry in the first person. Her most common subject was love and the strong emotions it generated, such as passion, jealousy, affection, and hatred. Her poems were recited accompanied by a lyre, which heightened their emotional impact.

Not only was Sappho’s subject matter revolutionary, but her use of language also changed poetry. She wrote solely in the local dialect, using common expressions and words in her poems. She had a graceful and elegant style; the lyric meter that she refined is now called the Sapphic meter, a type of lyric that influenced both Ovid and Catullus. (The form is defined as a stanza of three such verses followed by a verse consisting of a dactyl followed by a spondee or trochee.)

Perhaps Sappho’s most famous work is her “Ode to Aphrodite”:

Deathless Aphrodite of the spangled mind,
child of Zeus, who twists lures, I beg you
do not break with hard pains,
O lady, my heart

but come here if ever before
you caught my voice far off
and listening left your father’s
golden house and came,

yoking your car. And fine birds brought you,
quick sparrows over the black earth
whipping their wings down the sky
through midair—

they arrive. But you, O blessed one,
smiled in your deathless face
and asked what (now again) I have suffered and why
(now again) I am calling out

and what I want to happen most of all
in my crazy heart. Whom should I persuade (now again)
to lead you back into her love? Who, O
Sappho, is wronging you?

Come to me now: loose me from hard
care and all my heart longs
to accomplish, accomplish. You
be my ally.

A nine-volume edition of Sappho’s poetry was published in the 3rd century B.C.E. While acclaimed during her lifetime, Sappho’s writings were criticized and ultimately destroyed by the church after the 4th century because of their erotic and lesbian imagery. Attempts to revive her poetry began in the Renaissance and have continued throughout history. Well into the 20th century, translations often obscured the lesbian themes in her work. The accompanying legends and mythology that surround her life, as well as a lack of textual remnants of her poetry, have made Sappho a mysterious figure perhaps better known for introducing the terms “lesbian” and “sapphic” into modern vocabulary. 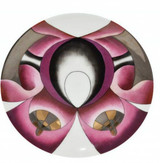 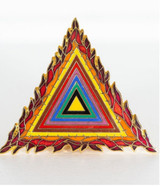