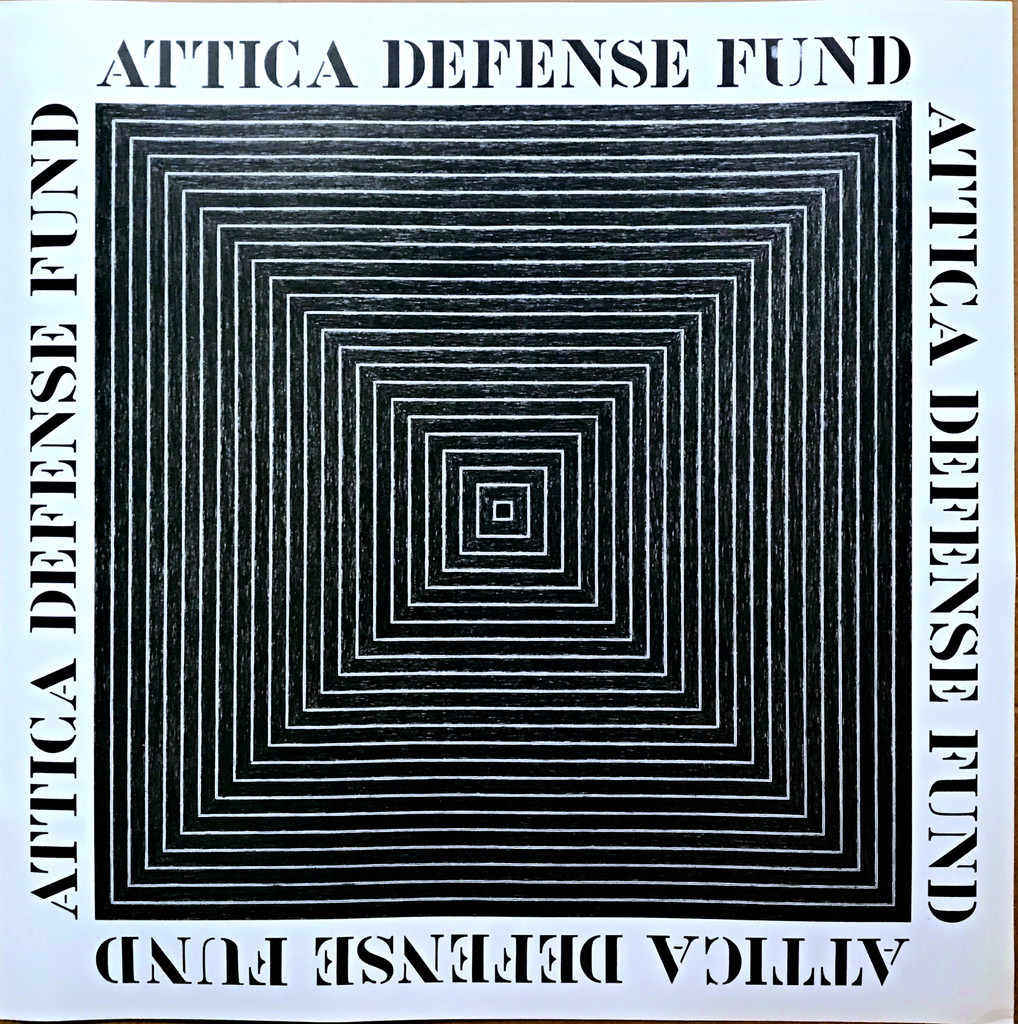 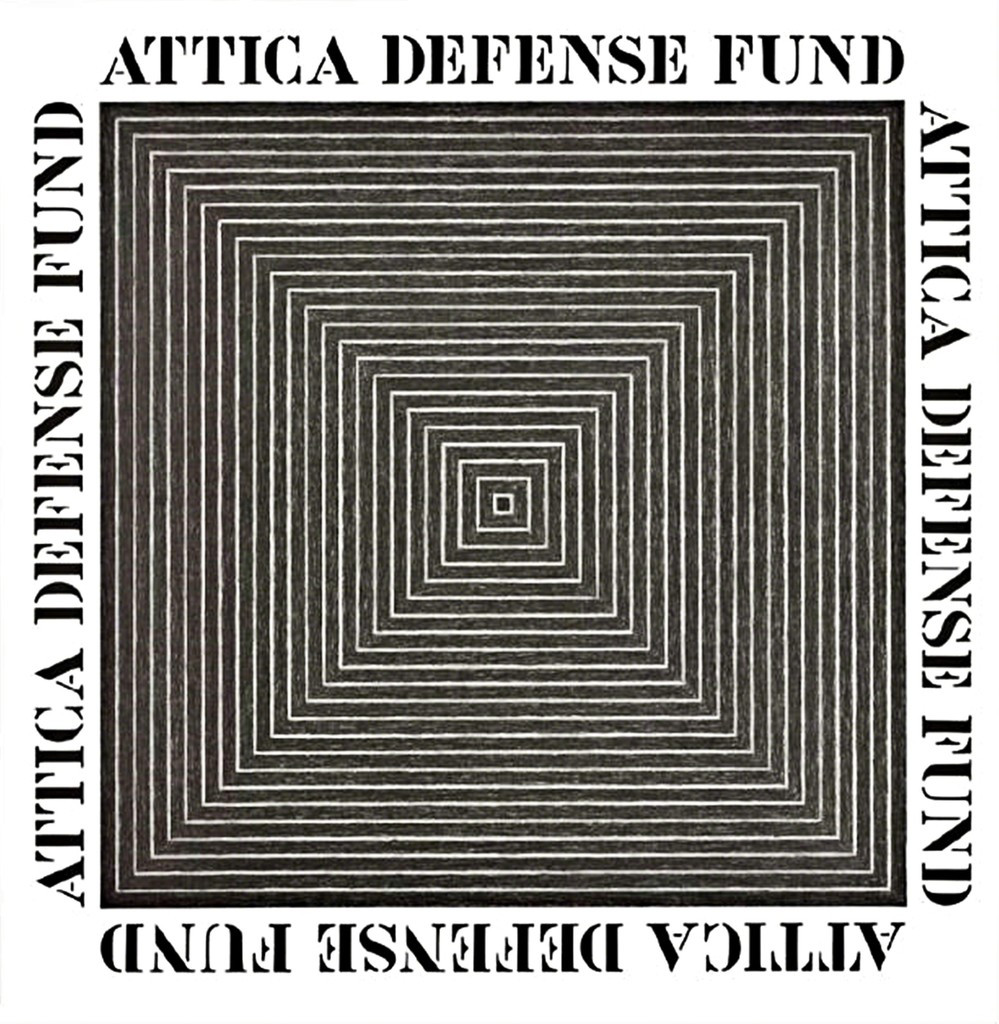 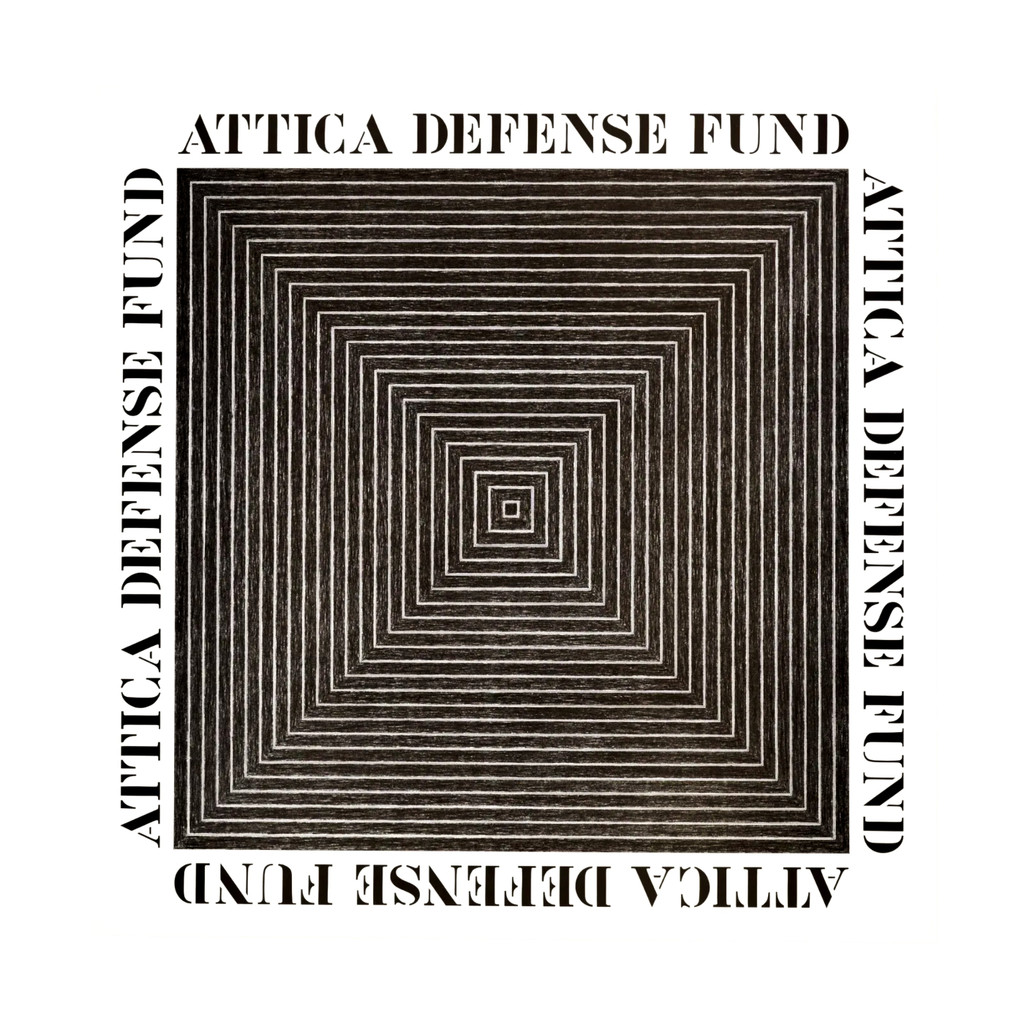 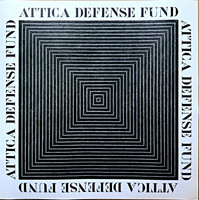 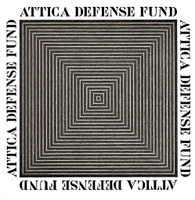 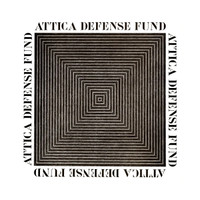 Pencil signed and dated '75 on the front

This is one of fewer than 50 hand signed and unnumbered editions of this work - apart from the regular (unsigned) edition of 3000.

This historic limited edition poster was created by Frank Stella as a show of solidarity and to raise funds for the Attica Defense Fund, which was created to aid the inmates charged during the 1971 riots. Fans of popular culture recognize the word "ATTICA" - made famous by Al Pacino in the 1975 movie "Dog Day Afternoon" when his character, Sonny, a bank robber, invokes the famous prison riots and subsequent murder trials by taking to the streets and shouting, like a mantra "Attica, Attica, Attica..."  The Attica Prison uprising, also known as the Attica Prison rebellion or Attica Prison riot, occurred at the Attica Correctional Facility in Attica, New York, United States, in 1971. Based upon prisoners' demands for better living conditions and political rights, the uprising was one of the most well-known and significant uprisings of the Prisoners' Rights Movement. As a result of the Attica uprisings, 43 people died, and in 1975 an Attica Defense Fund was created to help pay the legal fees for many of those involved. Frank Stella's "Attica" was his contribution to the cause.   On June 8, 2017, Frank Stella's 1975 Study for this famous "Attica" poster -- a gouache on paper, sold at Christie's for almost $550,000 (more than half a million dollars.) Stella has said of the classic design:

"[The concentric square] is just a powerful pictorial image. Its so good that you can us it, abuse it, and even work against it to the point of ignoring it. It has a strength that's almost indestructible - at least for me. It's one of those givens, and it's very hard for me not to paint it. It is a successful picture before you start, and it's pretty hard to blow it."

This Attica poster is Unframed and in good vintage condition. Minor corner creasing around the edges. Ink color degradation (see photos) which is part of the original design 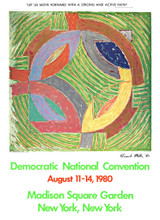 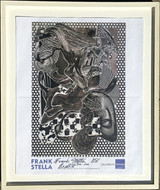 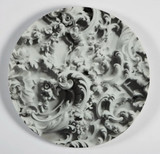