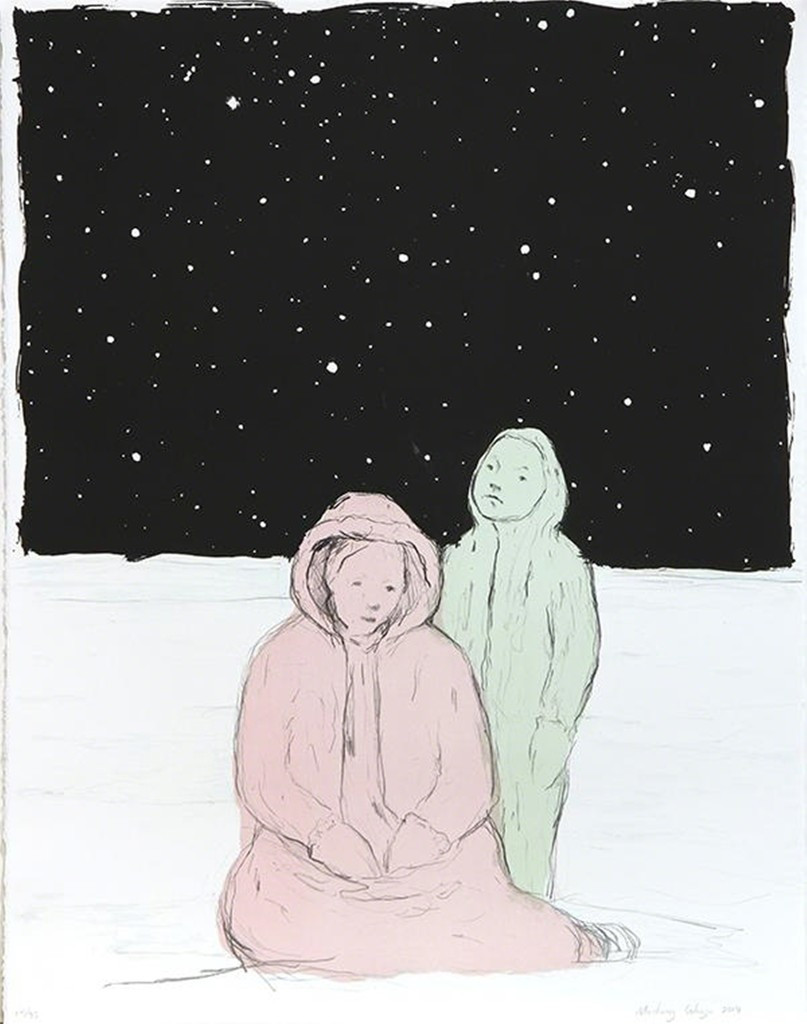 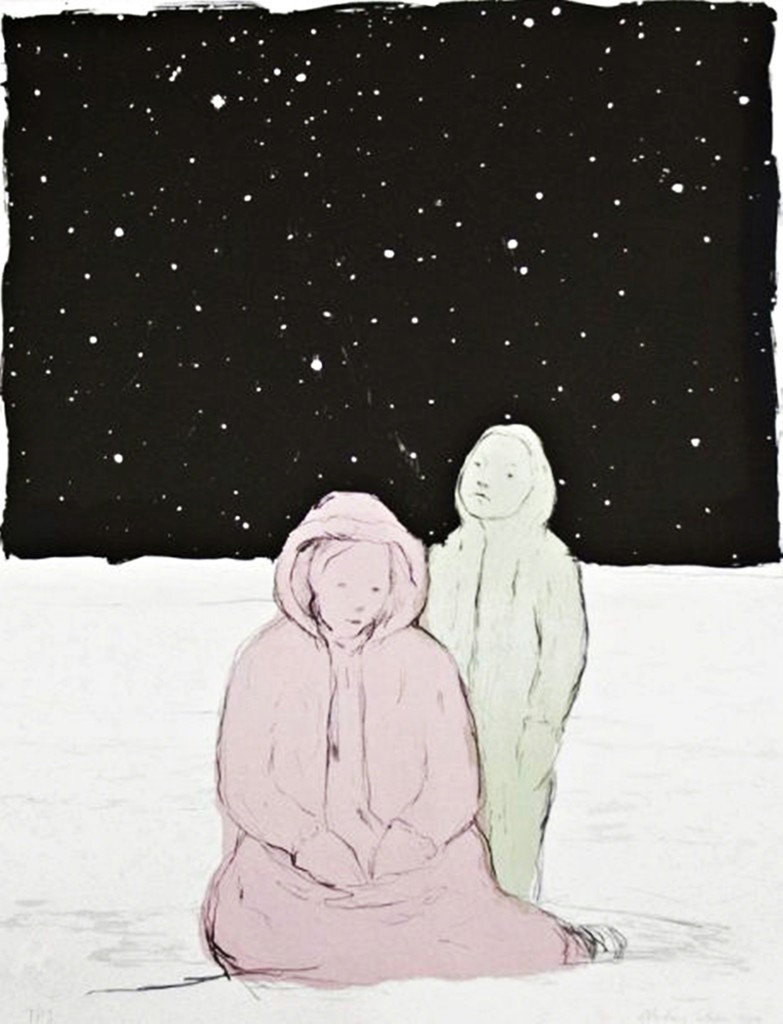 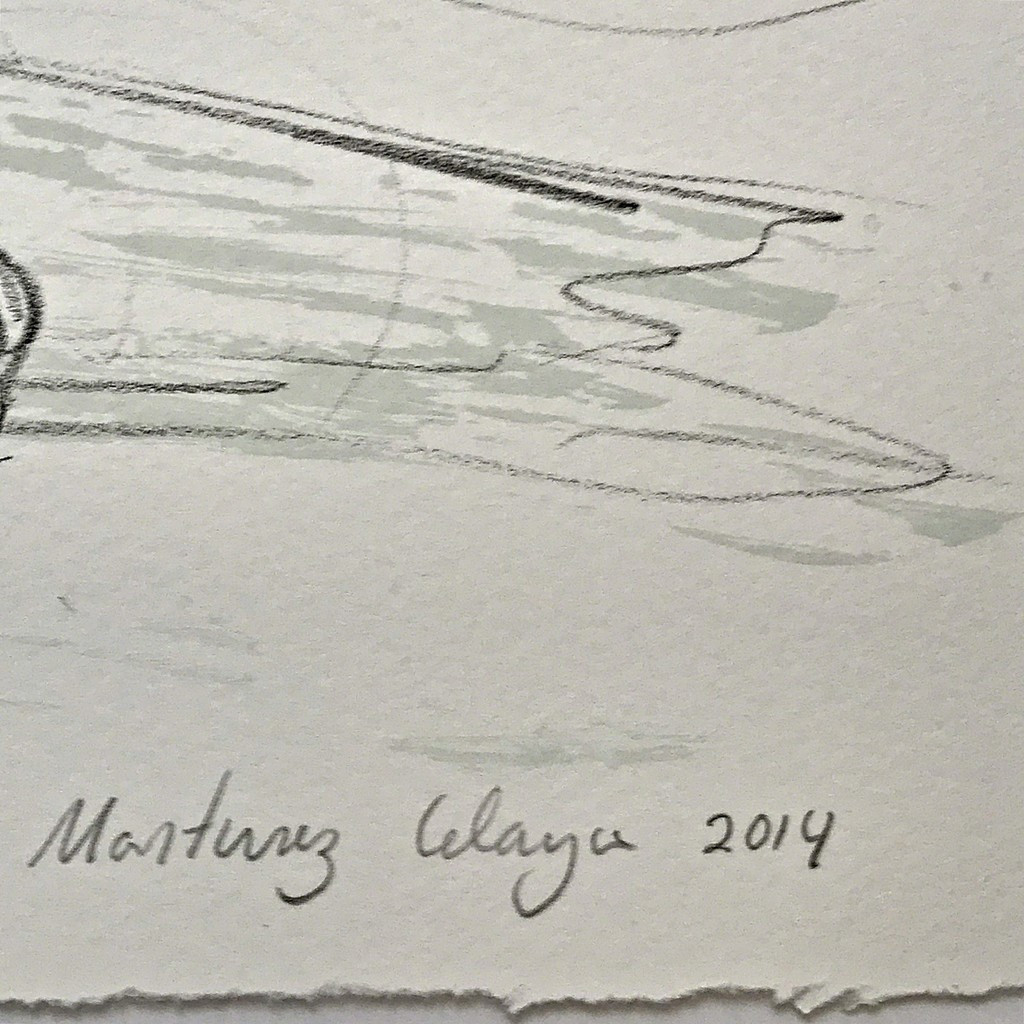 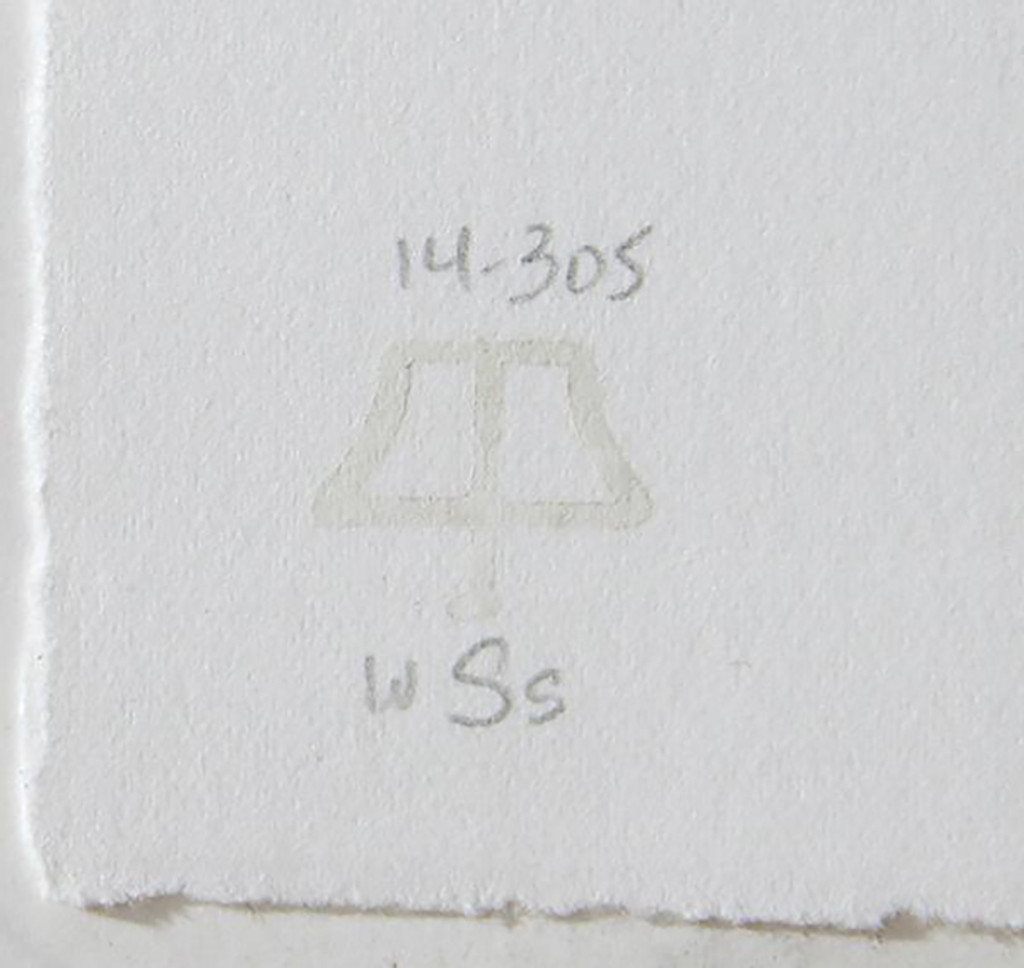 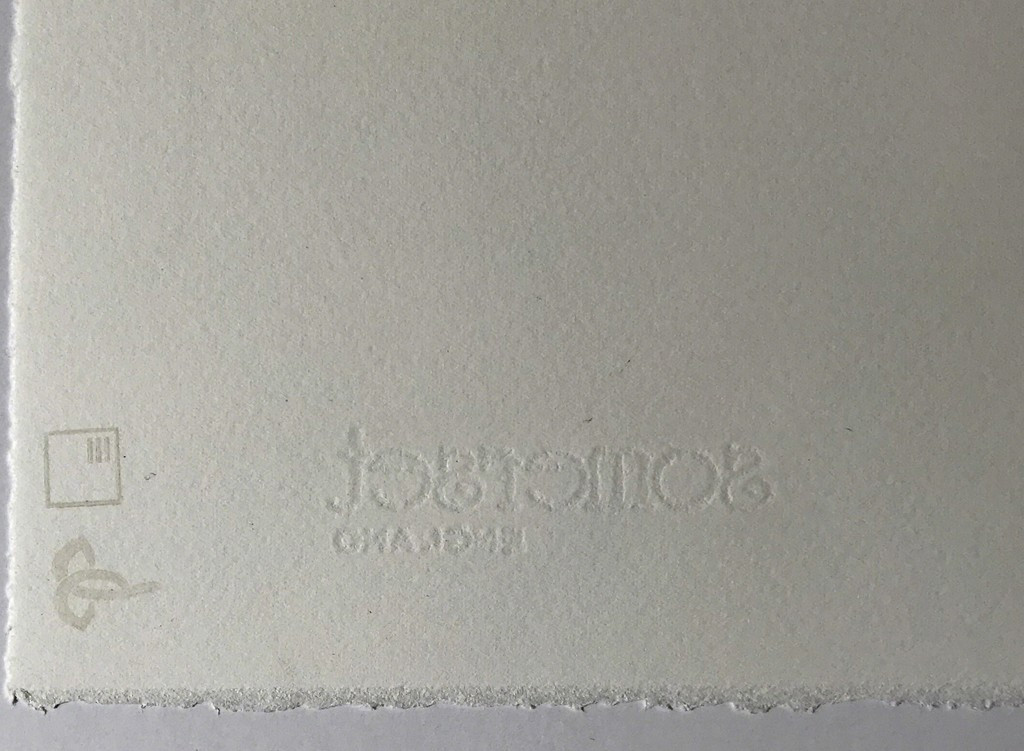 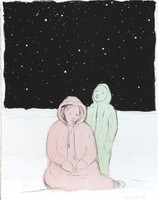 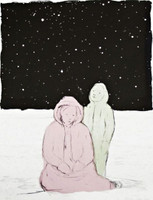 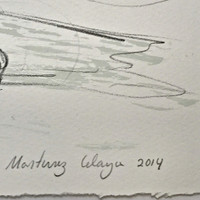 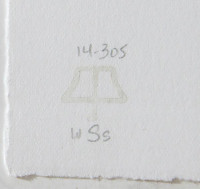 Poignant lithograph by Cuban born artist Enrique Celaya. Pencil signed and numbered from the limited edition of 95.  This work was published by Tamarind Institute, but has long sold out.

Martínez Celaya was invited to Tamarind Institute to create the 2014 Collectors Club edition. Martínez Celaya was born in 1964 in Havana, Cuba, and grew up in Spain and Puerto Rico. Although he began his career as a physicist, today he is known for his paintings, sculptures, and prints, which are collected and exhibited around the world. Many collectors in New Mexico were introduced to Martínez Celaya's work during the 2013 SITE Santa FE project, The Pearl, where SITE's 12,000 square foot gallery was transformed by his sculpture and paintings. A catalogue of The Pearl was published by Radius Books earlier this year. Today, Martínez Celaya lives and works in Los Angeles, California.

Heavily influenced by writers such as Herman Hesse, Leo Tolstoy, Anna Akhmatova, Martin Heidegger, and Robert Frost, Martínez Celaya uses landscapes and figures to explore a metaphysical world. Simon Lee, a gallerist in London, describes his work best as, "drawing upon human emotion to create atmospheres saturated with a sense of longing and unidentified familiarity."

Martínez Celaya studied Applied & Engineering Physics at Cornell University and Quantum Electronics at the University of California, Berkeley, and holds several patents on laser delivery systems. In 1990, he decided to focus on his art career. He attended the Skowhegan School of Painting & Sculpture, and earned a Master of Fine Arts with the department's highest distinction from the University of California, Santa Barbara.

Martínez Celaya's work can be found in permanent collections of the Metropolitan Museum of Art, The State Hermitage Museum in St. Petersburg, Russia, the Whitney Museum of American Art, the Museum of Contemporary Art in Los Angeles, the Moderna Museet in Stockholm, Sweden, and the Museum der bildenden Künste in Leipzig, Germany, among others. He has received the following honors: National Artist Award from the Anderson Ranch Arts Center, the Cecil and Ida Green Honors Chair, California Community Foundation Fellowship, J. Paul Getty Trust Fund for Visual Arts, Knight Foundation Grant, Young Talent Award from the Los Angeles County Museum of Art, and was a Montgomery Fellow at Dartmouth College this past summer. 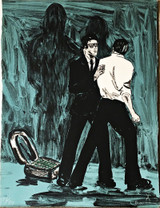 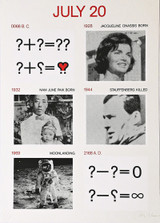 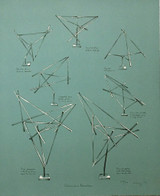