USD
CLICK HERE - THEN SCROLL DOWN TO SUBMIT REQUEST FOR A 10% DISCOUNT CODE ON YOUR NEXT FINE ART PURCHASE. REPEAT CLIENTS ARE WELCOME!
Home / Posters / Chuck Close, The Presidential Inauguration (Hand Signed by Chuck Close and Plate Signed Barack Obama, 2013 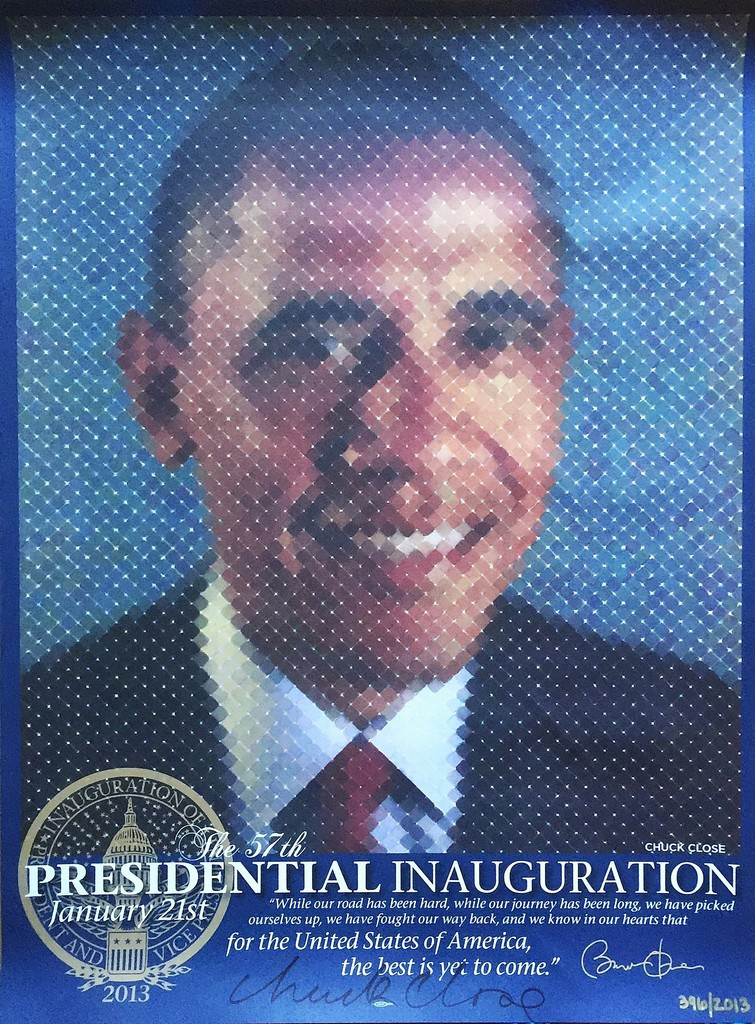 Nobody else you know will have this work - uniquely hand signed! 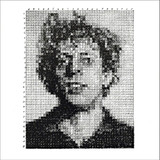 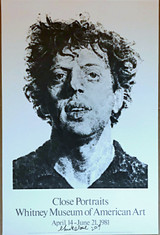 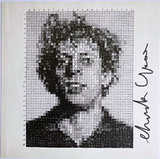