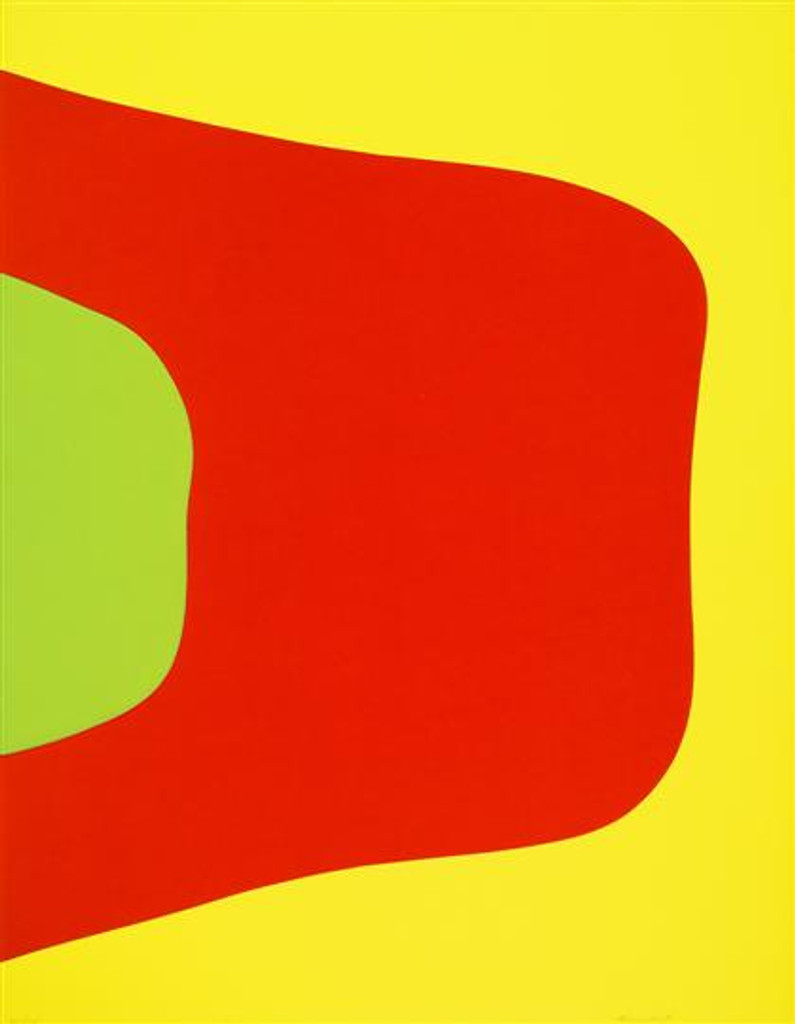 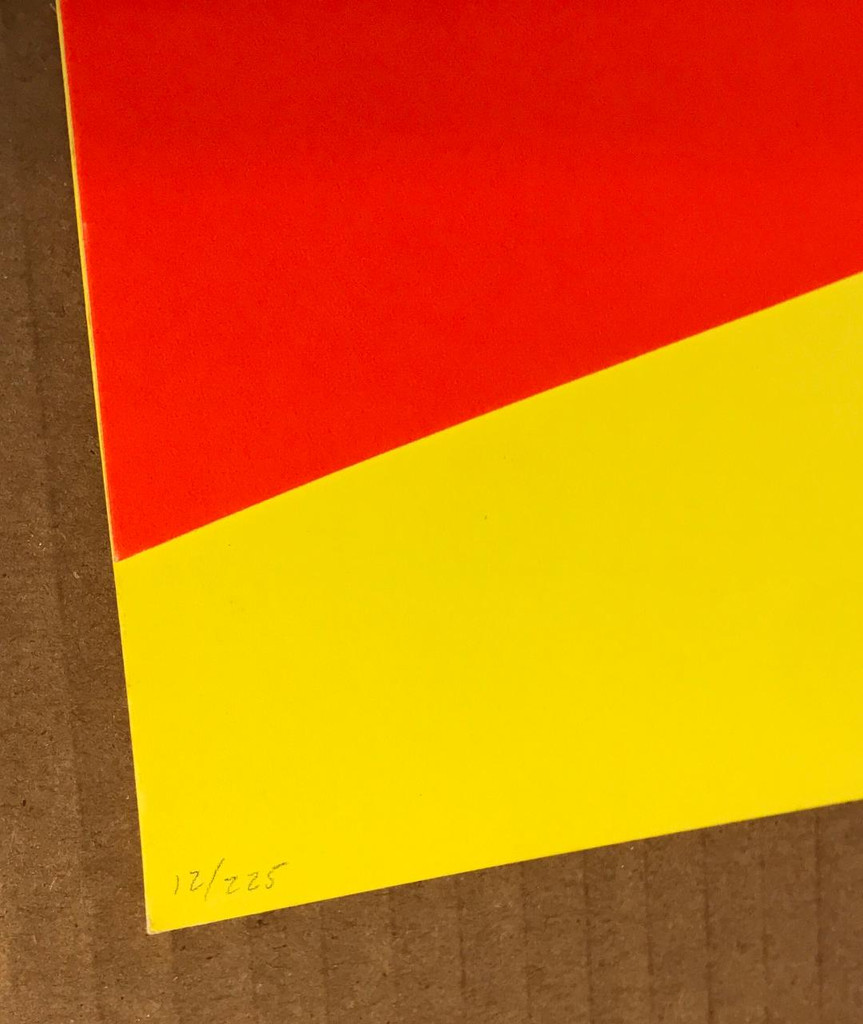 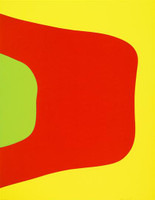 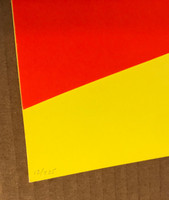 Hand signed, dated and numbered from the edition of 225

Charles Hinman is an Abstract Minimalist painter who pioneered the concept of the three-dimensional shaped canvas in the mid-1960s. He explores the ambiguity between the illusion of perspective in painting and the physical space of sculpture, creating characteristic canvases that play with the perception of volume, color and light.

Hinman first received critical attantion in the ground breaking exhibition "Seven New Artists" at the Sidney Janis Gallery in May, 1964.  For a more detailed biography, see link below: 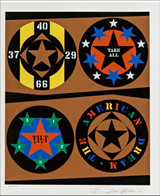 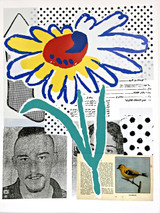 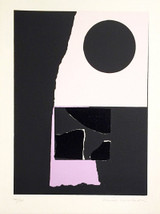 LOUISE NEVELSON Untitled, from the New York Portfolio for Stockholm, Screenprint, Signed, numbered and dated. Held in the original portfolio sleeve in Cranes Bond No. 1 with block letters. Unframed.