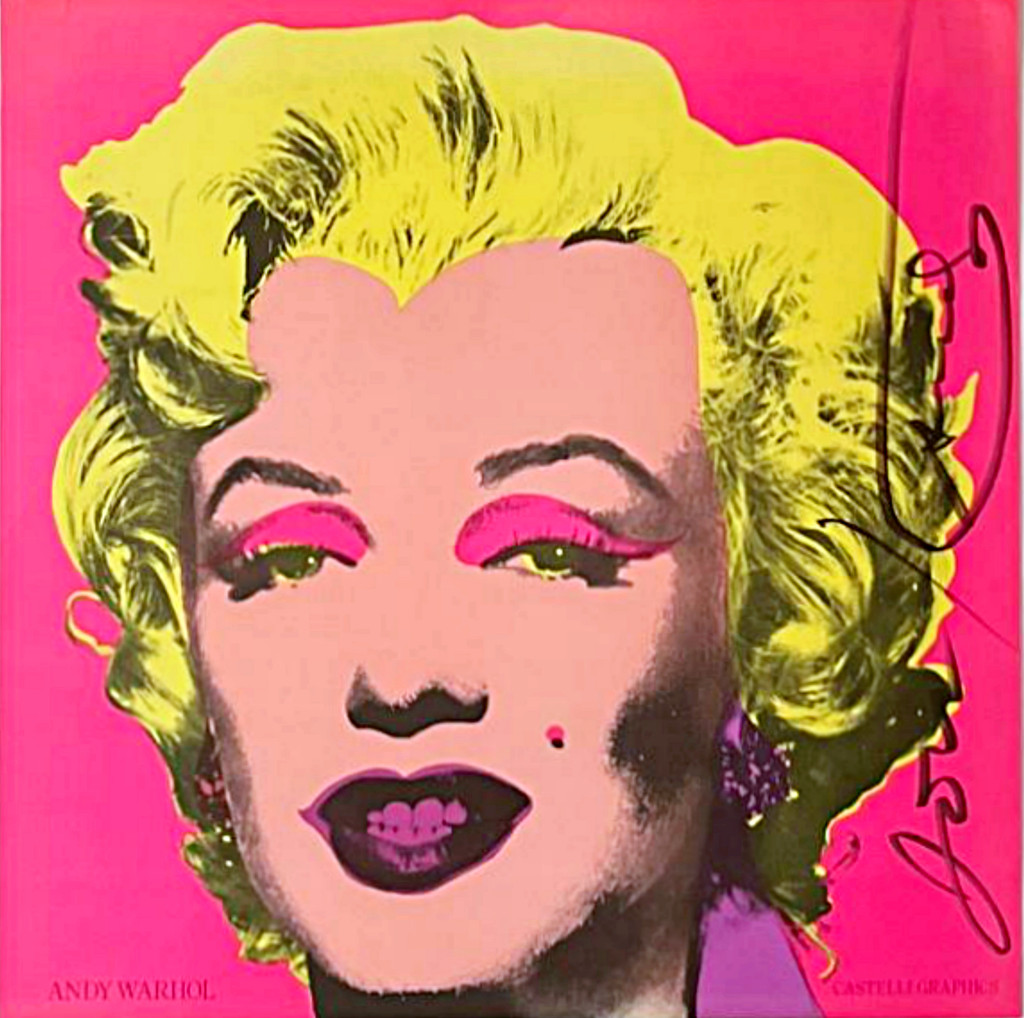 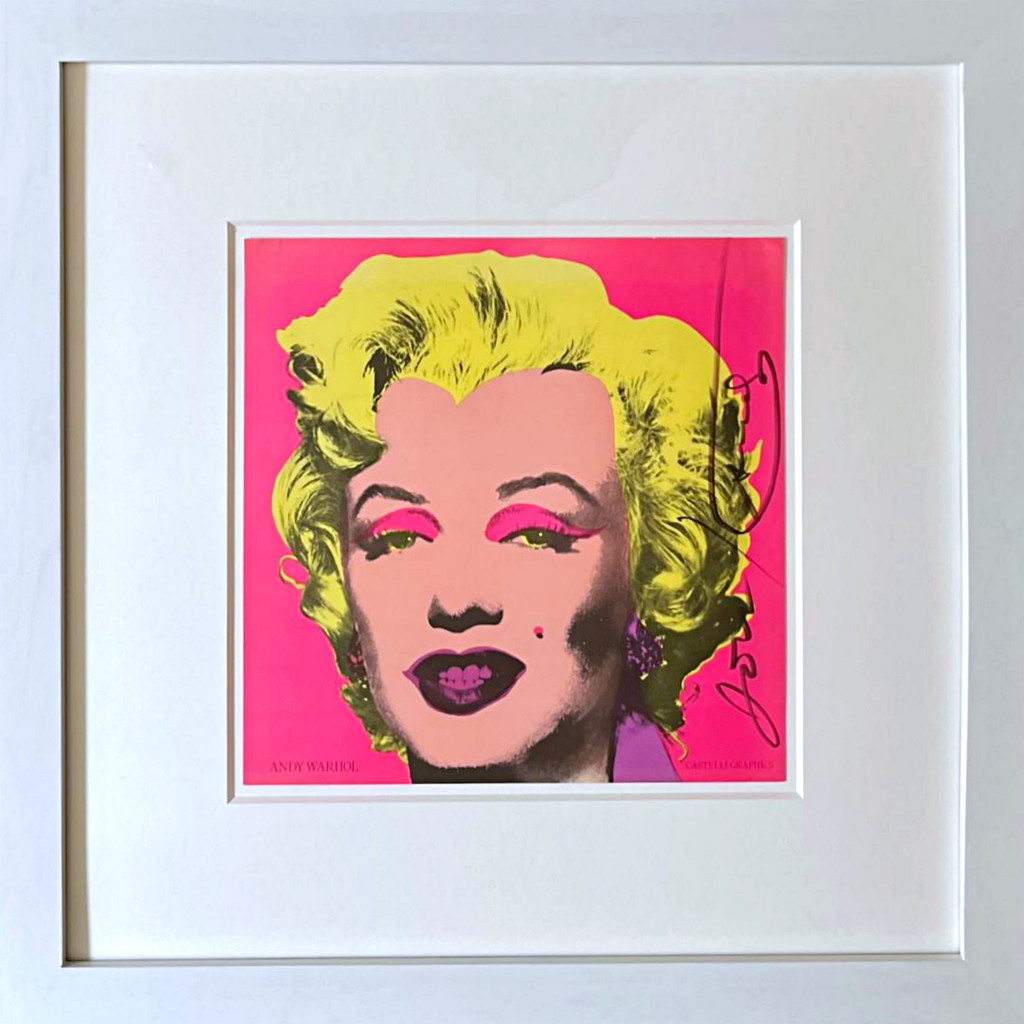 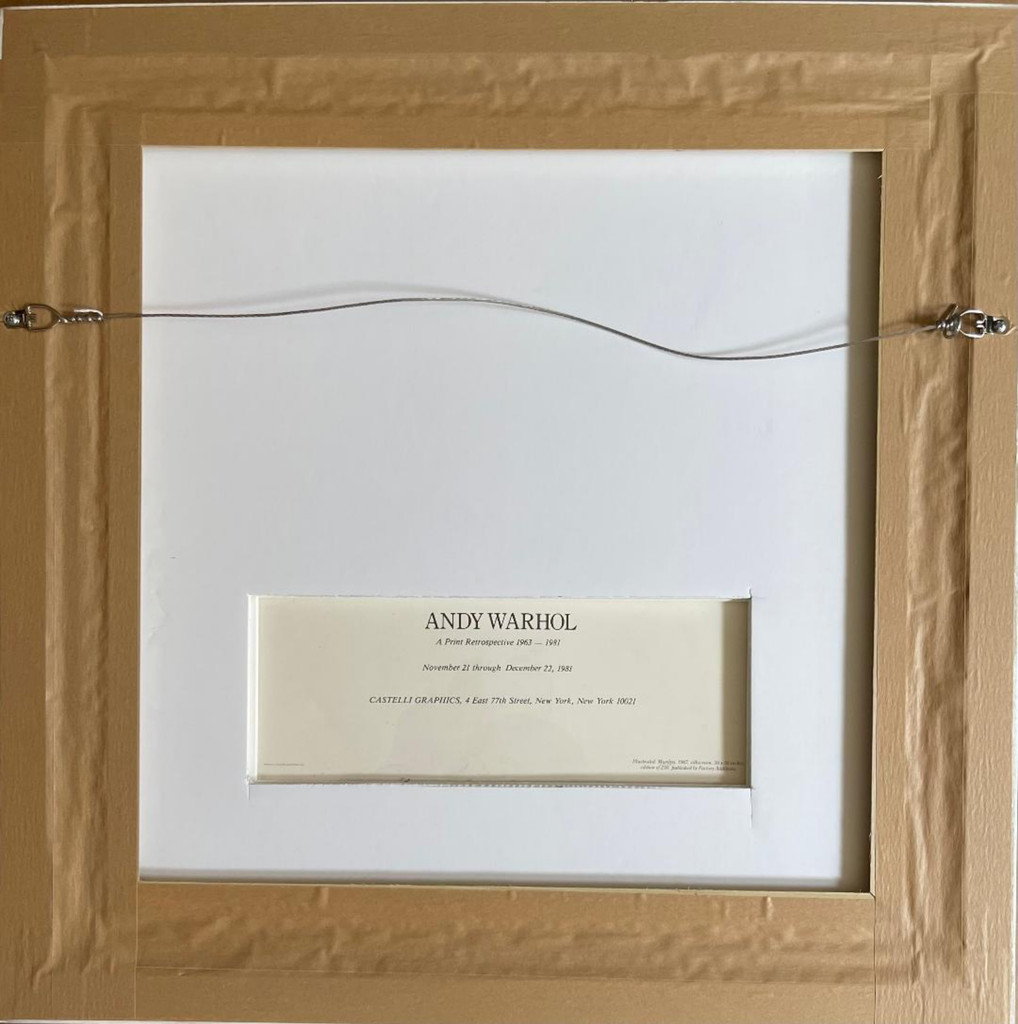 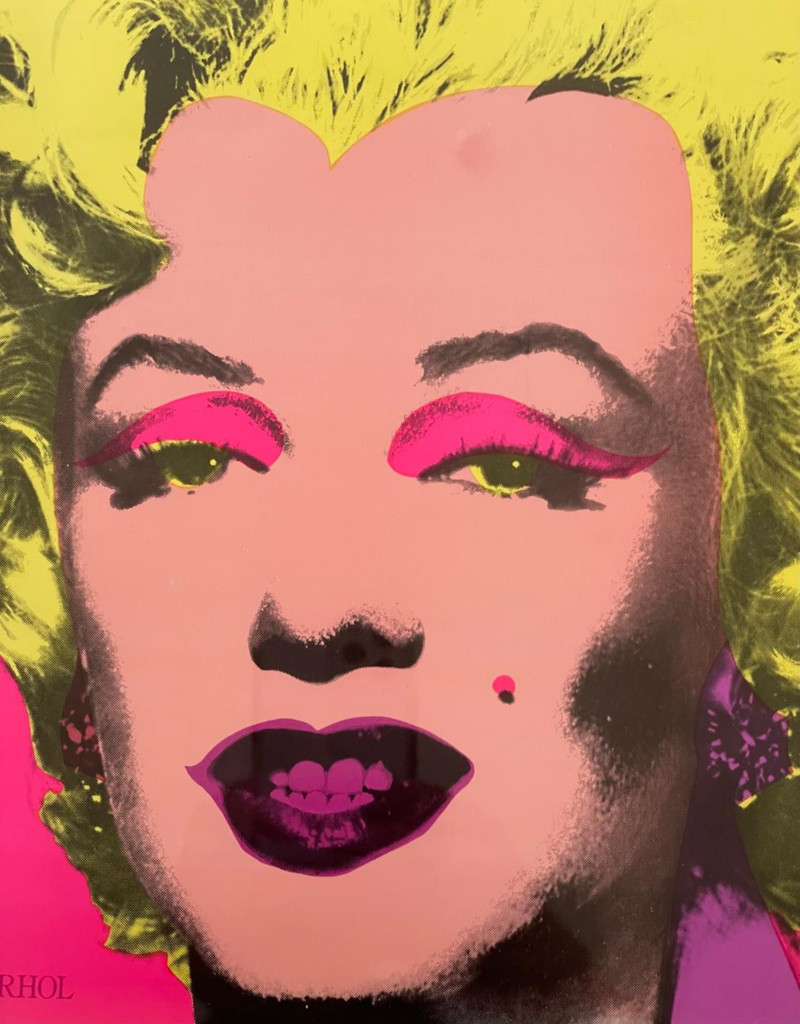 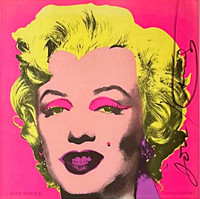 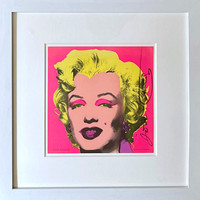 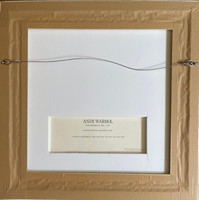 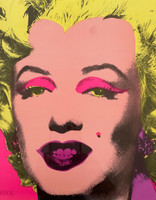 Provenance: Acquired from the Estate of Jon Gould 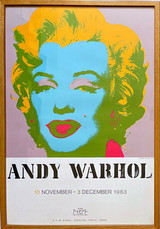