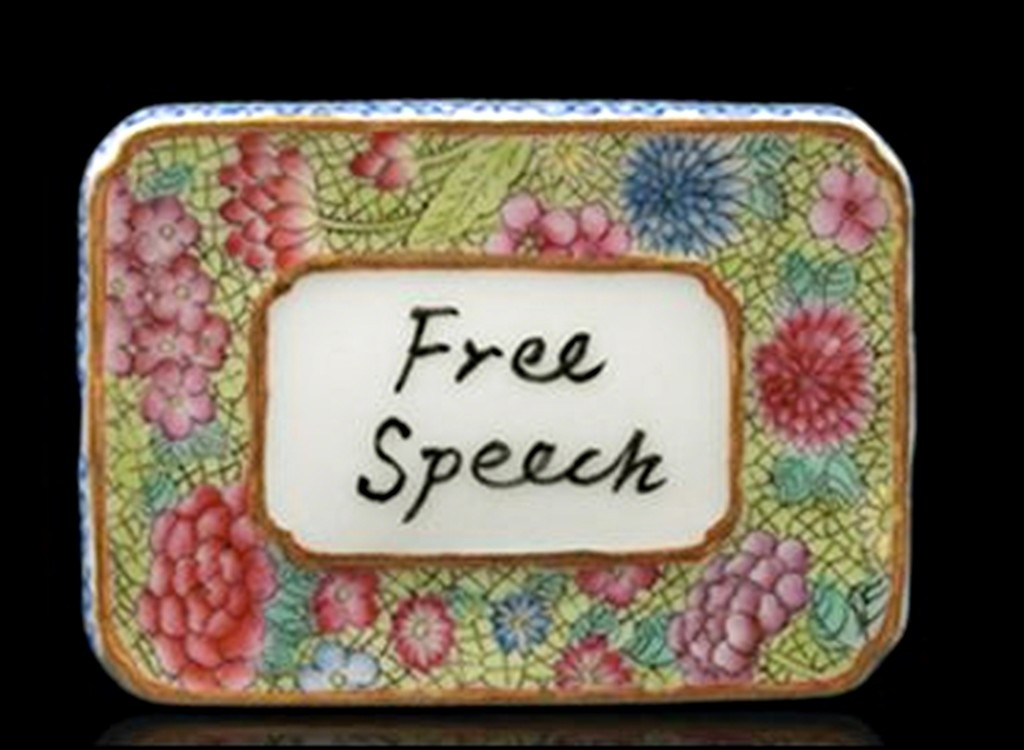 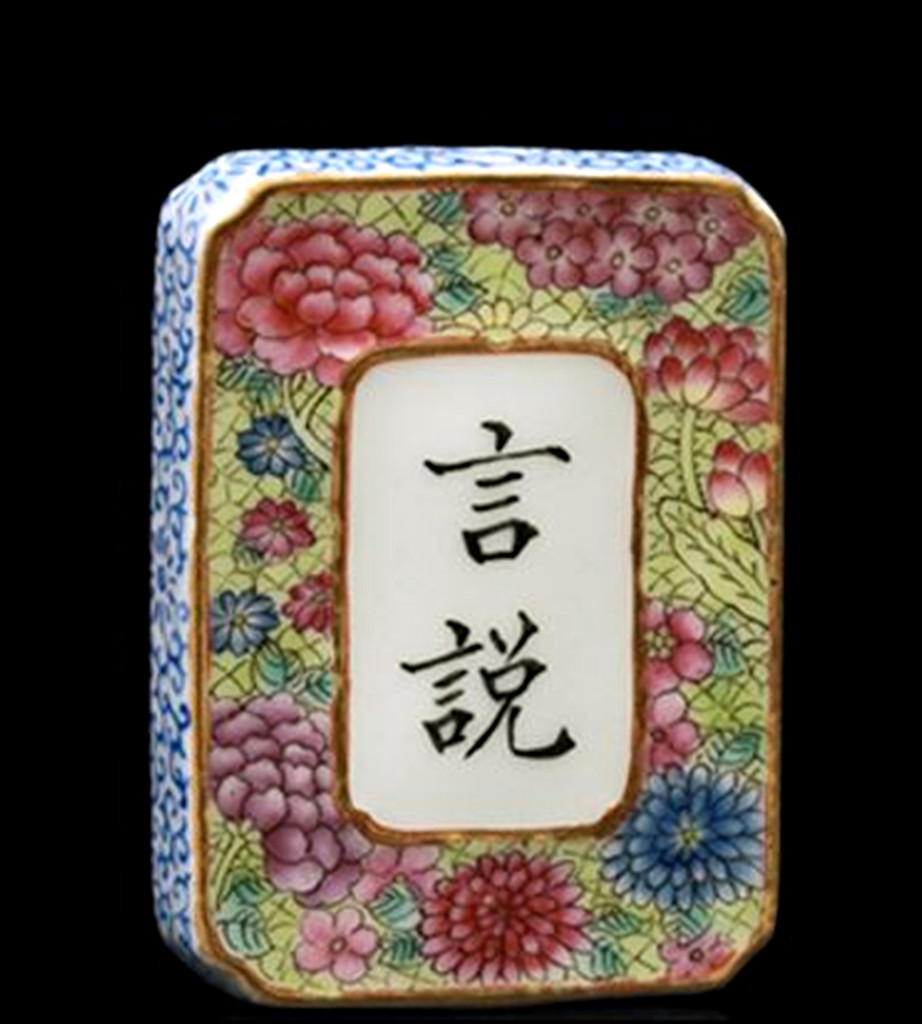 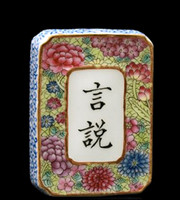 “Without freedom of speech there is no modern world, just a barbaric one."― Ai Weiwei
“I think there is a responsibility for any artist to protect freedom of expression.”
– Ai Weiwei

Chinese artist and activist Ai Weiwei cleverly stirs things up with this special pendant. It plays with the use of porcelain, a historical material in China's art, as well as with the traditional pendants once carried by people to denote their own social status or to bring luck, longevity, or wealth. The words "Free Speech" on Ai's double-sided design replace the traditional markings that would have appeared on such ornaments, usually conveying the family name or clan. In the 1990s, Ai Weiwei began collecting Chinese antiques and furniture and integrating them into his artistic practice as a means of addressing historical and cultural values in the context of art. The present work is Ai's reinterpretation of the traditional pendants carried by Chinese individuals as a marker of social status. This type of ornamentation originally began as early as the Han Dynasty (206 BC – 220 AD) as pendants intended to attract desirable qualities such as luck, wealth, rank and longevity. These charms eventually became a more direct reflection of the social hierarchy with their materials indicating their wearer's position–a wealthy, high-ranking individual might have their pendant made in jade or porcelain while a working-class person's ornament would be fashioned from a more common substance like wood. The writing or markings on traditional pieces would commonly refer to the owner's family or clan, but here, with this hand painted porcelain work of art, he has replaced this with text reading "Free Speech", a simple but powerful call to action.
From the limited edition of 60; in excellent condition; never worn.

Signature: Accompanied by a Certificate of Authenticity, hand signed by Ai Weiwei from an edition of only 60

Ai Weiwei, Seeds (Maybe Being Powerful Means to Be Fragile) 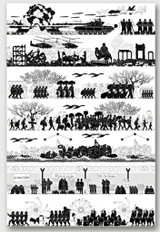 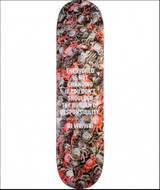 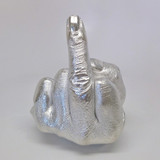